He was born in Sisak in 1916. He earned a degree in sculpture from the Academy of Fine Arts in Zagreb in 1941, in the class of Prof. Fran Kršinić. After graduation, he enrolled in a specialist programme under Ivan Meštrović and Antun Augustinčić and became an associate in the Master Workshop of Fran Kršinić. He was a professor at the Academy of Fine Arts in Zagreb from 1961 to 1986.

He specialized in small plastics and medal making. He often experimented with materials and production processes. His works were presented at numerous international exhibitions of small plastics. He is the author of several public monuments, and one of his most significant works displayed in public space is the “Glagolitic Alley” in Istria. He engaged in coin design and illustrations. He won numerous awards and recognitions for his work, including the Vladimir Nazor Lifetime Achievement Award in 1988. He became a member of the Croatian Academy of Sciences and Arts in 1991. He died in Zagreb in 1996.

He participated in the Mediterranean Sculpture Symposium in 1988. 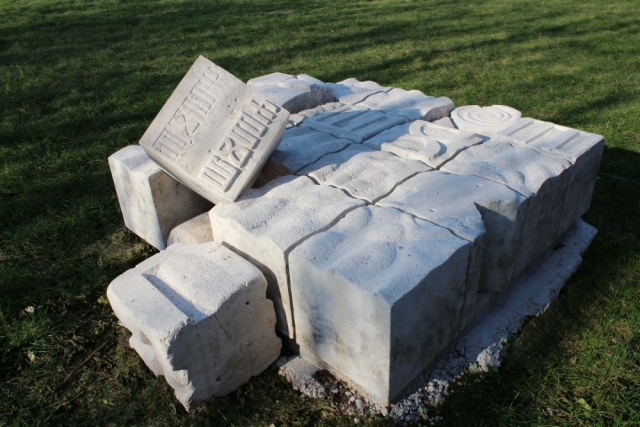 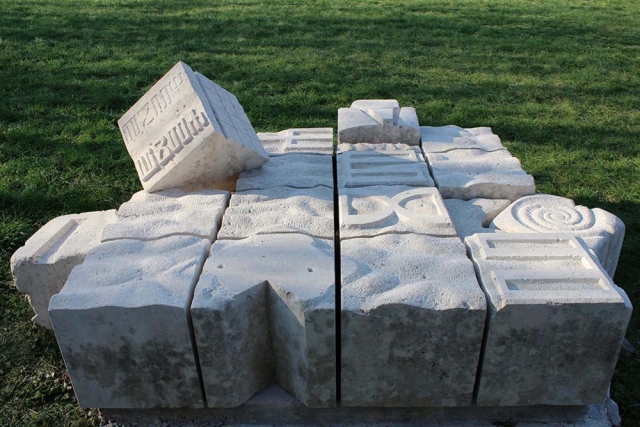 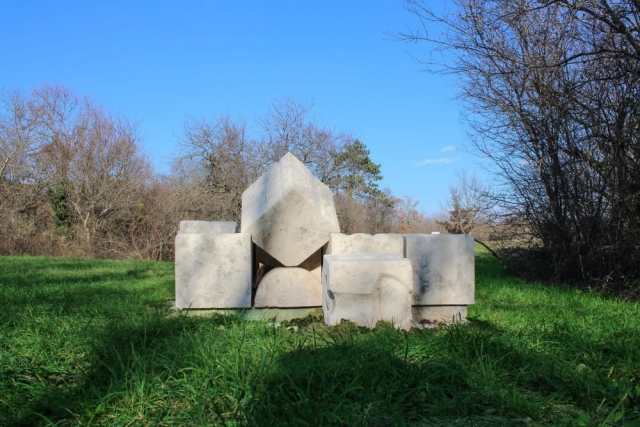 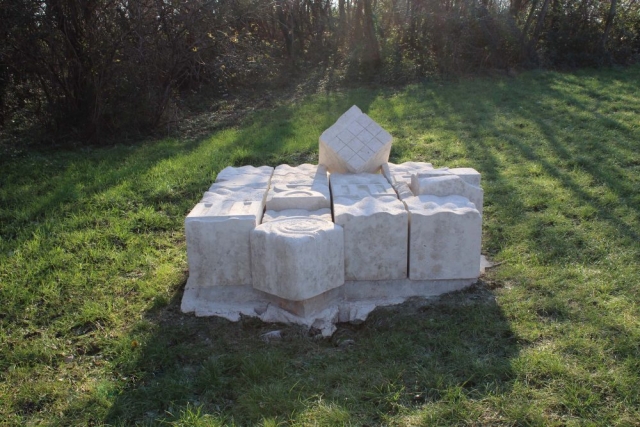