He was born in Sv. Lovreč, near Labin in Istria, in 1937. He graduated from the School of Applied Arts in Zagreb in 1957 and obtained a degree in painting from the Academy of Fine Arts in Zagreb, in the class of Prof. Marino Tartaglia, in 1963. He is the author of numerous public sculptures at home and abroad.

In 1984, he became a professor of sculpture at the Department of Fine Arts at the Faculty of Philosophy in Rijeka, and from 2005 at the Academy of Applied Arts at the University of Rijeka. In 2008, he was awarded the honorary title of Emeritus Professor.

He furthered his studies in Austria, Hungary, Czechoslovakia, France, Italy, Germany, Netherlands and China. In 1988, he published a book of records from a trip to China, entitled “Beauty Belongs to China”. His monographs were published in 1982 and 2000. He died in Labin in 2019. 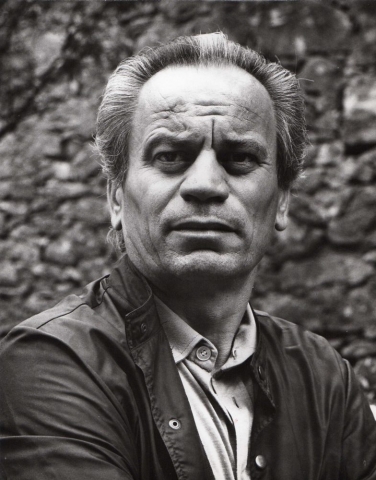 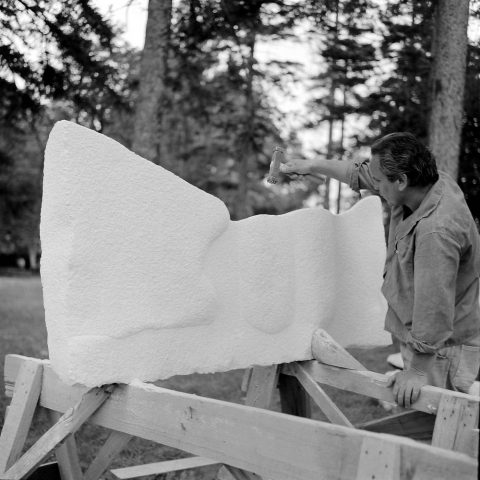 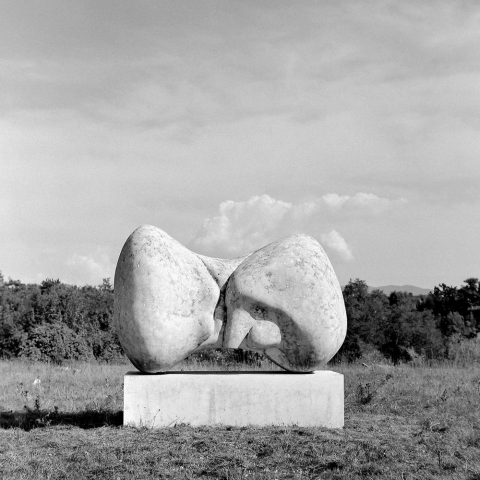 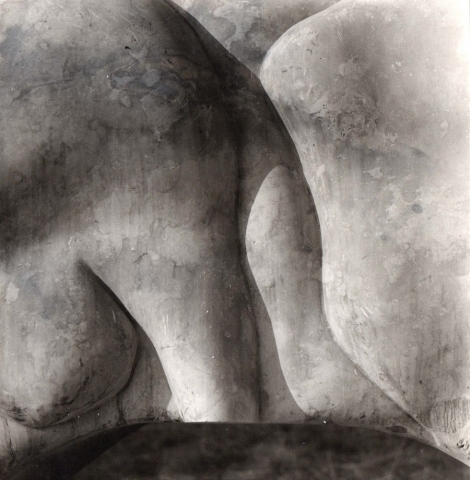 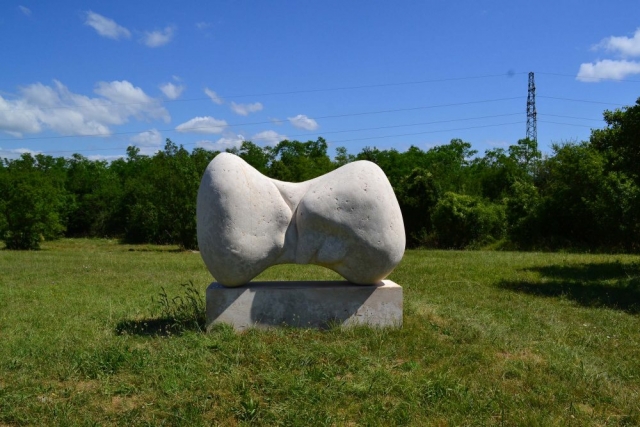 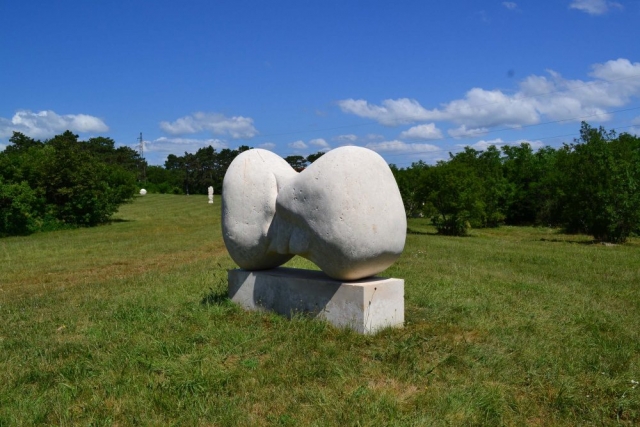 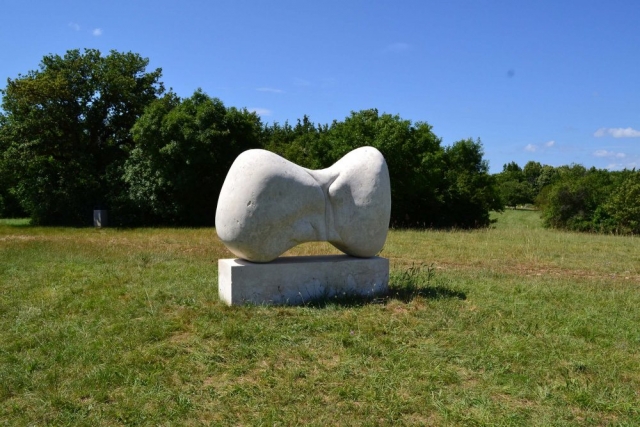 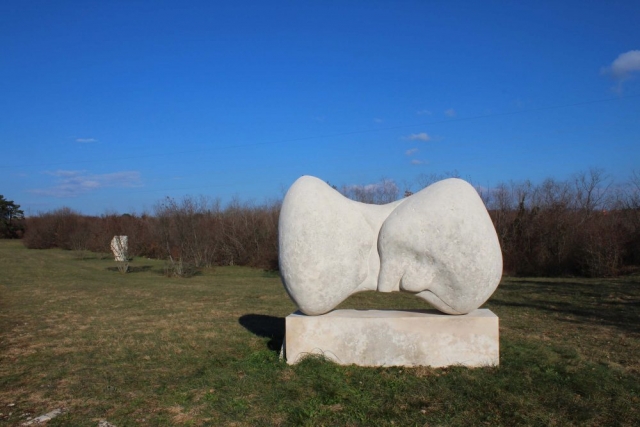 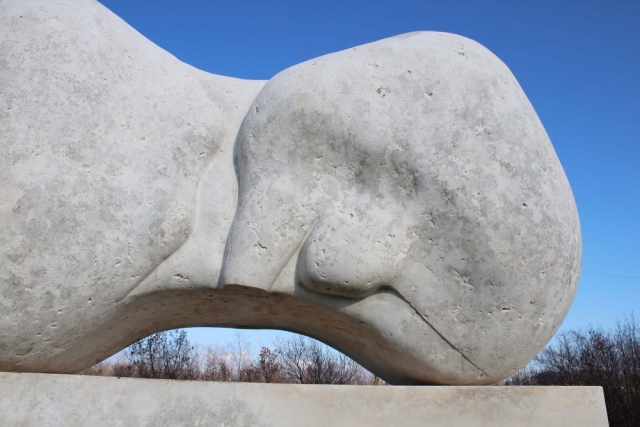 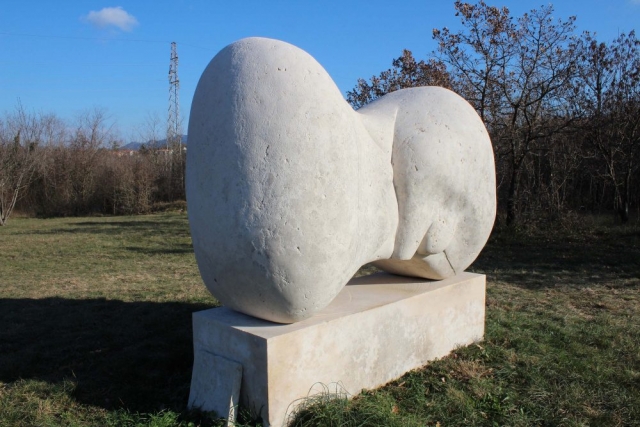