He was born in Skopje, in Northern Macedonia, in 1928. He graduated from the Academy of Fine Arts in Ljubljana and returned to Skopje in 1953. He furthered his studies in Italy, France, Belgium, Switzerland and England and was awarded a scholarship that enabled him to attend a master’s degree in London from 1959 to 1960. During his stay in London, he presented his works in several exhibitions, and some of them were purchased by galleries and private collectors. When he returned to Skopje, he joined the “Mugra” group and in 1961 took part in the first symposium Forma Viva in Kostanjevica na Krki. He worked as a professor at the Academy of Fine Arts in Skopje from 1980 to 1993. In 2009, he became an honorary member of the Macedonian Academy of Sciences and Arts. In 2010, the National Gallery of Macedonia honoured him with a large retrospective of his work. He died in Skopje in 2015.

He participated in the Mediterranean Sculpture Symposium in 1976. 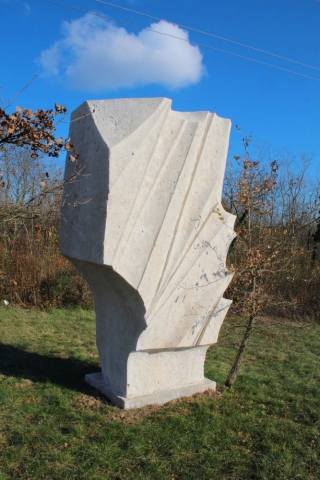 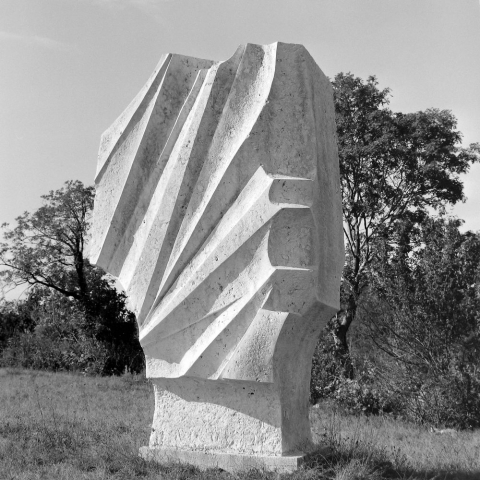 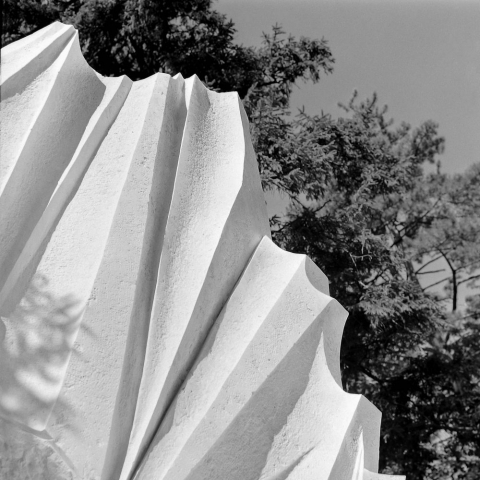 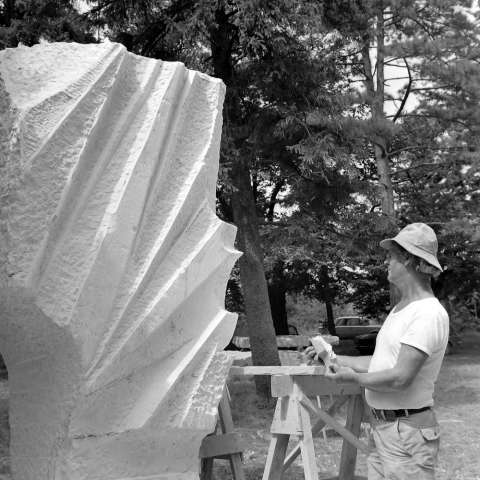 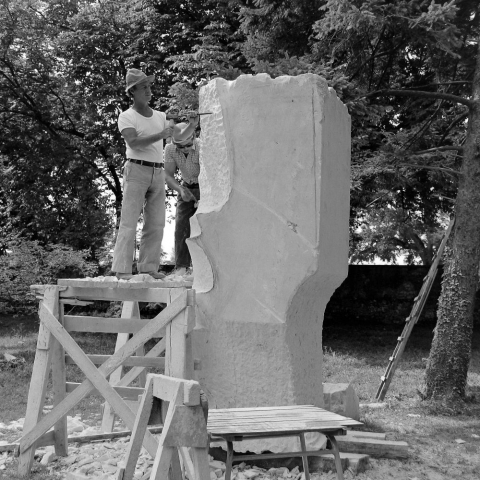 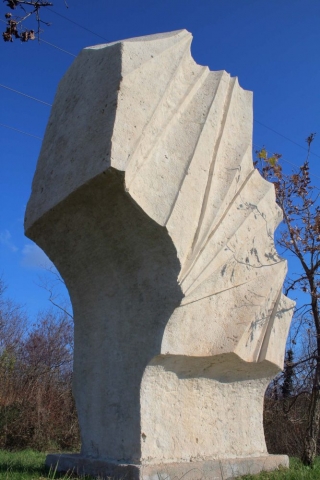