He was born in New York (USA) in 1944. He is a renowned sculptor and investor. He obtained a degree in art history from Middlebury University in Vermont (USA) in 1967.

After his studies, he went to Paris where he founded his first sculpture studio. During his 30 years in Paris, he worked for many museums and private art collections in France, Sweden, Belgium, Germany and South Korea. In addition to Paris, he spent three years in Kerala, India, where he founded a granite processing studio.

After returning to the United States, he settled in Houston, where in 2011 he founded the organization called Seeds of Sharpstown, which aims to revitalize the neglected parts of the city through art and architecture.

He took part in the Mediterranean Sculpture Symposium in 1977. 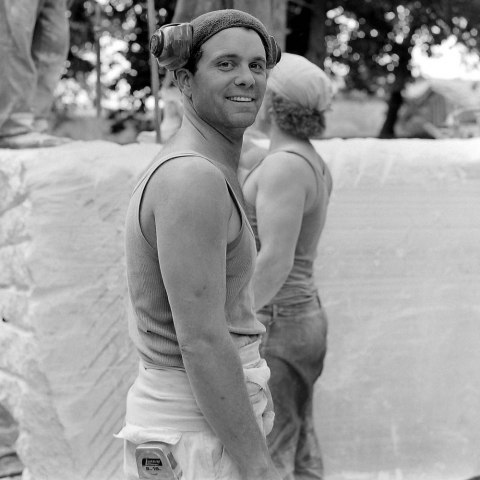 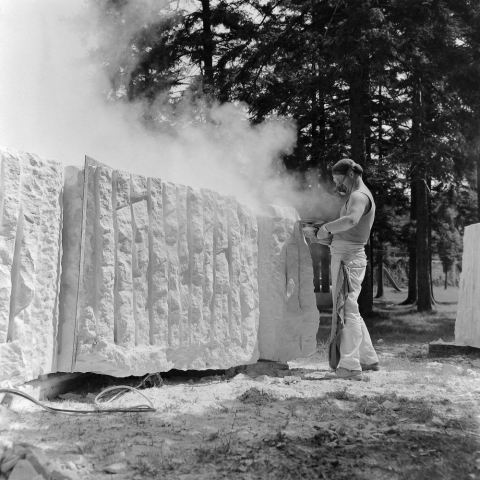 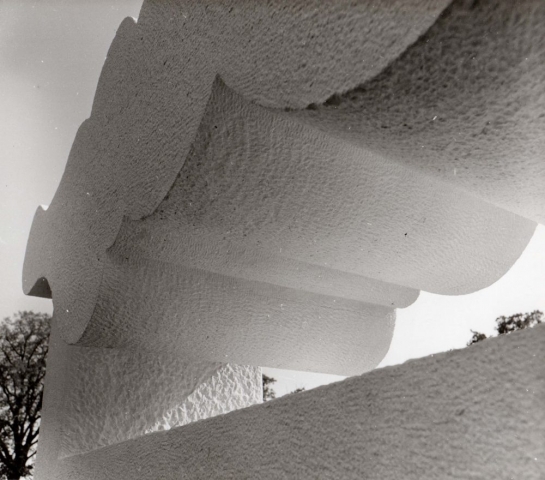 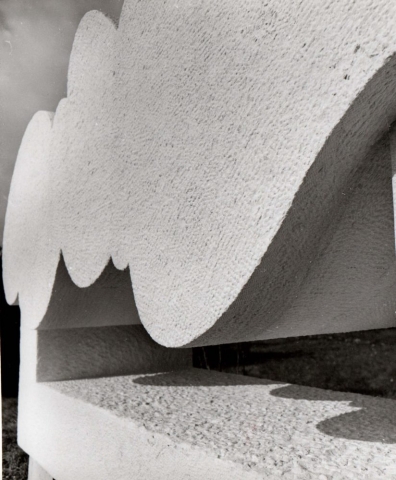 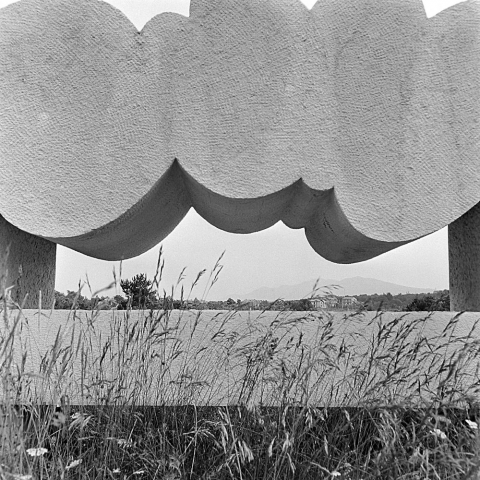 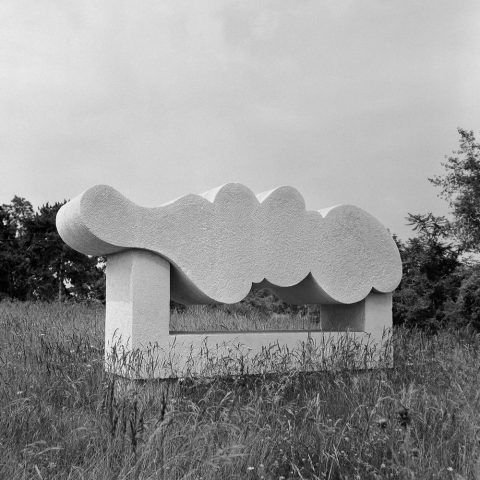 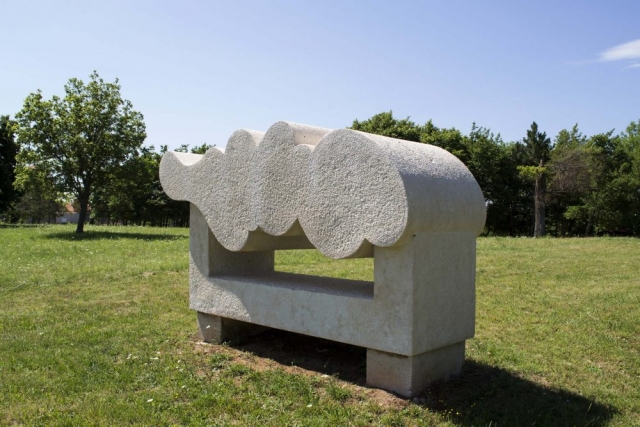 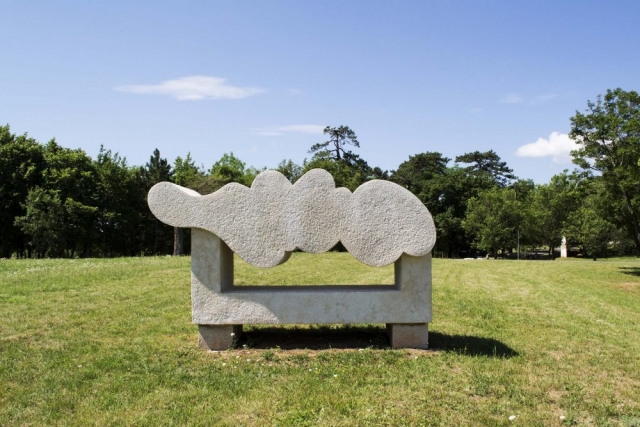 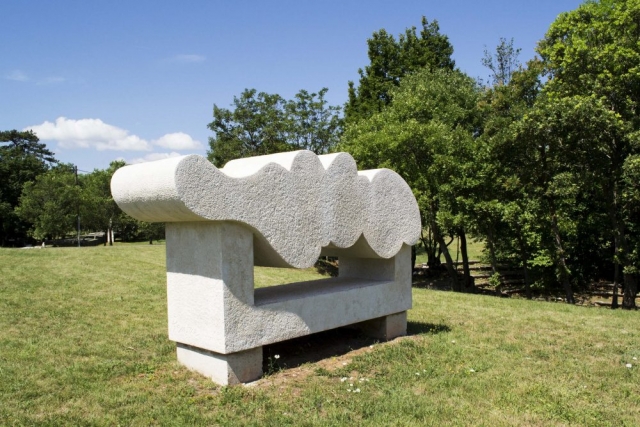 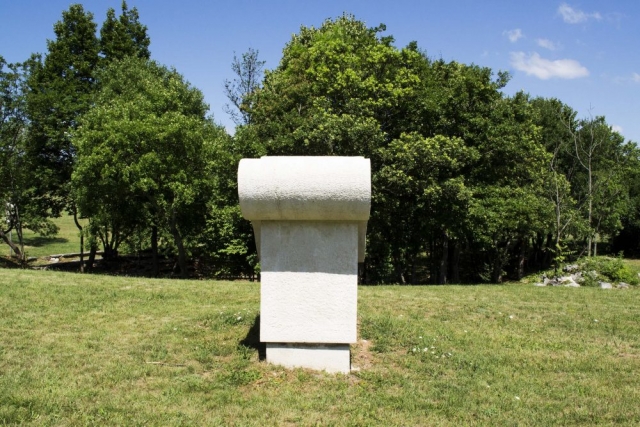 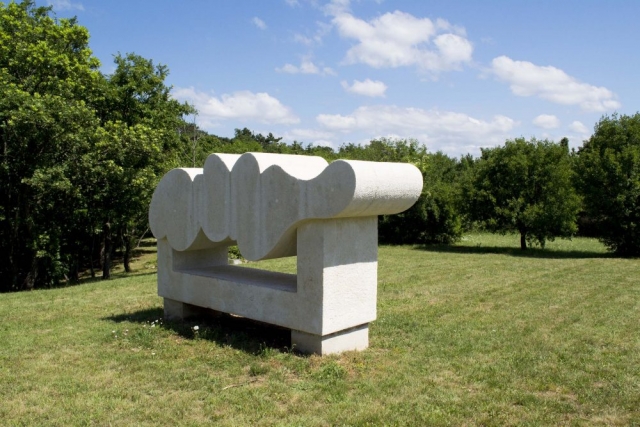 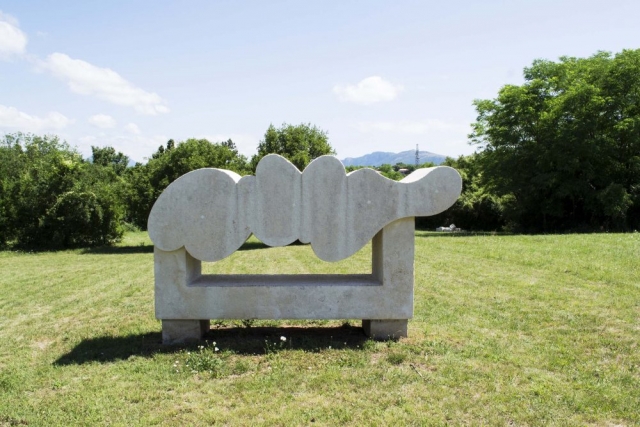