He was born in Belgrade in 1922. He was an architect, artist, philosopher and writer. He graduated from the Faculty of Architecture in Belgrade in 1950, where he worked as a professor from 1972. From 1982 to 1986, he was the mayor of Belgrade. He is the author of many memorial monuments in which he built strong and original spatial concepts with elements of architecture and symbols (Jasenovac, 1966; Vrnjačka Banja, 1981). He published several books on architecture and urbanism.
At the end of 1993, he moved to Vienna, where he died in 2010.

He participated in the Mediterranean Sculpture Symposium in 1974. 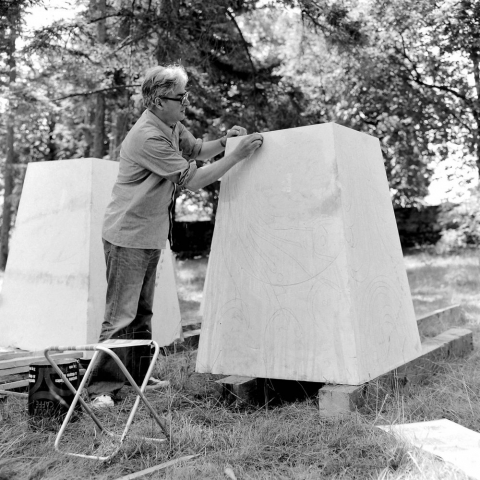 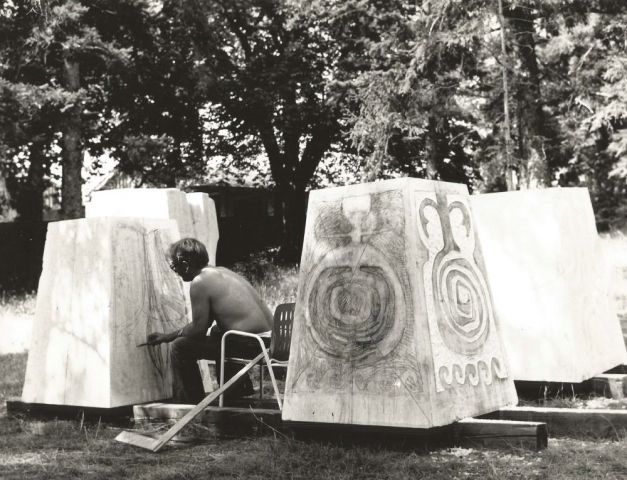 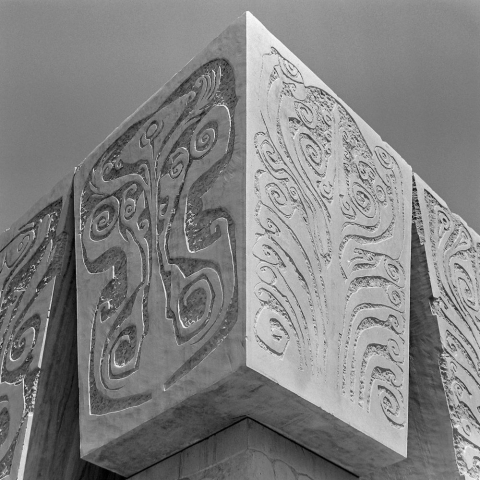 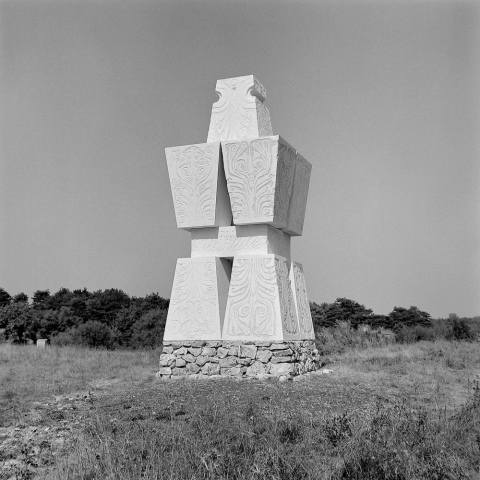 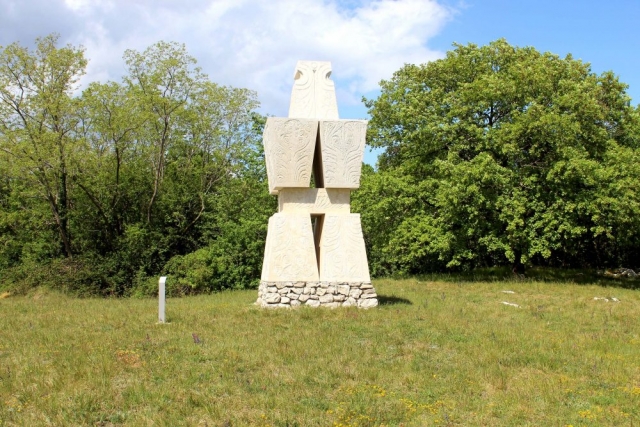 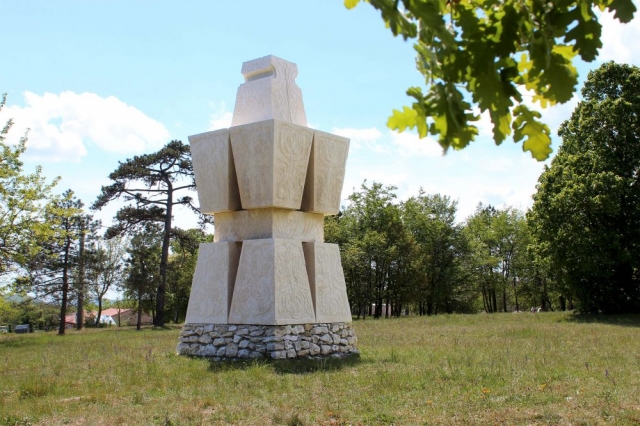 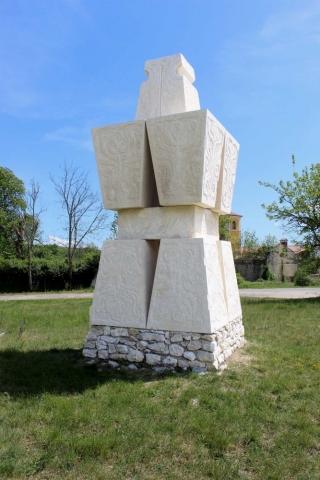 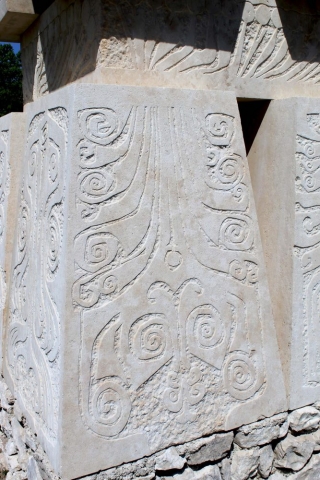