He was born in Viggiù, Italy, in 1930. He graduated from the Brera Academy in Milan, in the class of Prof. Marino Marini, where he worked as an assistant sculptor to Luciano Minguzzi from 1955. From the earliest days, his works were present at major exhibitions such as the Venice Biennale (1962), the Paris Biennale (1963), where he received the Rodin Prize, the Biennale in Middelheim and Antwerp (1965), and the Quadriennale in Rome (1965) and several editions of the International Sculpture Biennale in Carrara. In 1970, he exhibited in the “Milan 70/70” exhibition (Century of Art in Milan), held at the Poldi Pezzoli Museum in Milan. He exhibited in many solo and group exhibitions in Italy and abroad and received numerous awards for his work.

He headed the Department of Sculpture at the Academy of Fine Arts in Venice from 1977 to 1981, then at the Albertina Academy in Turin from 1982 to 1989 and the Brera Academy in Milan from 1990 to 1995. His works are included in many public and private collections in Italy and abroad. He died in Milan in 2017.

He participated in the Mediterranean Sculpture Symposium in 1976. 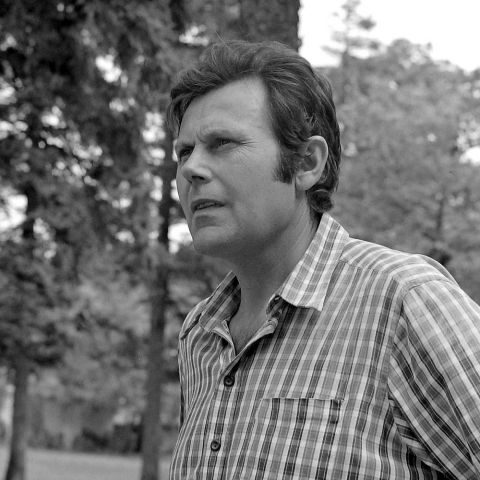 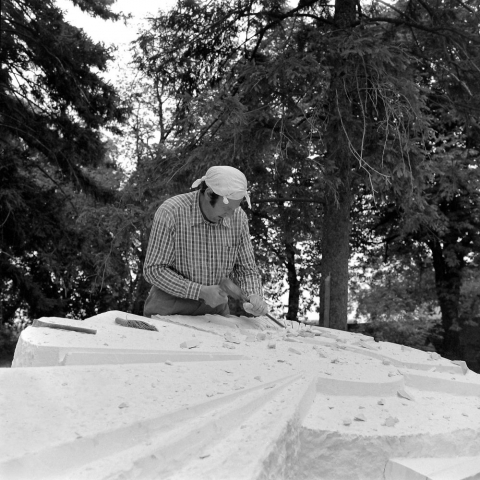 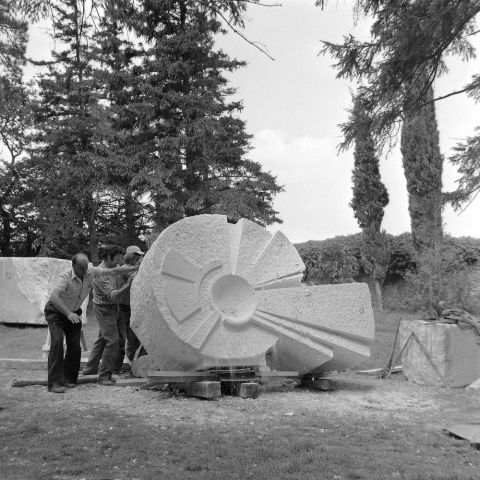 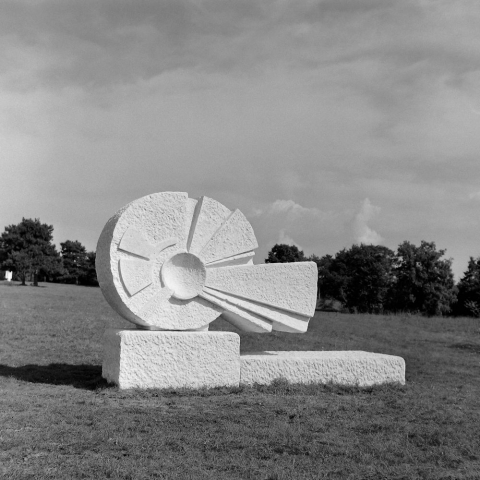 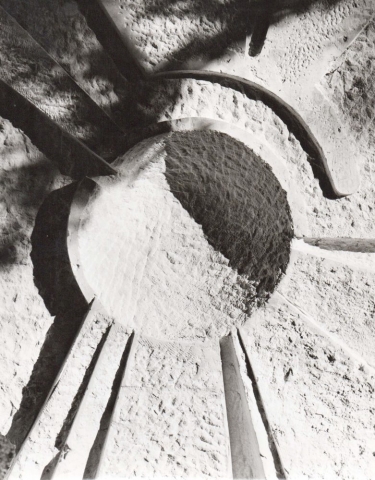 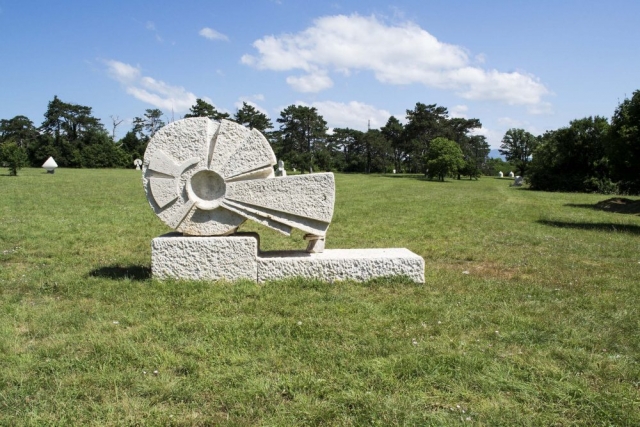 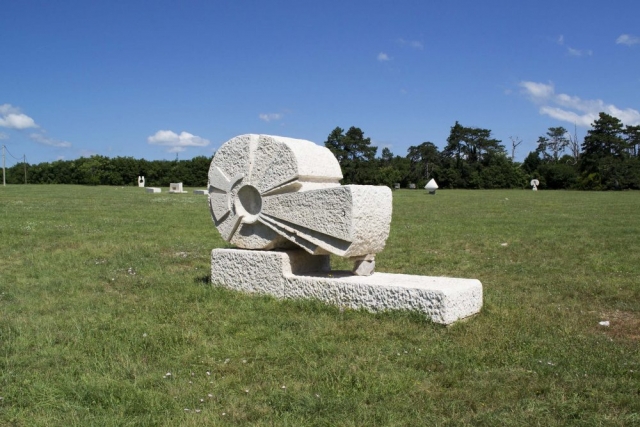 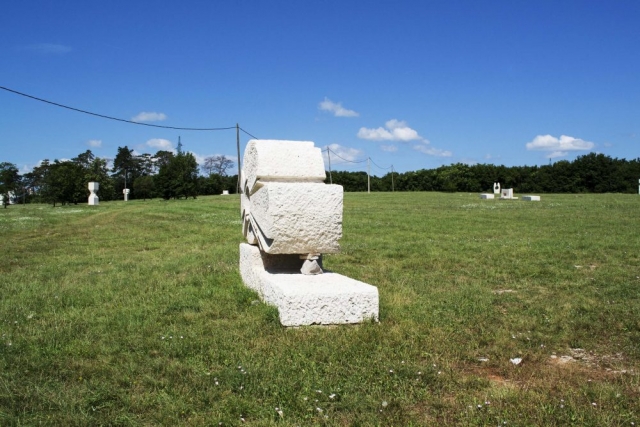 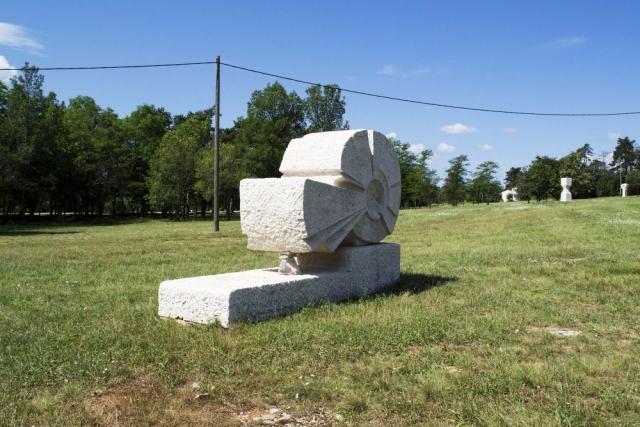 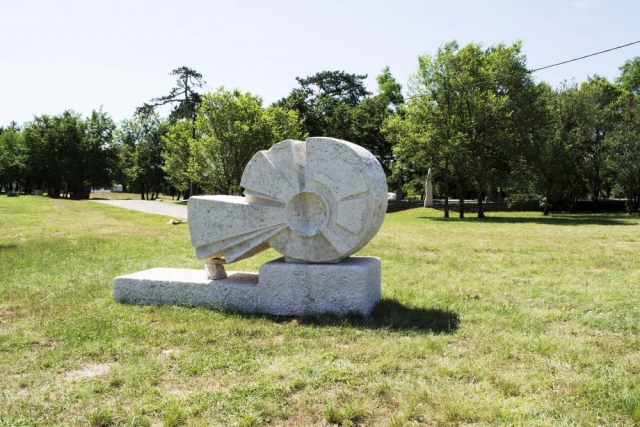 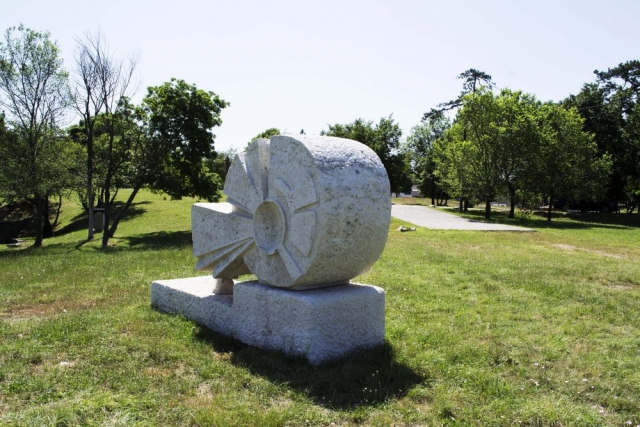 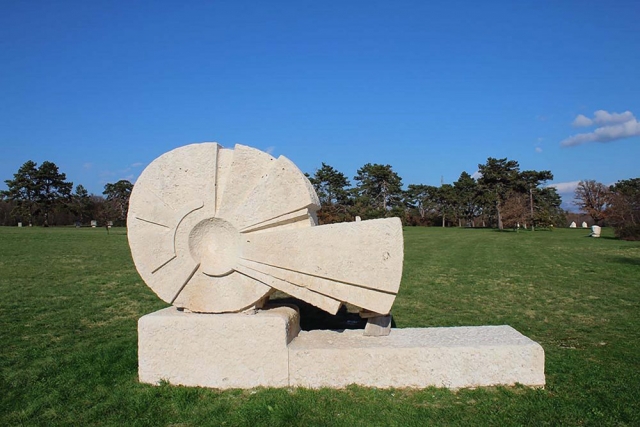