Born in Rijeka in 1948, Ljubomir De Karina obtained a degree in sculpture from the Academy of Fine Arts in Ljubljana in 1972, in the class of Prof. Zdenko Kalin. After graduating, he attended the Master Workshop of Vanja Radauš and Antun Augustinčić. Since 1973 he has been a freelance artist and has dedicated himself exclusively to sculpture. He was the artistic director of the “Baška Glagolitic Path”, as part of which he made three monumental Glagolitic letters and a floor relief. He is the author of many public sculptures and has exhibited in many solo and group exhibitions in Croatia and abroad. He has participated in numerous sculpture symposia and workshops. His works are included in public and private collections. He has won numerous awards for his work. He is a member of the Croatian Society of Fine Artists in Zagreb and Rijeka. He lives and works in Brseč.

He participated in the Mediterranean Sculpture Symposium on two occasions, in 1987 and 1992. 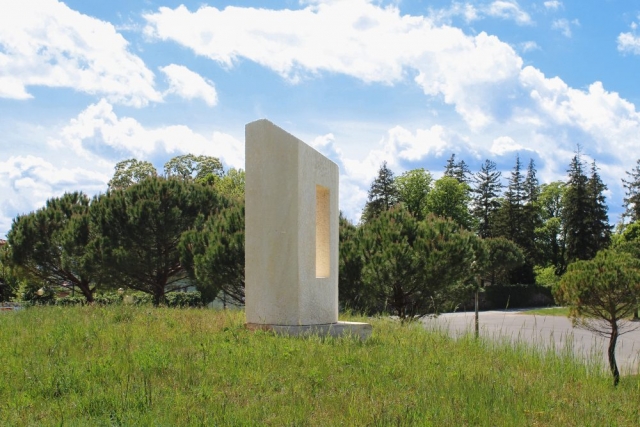 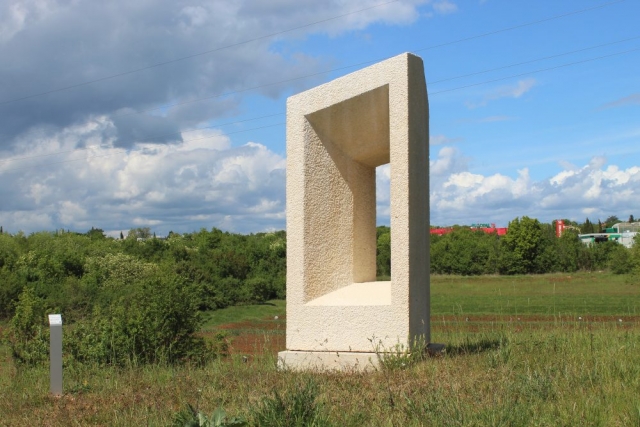