He was born in Páprád, Hungary in 1954. He completed his art education in Pécs, where he was a student of painter Ferenc Lantos at the Pecs Workshop (Pécsi Műhely) from 1972 to 1978. From 1993 to 1998, he worked as a guest lecturer at the Faculty of Music and Visual Arts of the Janus Pannonius University in Pécs, and from 1998 to 2003, as the head of the Creative Colony of Baranja. He is a member of the National Association of Fine and Applied Arts, the National Association of Hungarian Artists and the Association of Hungarian Sculptors.

In his works he mostly uses stone and wood, but he’s also known for his metal compositions. He mainly makes small sculptures, but he is also the author of several monumental works created at art colonies and symposia. An important feature of his work is technical perfection and precise design.
He has exhibited in many solo and group exhibitions in Hungary and abroad. His works are found in many public and private art collections around the world. He has won numerous awards and recognitions for his work.

He took part in the Mediterranean Sculpture Symposium in 1994. 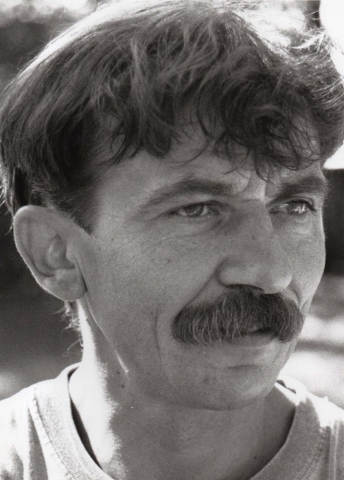 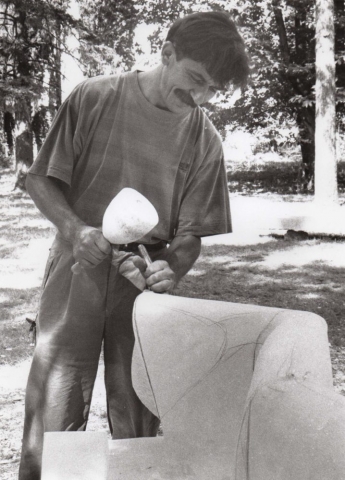 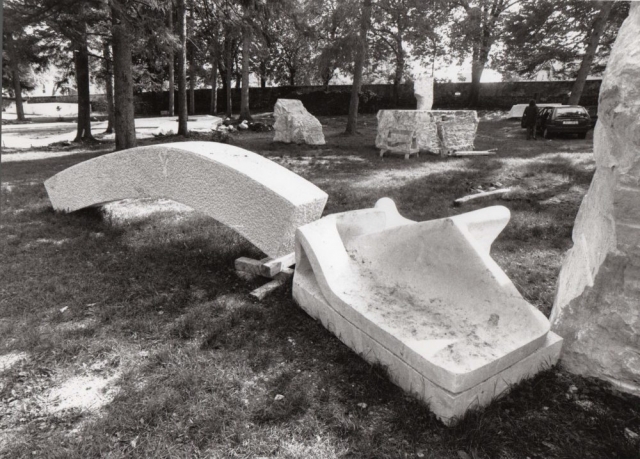 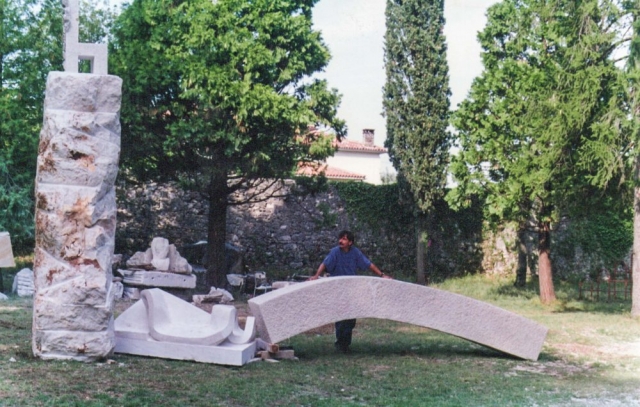 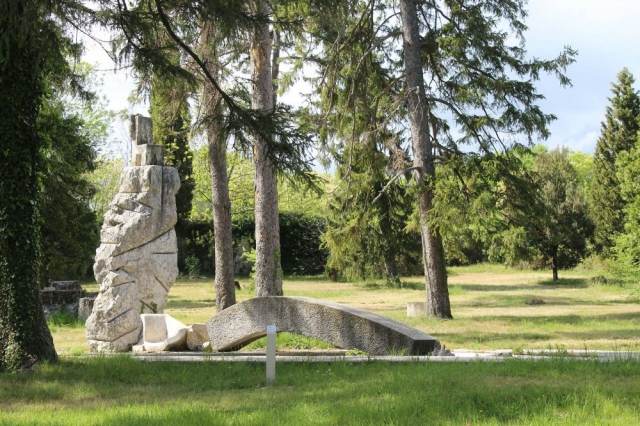 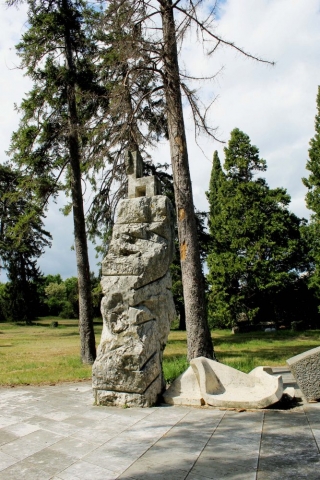 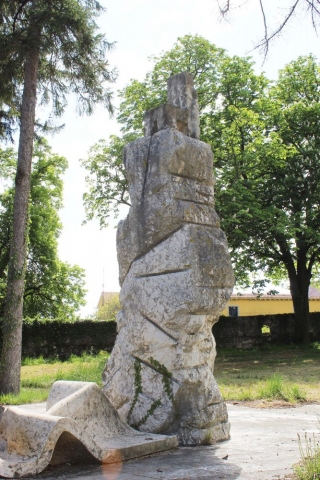 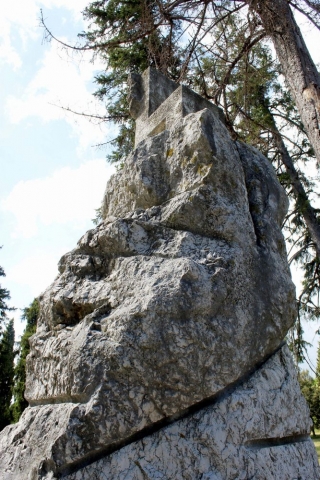