Emil Bobanović Ćolić was born in Kuna on Pelješac in 1926. He attended high school in Krk, and finished the School of Applied Arts in the class of Ante Kaštelančić in Split. He worked as a teacher in Mostar for a while, and then went to Zagreb where he graduated in painting with Mladen Veža and literature with Dr. Marin Franičević. As an art pedagogue, he worked the longest in Labin, 31 years, until his retirement. He has exhibited in Croatia, Italy, Germany, Poland, the USSR, France, South Africa, Bulgaria, Austria and Denmark. At the world exhibition Biennale Internazionale d’Arte Contemporanea in Florence in 2001, he was awarded the Lorenzo il Magnifico medal and a diploma in sculpture selection. He has won many other awards and recognitions. He is a member of HDLU (Croatian association of artists) Rijeka, HDLU Zagreb and A.I.A.M. (Accademia Internazionale d`Arte Moderna) in Rome.

He lives and works between Kuna, Trstenik on Pelješac, Zagreb, Labin and Monza (Italy). 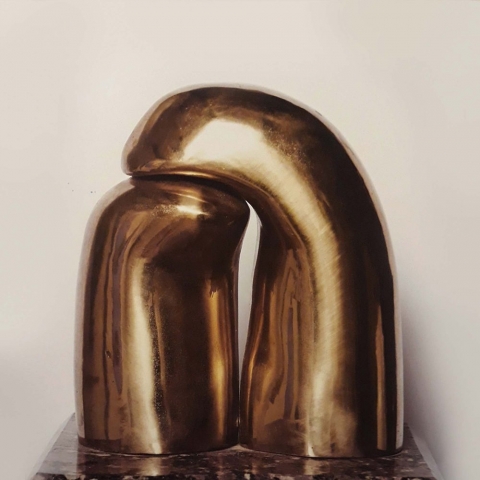 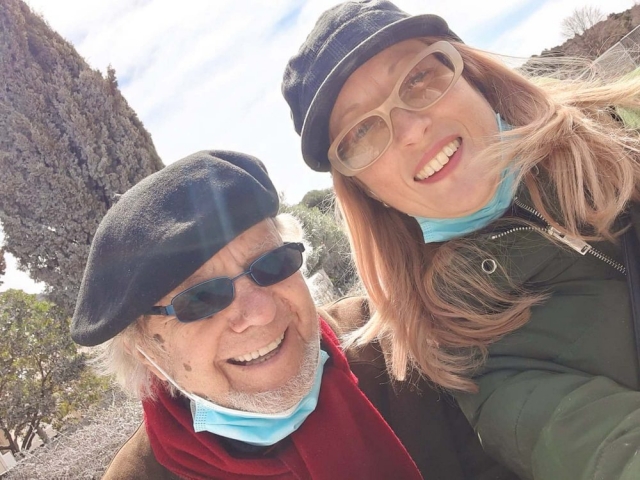 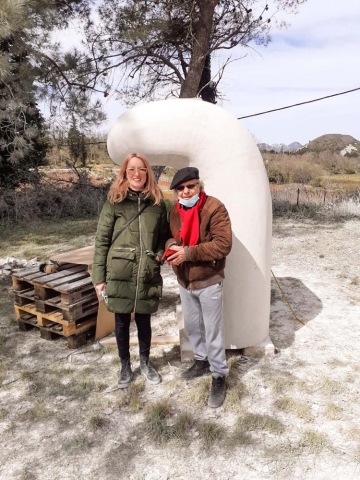 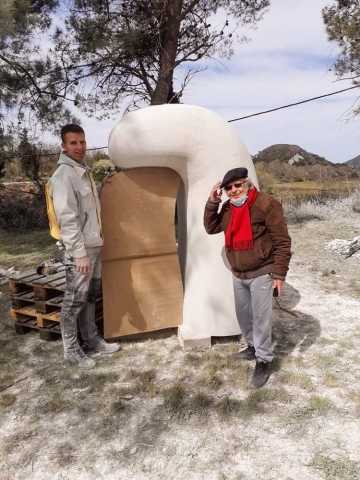 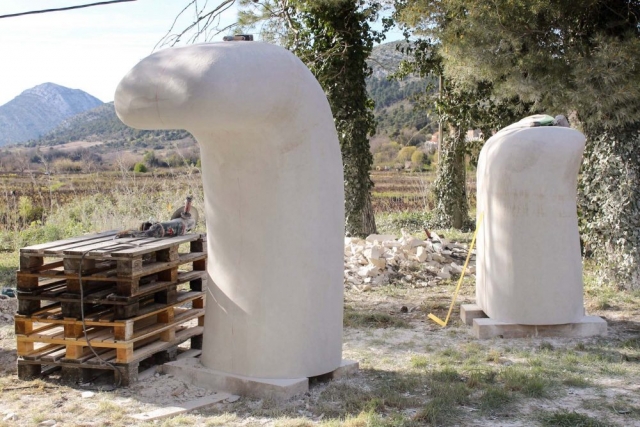 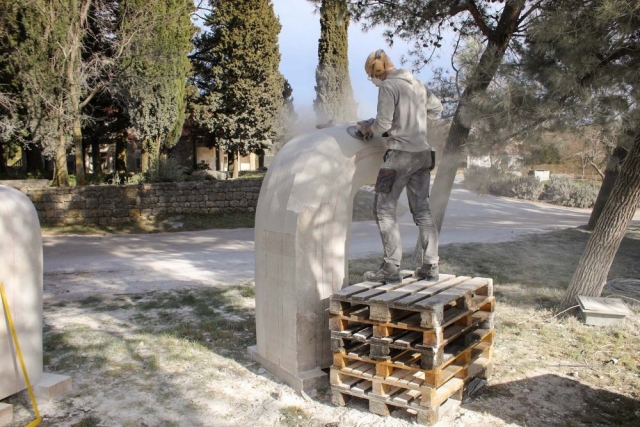 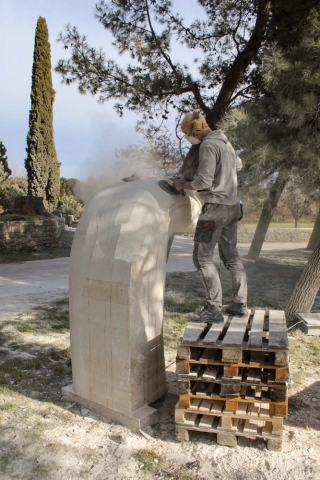 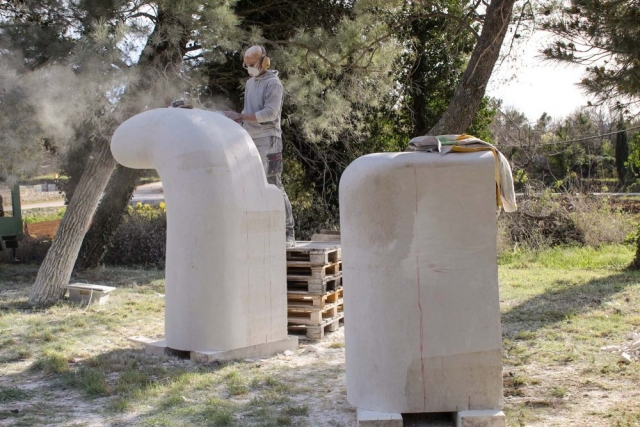 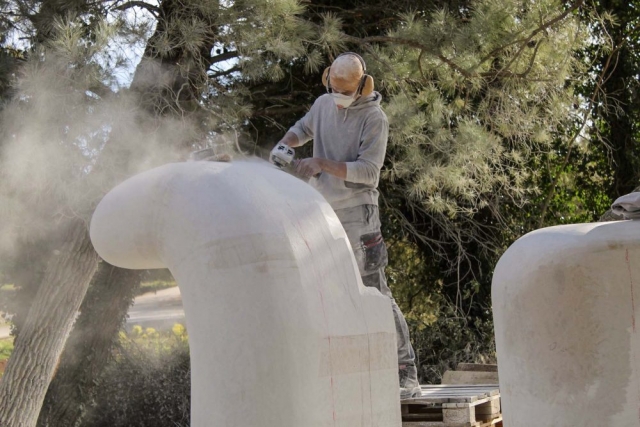 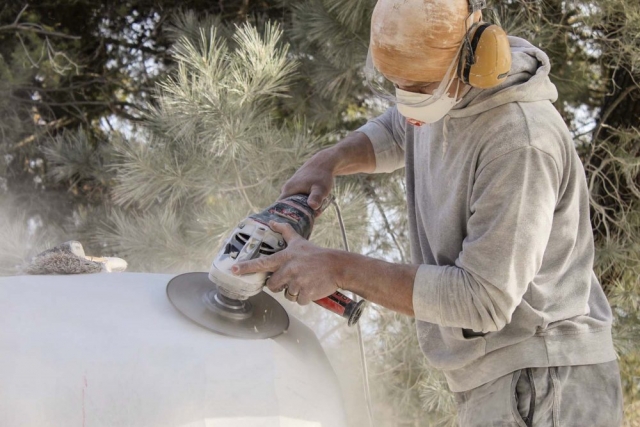