He was born in Pula in 1940. He has lived and worked in Montreal (Canada) since 1967. He obtained a degree in sculpture from the University of Quebec. Until his retirement in 2004, he worked as a professor of sculpture at the Faculty of General and Vocational Education (Collège d’enseignement général et professionnel) in Montreal.

He has been exhibiting regularly since the late 1970s and has presented his work in numerous solo and group exhibitions in Canada and beyond. He is the author of many public sculptures, and his works are included in public and private collections in Canada, the United States, and Europe.

The work of Guerino Ruba has been recognized beyond the borders of Quebec and Canada, especially in France and Eastern Europe. In his works, he often explores the notion of violence and uses raw materials to emphasize their primitive aspect.

He took part in the Mediterranean Sculpture Symposium in 1984. 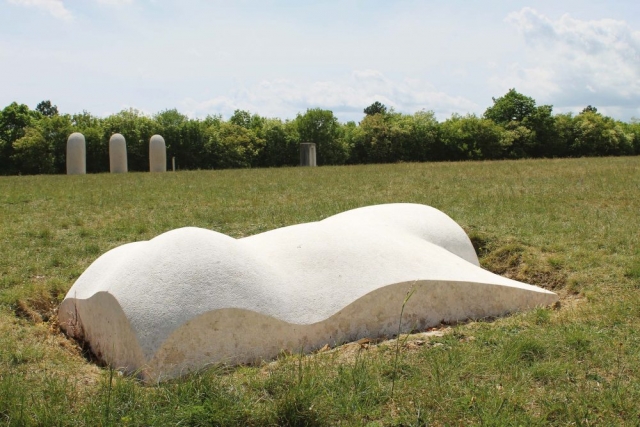 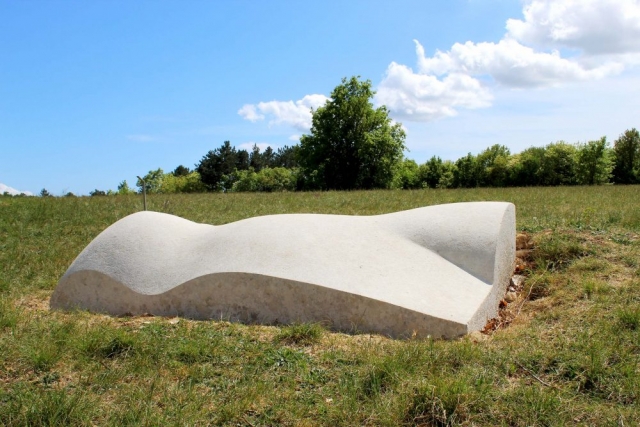 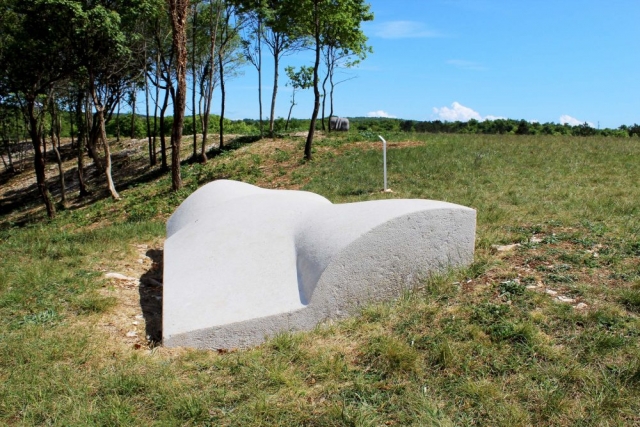 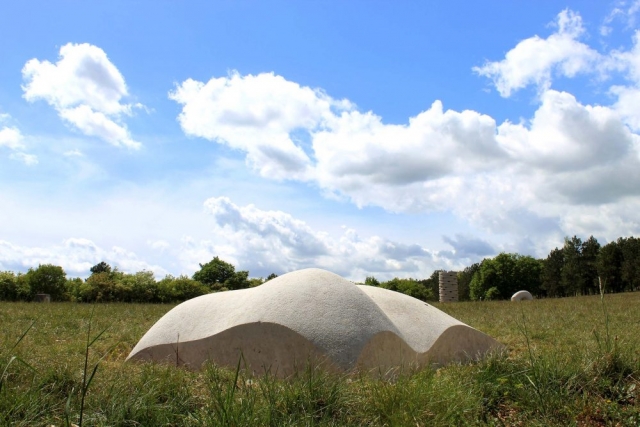 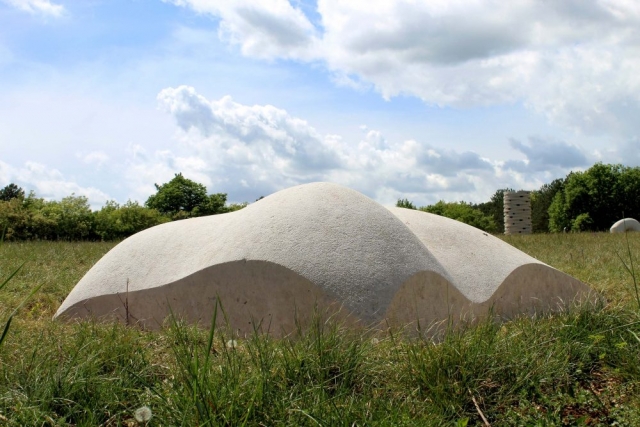 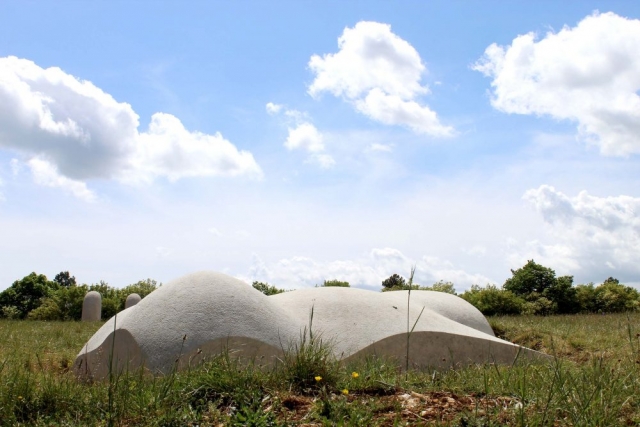