He was born in Bolzano, Italy, in 1961. After graduating from the State Art Institute in Trento, he enrolled at the Academy of Fine Arts in Urbino in 1980, where he graduated in 1984. In 1989, as a holder of scholarship from the Wilhelm Lhembruck Museum in Duisburg, he was provided with an opportunity to spend a year in Rheinhausen, where he produced works for his solo exhibition in the Krupp Foundry studio. In 1991, he returned to Italy and got a job at the Academy of Fine Arts in Urbino, where he taught sculpture. As early as 1992, he left his job at the Academy and devoted himself exclusively to independent artistic activity. To date, he has exhibited in many solo and group exhibitions in Italy and abroad, including the Venice Biennale of Architecture (2008). His works have been included in the collections of many European museums and galleries. He is the author of public sculptures in Italy, Austria, Germany, Slovenia and Croatia. He has won numerous awards and recognitions. He lives and works in Cormons (Italy).

He participated in the Mediterranean Sculpture Symposium in 2002. 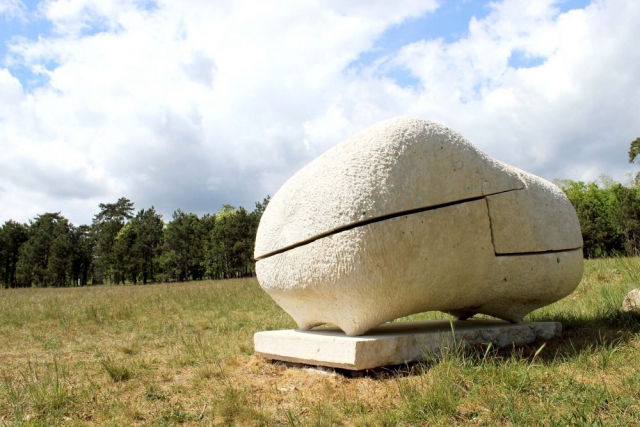 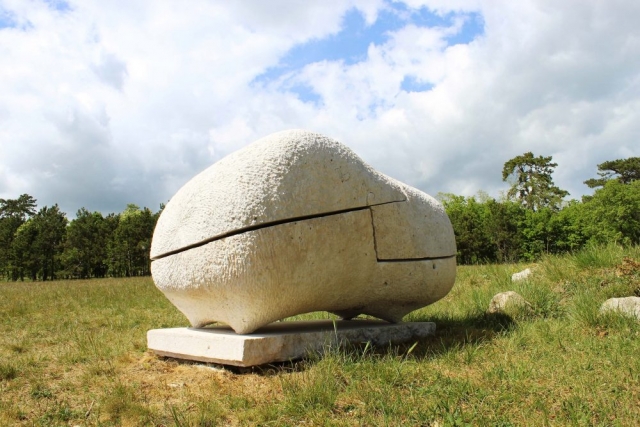 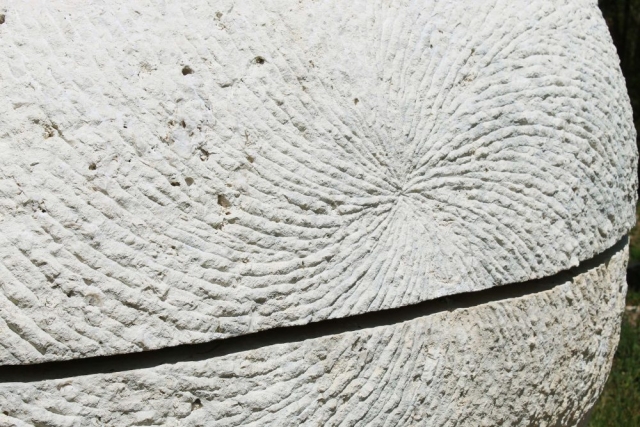 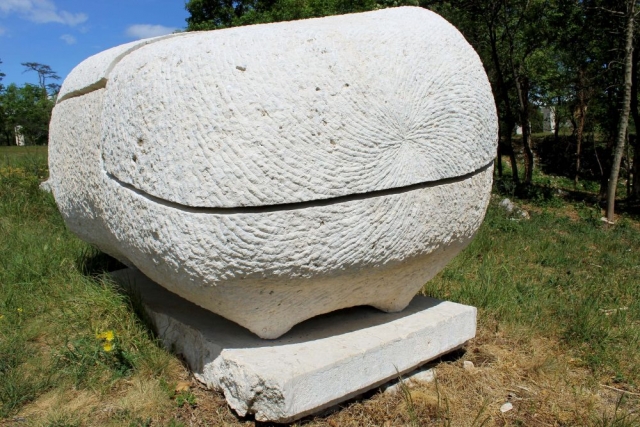 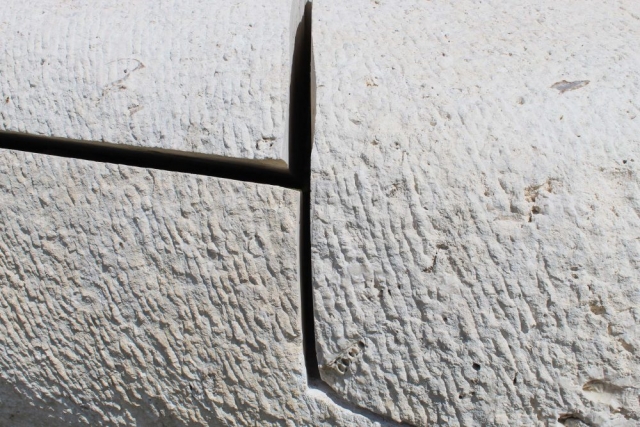 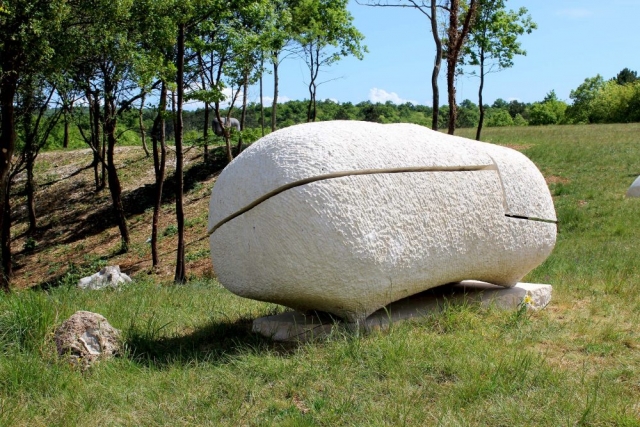 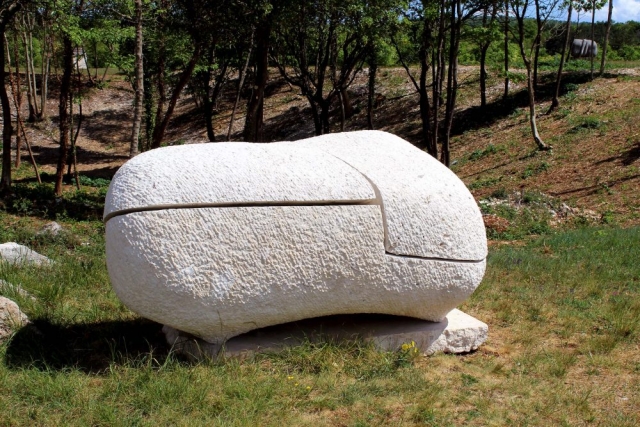 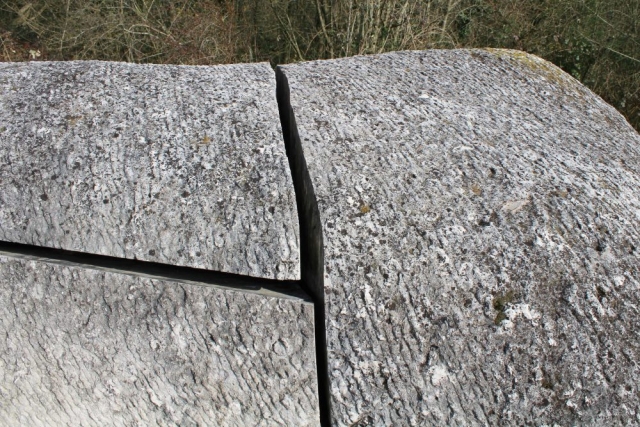 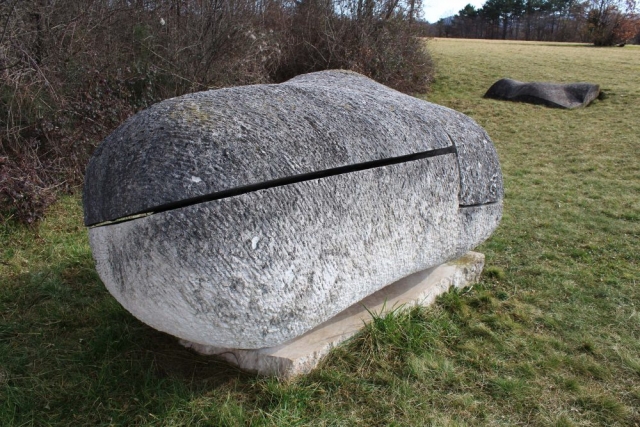 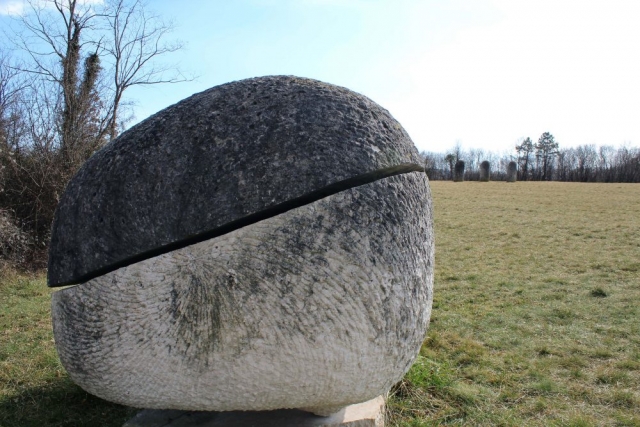 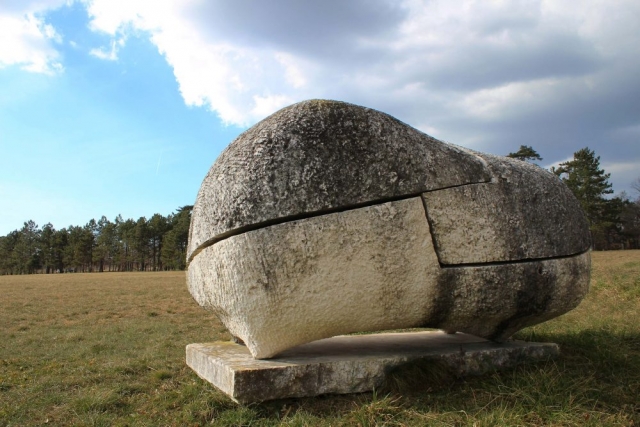 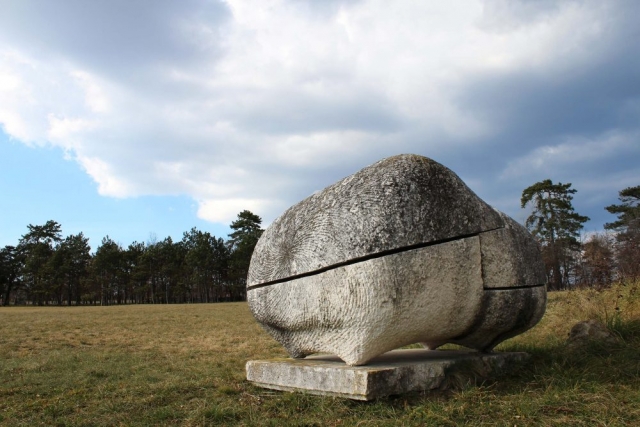 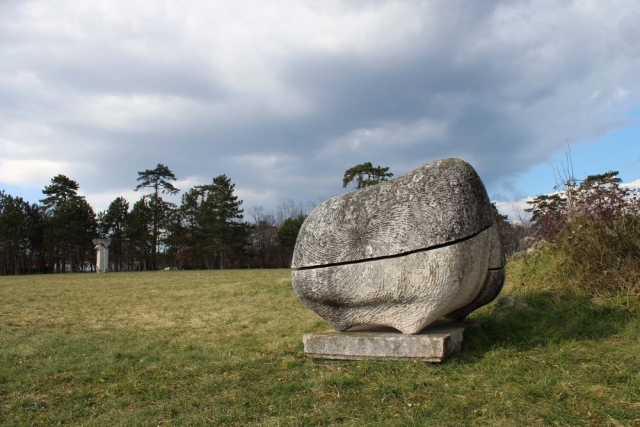