He was born in Ljanik near Vranje, Serbia, in 1936. In 1962, he graduated from the Academy of Fine Arts in Ljubljana, Department of Sculpture, in the class of professors Boris and Zdenko Kalin. After graduation, he went to Novi Sad, where he taught at the School of Applied Arts for almost 10 years. In 1978, he was appointed assistant professor at the Academy of Arts in Novi Sad, where he worked until retirement in 2004.

In 1965, he exhibited in a group exhibition for the first time, and organized his first solo exhibition in Novi Sad in 1969, and to date has taken part in over 150 exhibitions in Serbia and abroad. He is one of the most significant and most awarded Serbian artists of the 20th century. He has participated in many sculptural symposia and colonies and is the author of numerous public sculptures. His most recognizable works were created during the 1960s and 1970s. He is the author of a complex of monuments in Veles (Northern Macedonia) and Grmec (Bosnia and Herzegovina). He is a member of the Association of Fine Artists of Serbia (ULUS). He lives in Novi Sad.

He participated in the Mediterranean Sculpture Symposium in 1985. 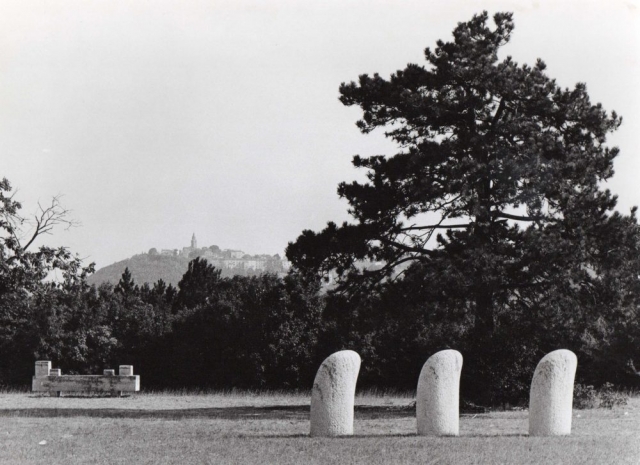 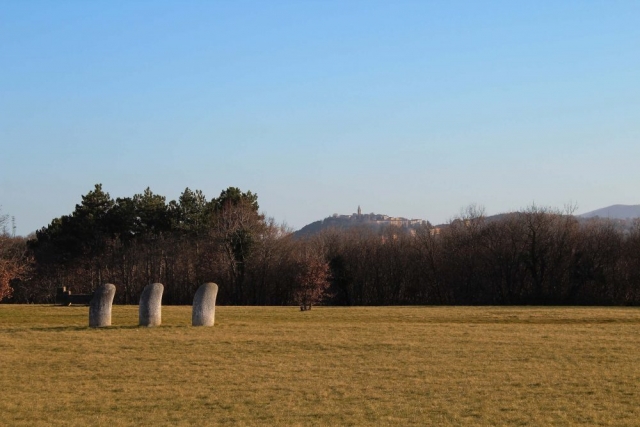 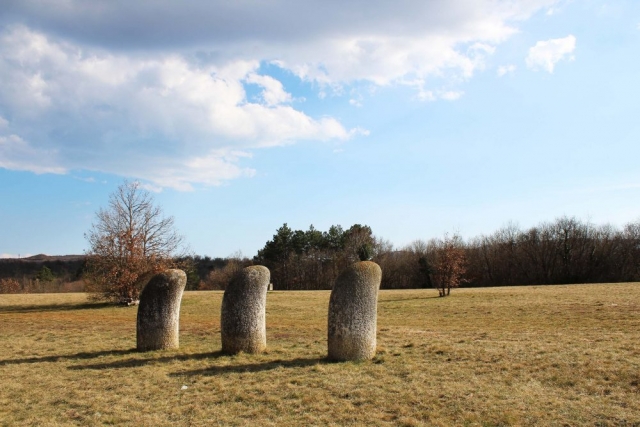 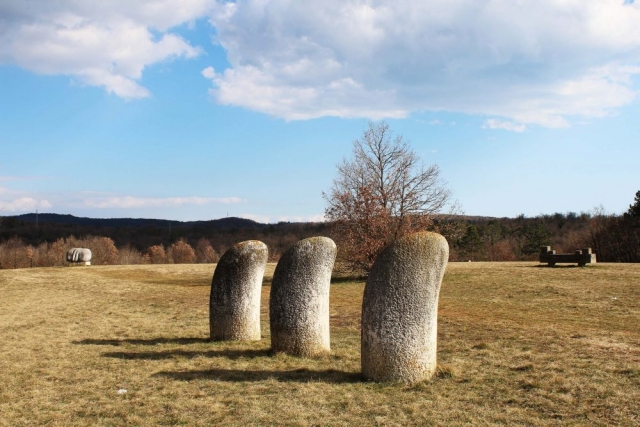 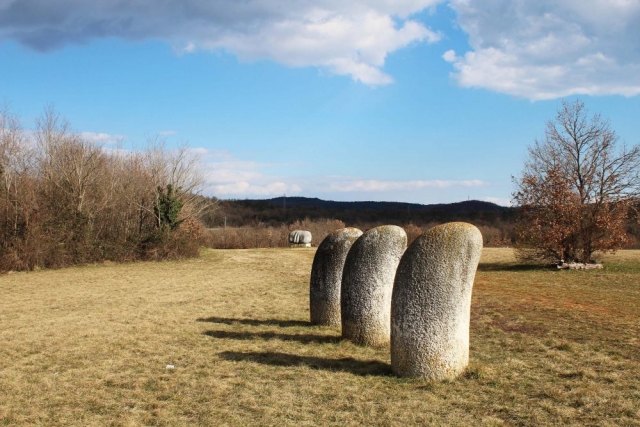 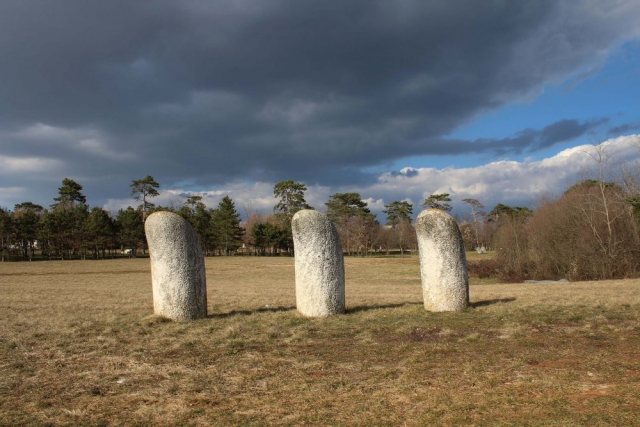 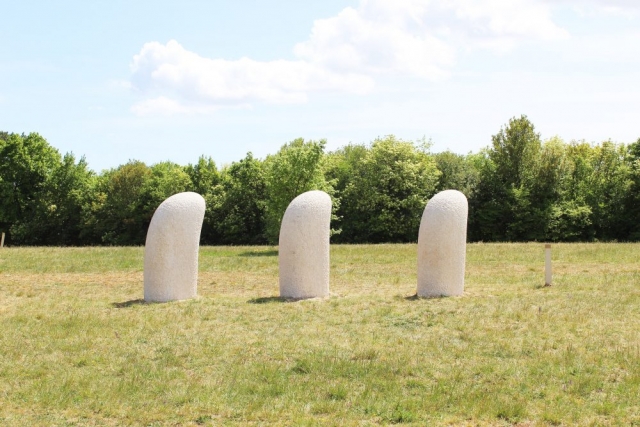