He was born in Draga near Rijeka in 1920. He obtained a degree in sculpture from the Academy of Fine Arts in Zagreb, in the class of Prof. A. Augustinčić, in 1950. From 1950 until he retired in 1976, he worked as a professor at the School of Applied Arts in Zagreb, where he also acted as principal. He is the author of numerous public sculptures (e.g. the monument to Ivan pl. Zajc in front of the Croatian National Theatre in Rijeka). He lived and worked in Zagreb. In addition to sculpture, he did graphics and designed jewellery. He won the “Gold Medal” for his sculpture at the Dantesca Biennale in Ravenna in 1975. He died in Zagreb in 2002.

He took part in the Mediterranean Sculpture Symposium in 1974. 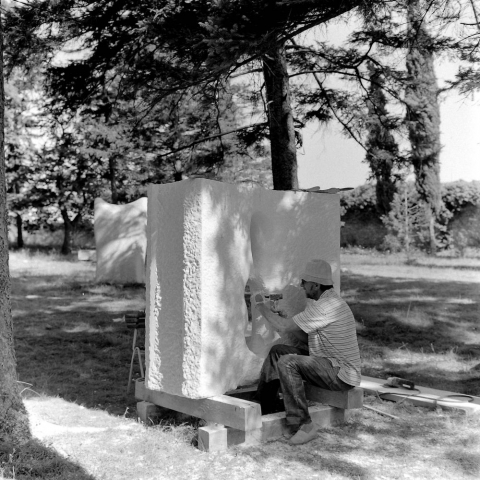 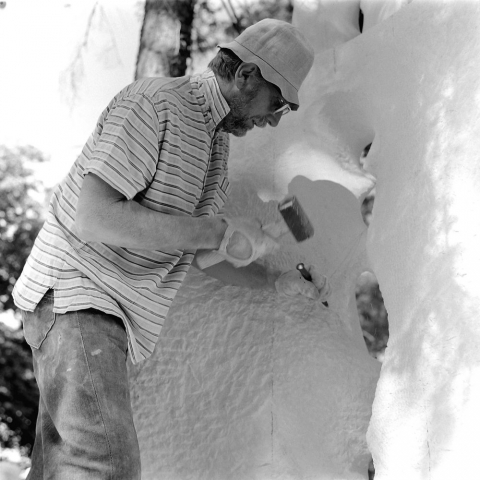 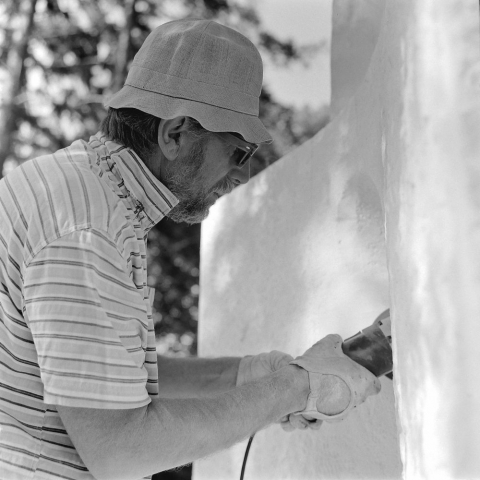 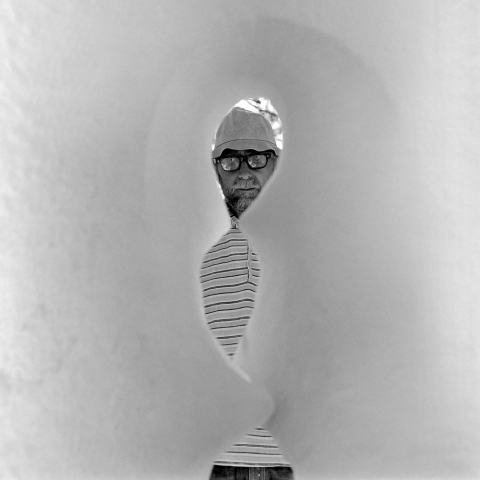 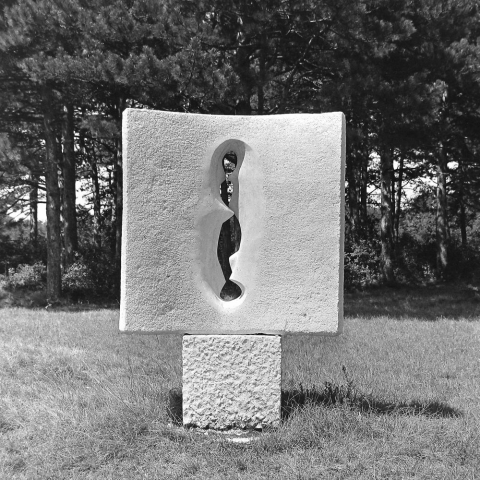 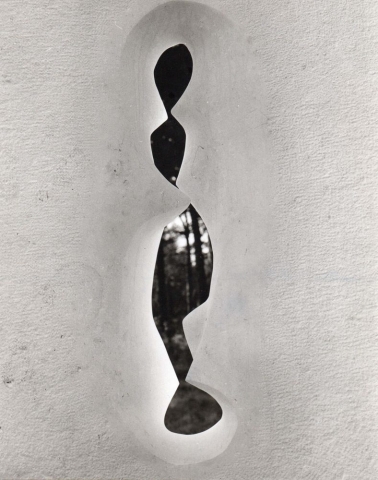 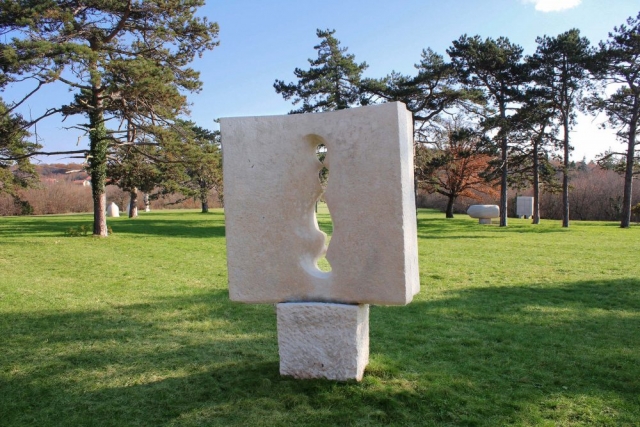 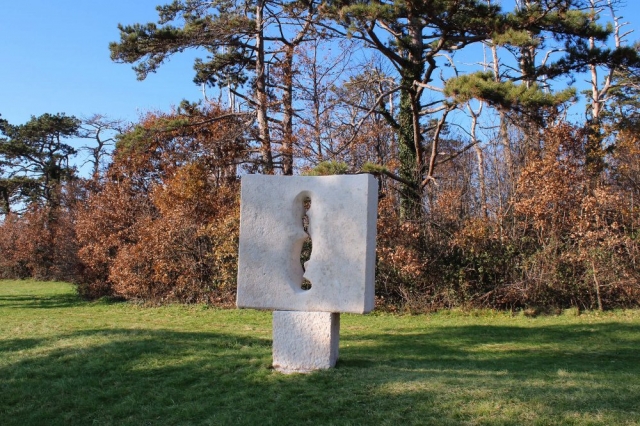 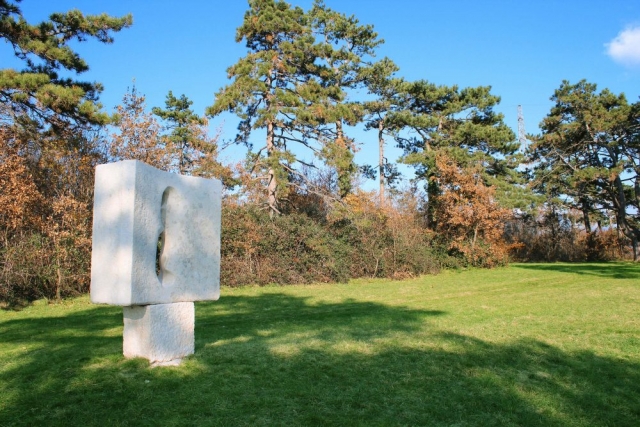