He was born in Zadar in 1941. He obtained a degree in sculpture from the Academy of Fine Arts in Zagreb in 1966, in the class of Prof. Vanja Radauš, where he also attended the Master Workshop. He is a co-founder of the “Biafra” art group. He exhibited in numerous exhibitions in Croatia and abroad and participated in many international sculpture symposia.

In 1998, he became an associate professor at the Academy of Fine Arts in Zagreb. He worked on social and engaged sculpture and cycles in which he ironized social flaws and fashions. With his anti-beauty, unconventional expression and shock effect, he achieved an expressionist mood. He used unconventional materials: leather, paper, hair, meat and finished objects. He also made caricatures and did graphic design. He is the originator of the idea of ​​the “Alley of Sculptures” on the Sava embankment in Zagreb and author of several public sculptures. He received numerous awards for his work. He died in Zagreb in 2010.

He took part in the Mediterranean Sculpture Symposium in 1984. 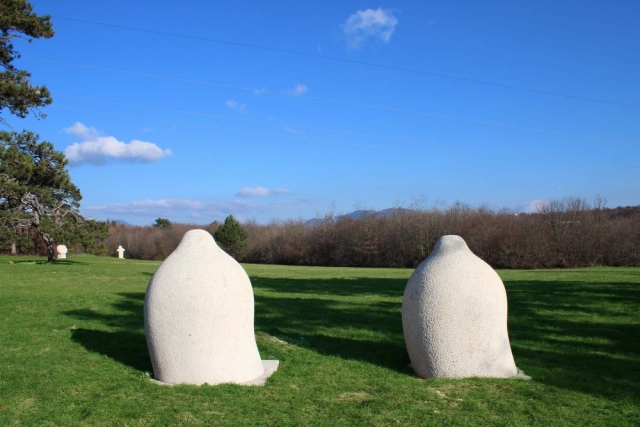 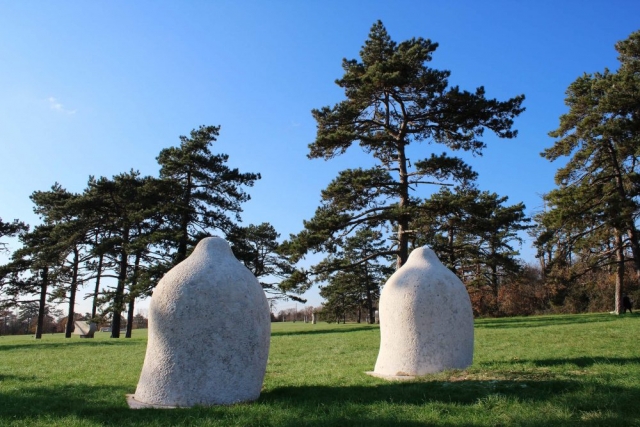 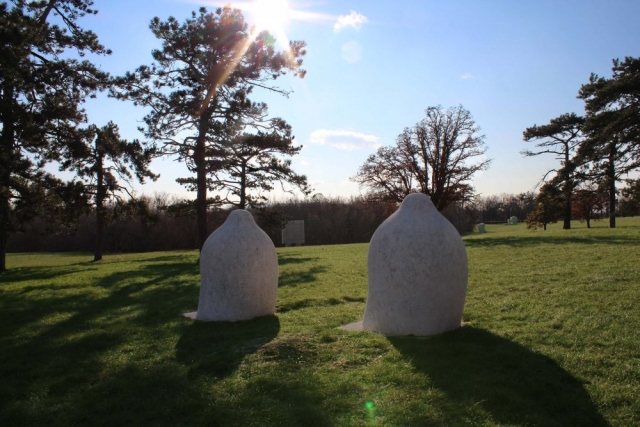