He was born in Kotor Varoš, Bosnia and Herzegovina, in 1947. After completing the Secondary School of Arts in Sarajevo in 1970, he enrolled at the Teaching Academy (Visual Arts Department). He enrolled at the Academy of Fine Arts in Sarajevo after its founding and graduated in 1977, in the class of Prof. Alija Kučukalić. He completed his postgraduate studies in 1988. In 1972, he became a member of the Association of Fine Artists of Bosnia and Herzegovina. In the period from 1993 to 1998, he made puppets, stage and costumes for puppet shows at the “Youth Theatre”. He was a professor at the Academy of Fine Arts in Sarajevo and the head of the Department of Sculpture. He exhibited in more than 60 solo and over 360 group exhibitions at home and abroad. He participated in many sculpture symposia throughout Europe, and his works are included in the collections of many museums and galleries. He died in Sarajevo in 2015.

He took part in the Mediterranean Sculpture Symposium in 1996. 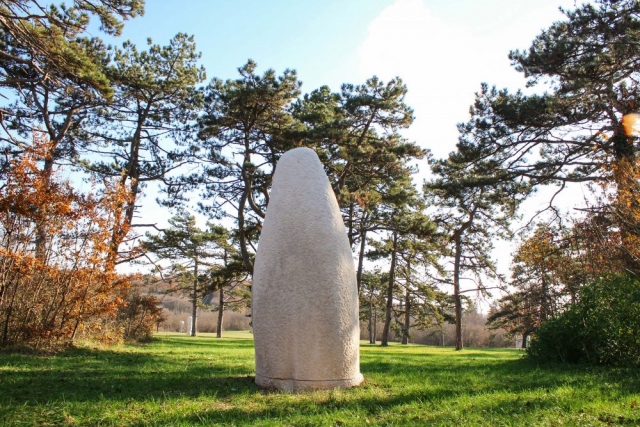 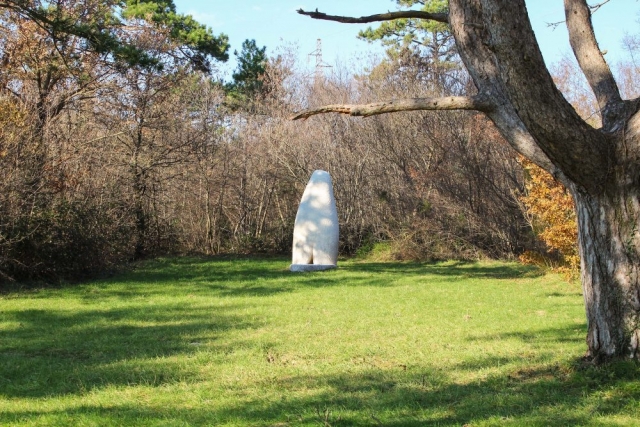 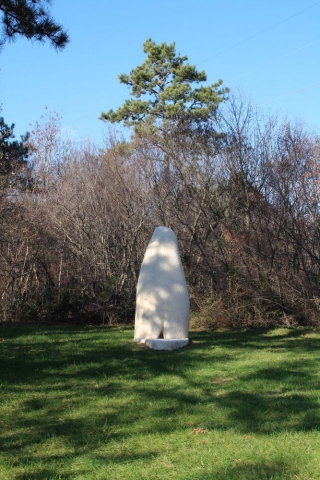 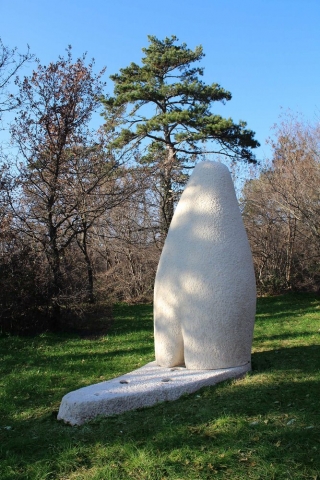 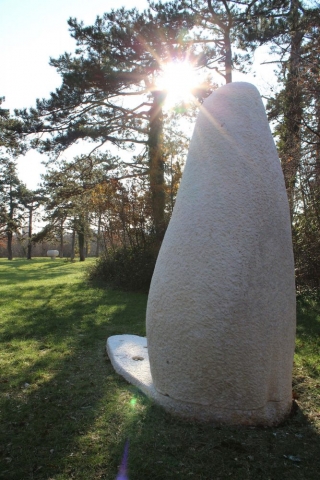