He was born in Jelsa on the island of Hvar in 1951. He obtained a degree in sculpture from the Academy of Fine Arts in Zagreb, in the class of Prof. Valerio Michieli, in 1977. He was an associate of the Master Workshop of Antun Augustinčić and Ivan Sabolić from 1979 to 1981. He started working at the Academy of Fine Arts in Zagreb in 1995, and in 2006 he was appointed Dean of the Academy and served two consecutive two-year terms. He made sculptures of simple shapes, tense surfaces and relationships, most often in traditional materials and their combinations. He is the author of more than 80 sculptures in public spaces. He participated in many sculpture symposia and exhibited in numerous solo and group exhibitions. His works are included in many art collections of museums and galleries in Croatia and abroad. In addition to sculpture, he engaged in interior and furniture design, architecture and theatrical scenography. He received numerous awards for his work, including the Order of Danica Hrvatska with the figure of Marko Marulić (1996).
He died in Zagreb in 2016.

He participated in the Mediterranean Sculpture Symposium in 1993. 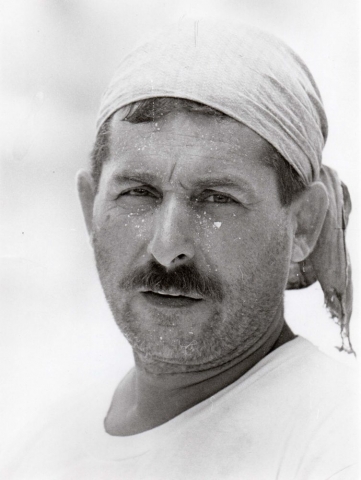 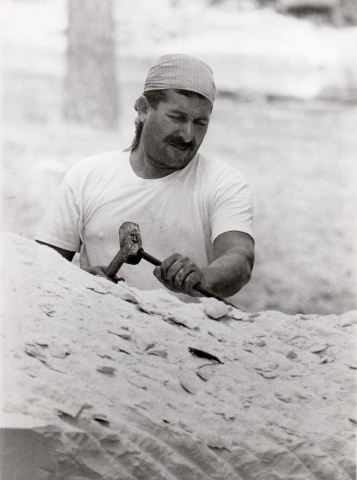 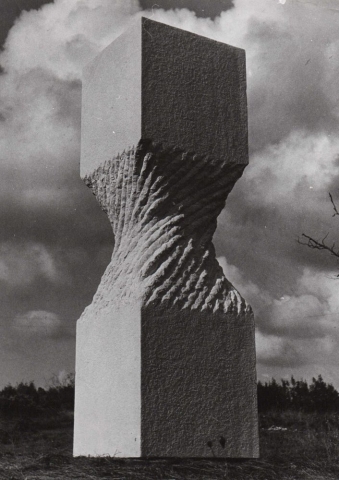 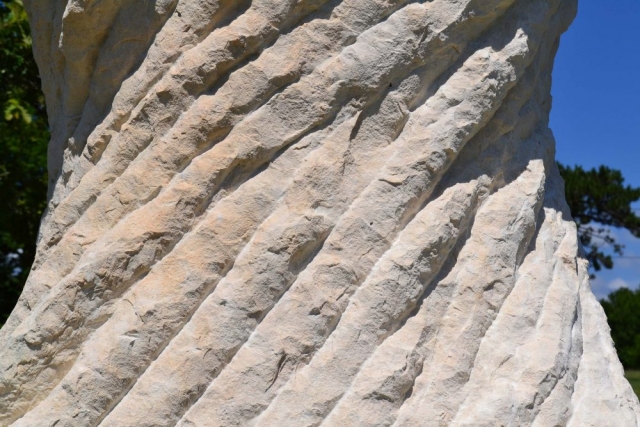 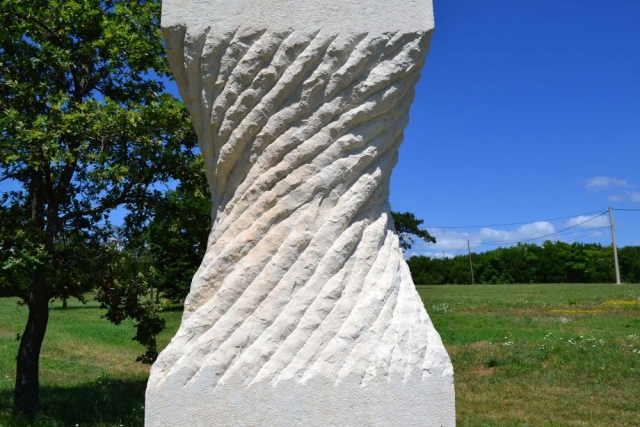 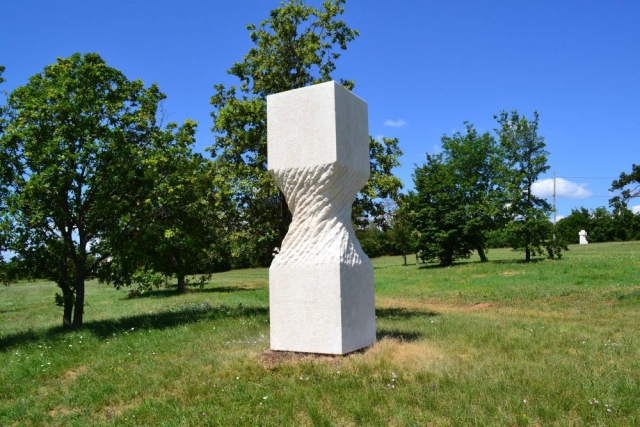 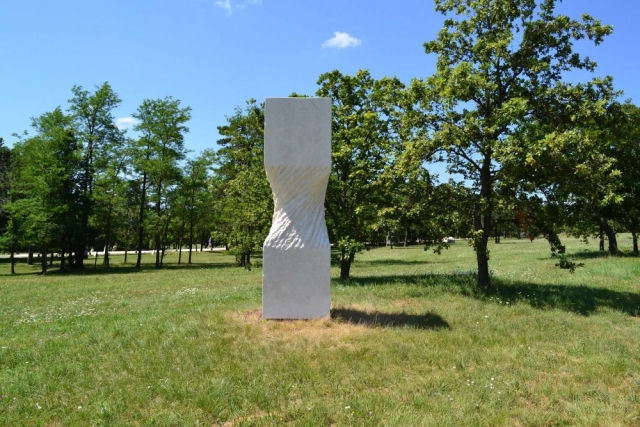 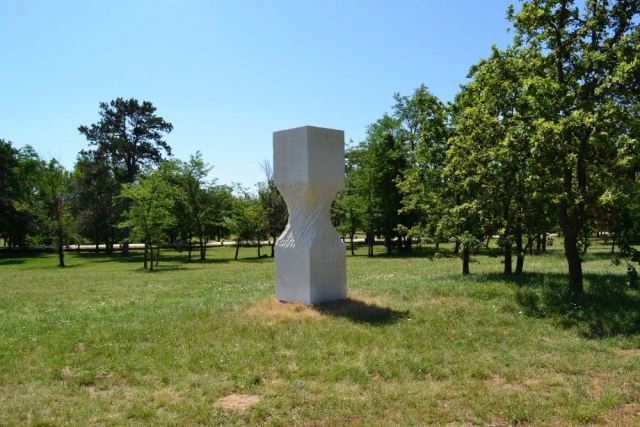 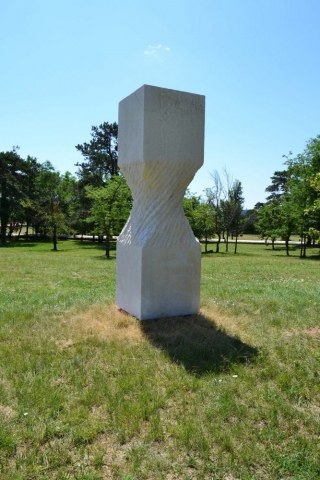