He was born in Zagreb in 1976. He is one of the most prominent Croatian contemporary artists. He belongs to the generation of artists who at the very beginning of the new century turned to everyday life of the consumerist society and in the hitherto protected field of high art culture began to intensively introduce elements of popular culture, “trash” aesthetics, kitsch, etc. He obtained a degree in sculpture from the Teaching Department at the Academy of Fine Arts in Zagreb, in the class of Prof. Miro Vuco. He has exhibited in numerous solo and group exhibitions in Croatia and abroad. He is the author of several public sculptures (in Croatia, Bosnia and Herzegovina and the Czech Republic), of which “Bruce Lee”, erected in Mostar, Bosnia and Herzegovina, attracted special attention as the first monumental sculpture of this action hero. He has won several awards and recognitions. He lives and works in Zagreb.

He participated in the Mediterranean Sculpture Symposium in 2017. 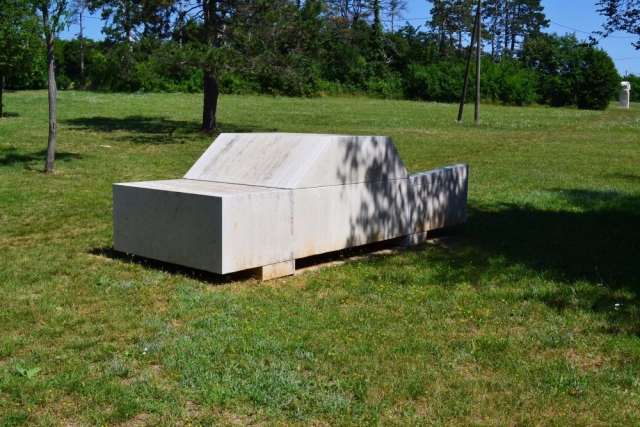 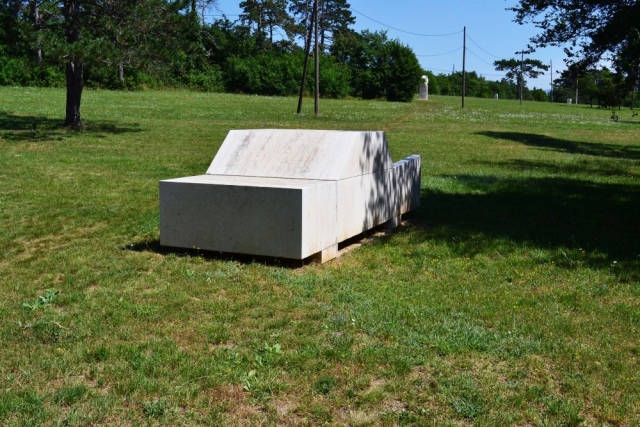