He was born in Vrlika in 1954. After graduating from the School of Applied Arts in Split, he enrolled at the Academy of Fine Arts in Zagreb. He graduated from the Department of Sculpture in the class of Prof. Ivan Sabolić in 1978. He was an associate of the Fran Kršinić Master Workshop (1978-1981). Since 1987, he has been a member of the Croatian Society of Fine Artists (HDLU). He is the author of numerous sculptures and several public monuments. He has exhibited in about 70 solo exhibitions and over 250 group exhibitions in Croatia and abroad. He represented Croatia at the Osaka Triennial in 1995 and was one of the representatives of Croatia at the Biennale in Cairo in 2003.

Since 1994, he has been a member of the Hungarian-Croatian art group “Chopor(t) horda”. His works can be found in numerous museums, galleries and private collections in Croatia and abroad. He has been awarded many times for his work. In 1996, due to special merits in the field of culture, he was awarded the Order of Danica Hrvatska with the figure of Marko Marulić.

He lives and works in Zagreb, where he teaches at the Academy of Fine Arts.

He participated in the Mediterranean Sculpture Symposium in 1989. 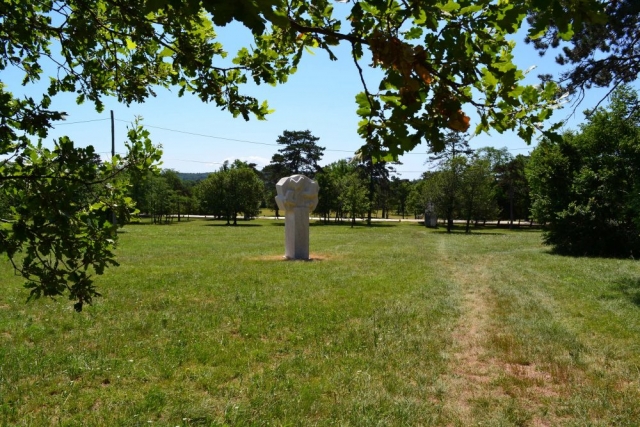 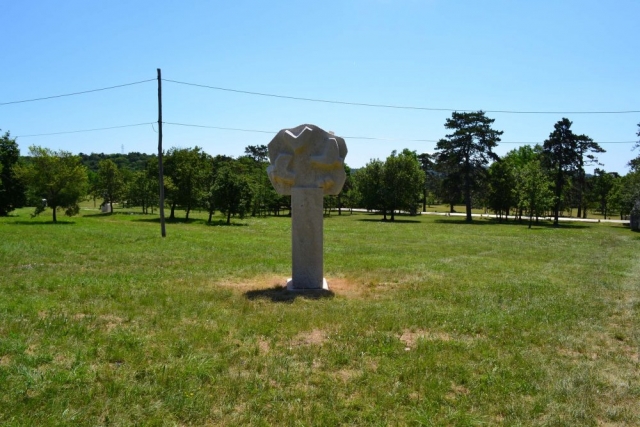 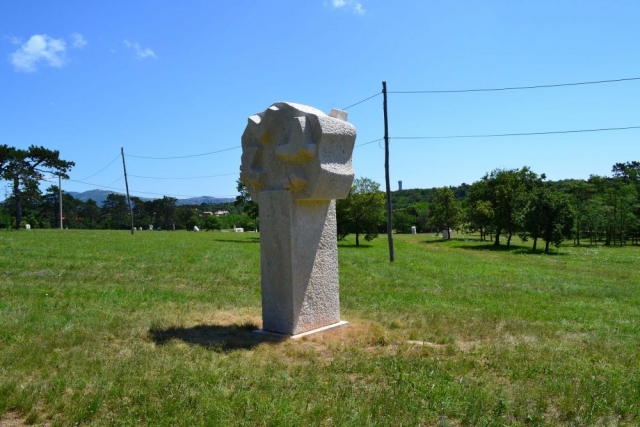 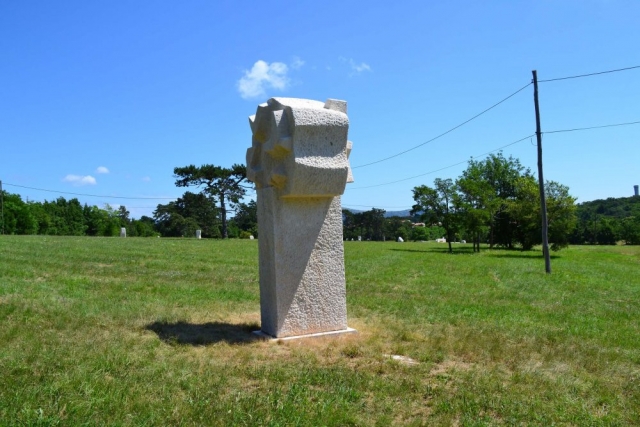 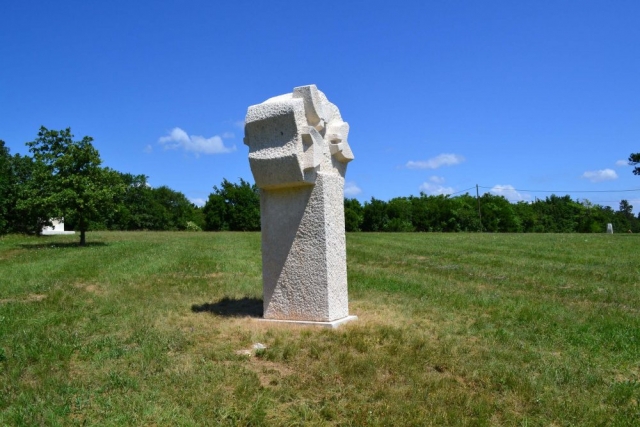 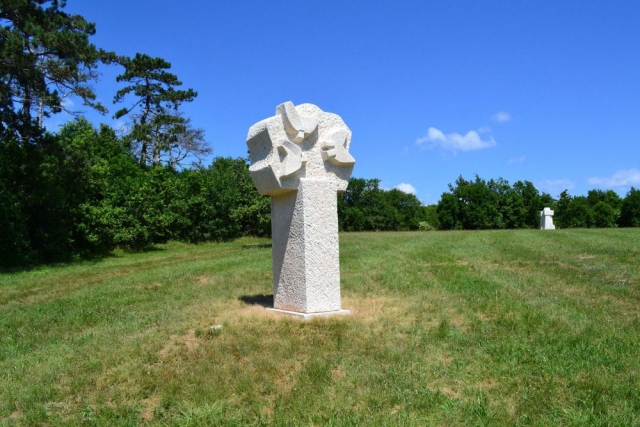