He was born in Drvenik Veli near Trogir in 1932. In 1958, he graduated from the Academy of Fine Arts in Zagreb, where he also taught. From 1958 to 1962, he was an associate of the Master Workshop of Vanja Radauš. In 1991, he became a full member of the Croatian Academy of Sciences and Arts. In the early 1960s, he formed vertical, lyrically intoned, harmonious abstract compositions, mainly in wood, such as the 1960 Totem (Totem) and the 1963 Zvono djetinjstva (Bell of Childhood), and after that he enlarged various shapes, transforming the surfaces into carefully spaced masses, harmonious and monumental regardless of their size (Napušteni tvrdalj (Abandoned Fortress), 1976; Stablo (Tree), 1984; U znaku (In Symbol of), 1989).

Although entirely non-figurative, his sculptures reveal a deep connection with the Dalmatian tradition and homeland (Velike orgulje (The Great Organ), 1965; Vinogradi (Vineyards), 1975; Jedra (Sails), 1987). From 1975 onward, he created numerous biblical-themed sculptures, characterized by dramatic relationships of mass, light and shadow, often accentuated by the use of colour. He also tried his hand at making metal and marble sculptures.

He is the author of numerous monuments and sculptures in public spaces. His large granite sculpture was erected at the Olympic Park in Seoul, South Korea. He won the Vladimir Nazor Lifetime Achievement Award in 2010. He died in Zagreb in 2018.

He participated in the Mediterranean Sculpture Symposium in 1975. 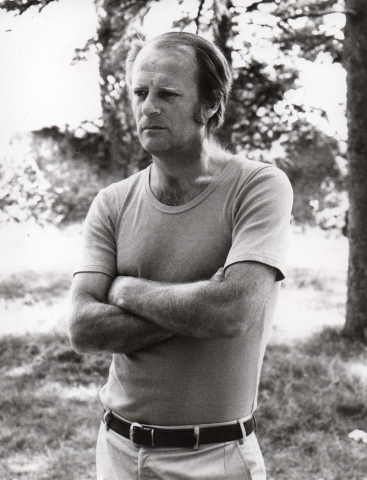 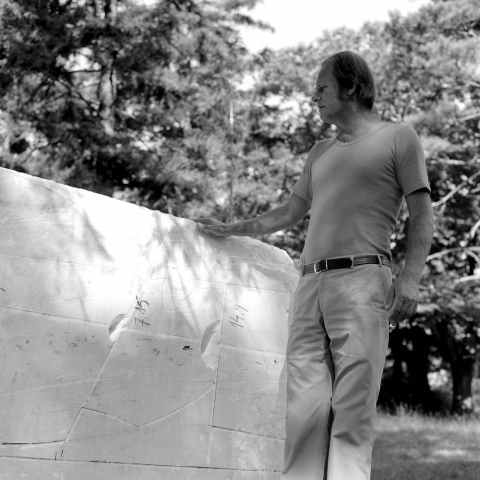 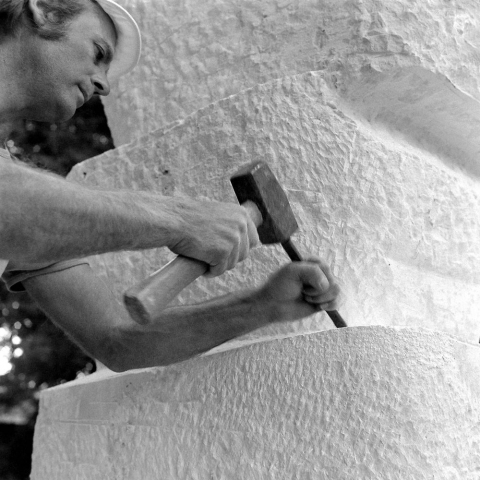 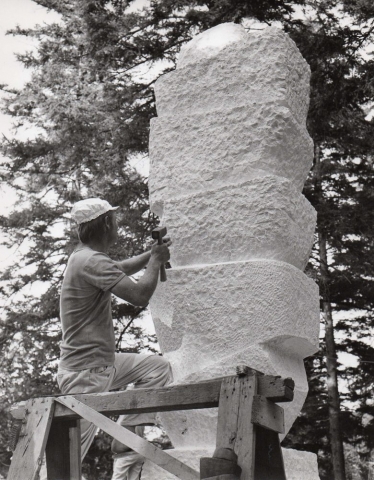 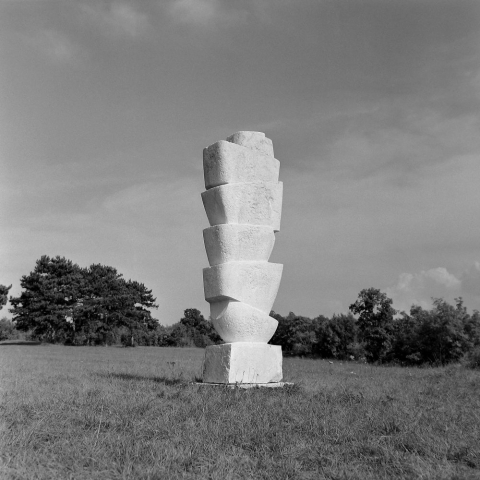 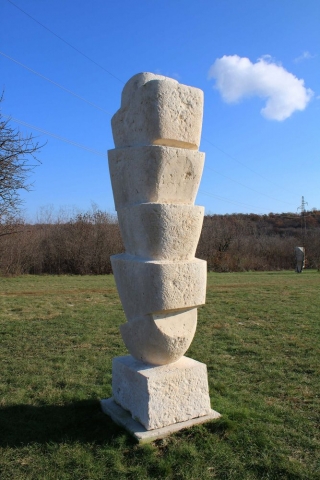