He graduated in sculpture in 1999 at the Academy of Fine Arts in Zagreb, in the class of prof. Šime Vulas, and as an elective class he attended “Medal and Small Plastics” in the class of prof. Damir Matošić. He is a member of HDLU (Croatian association of artists) and ZUH (Croatian artists association). To date, he has exhibited in more than 50 solo exhibitions and over 60 group exhibitions. He is the author of numerous sculptures in public spaces (“Three Suns” – Vela Lozna Bay, Postira; “Submarine”- Zagreb Fair; “Ship on Dry Land” – German Park, near the Boćarski dom (ZG), ”Door to a Better Future – Monument to the Fallen veterans” in Labin as part of the Mediterranean Sculpture Symposium, “Apple” in Crni Lug, as part of the Gorski Kotar Sculpture Workshop Lokve…). In addition to the above, Petar Dolić is also the author of “Večernjak’s Millennium Rose”, “Dean’s Chain” of the Polytechnic Nikola Tesla in Gospić. He has won numerous awards (University of Zagreb, 1st prize at the Croatian Watercolor Triennial, 1st prize for the Storm 95 monument, monument to the Sailor and Maritime Affairs in Rijeka, Forum Gallery Award, 1st prize for the monument to children killed in the Homeland War Slavonski Brod,… ). Many of his works are in the permanent exhibition of the museums, private collections at home and abroad. He is a member of HDLU and ZUH. Many of his works are in the permanent exhibition of the museum, private collections at home and abroad.

He lives and works as an independent artist in Zagreb. 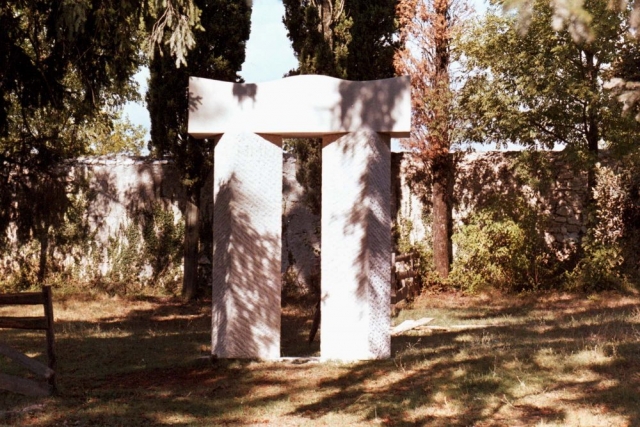 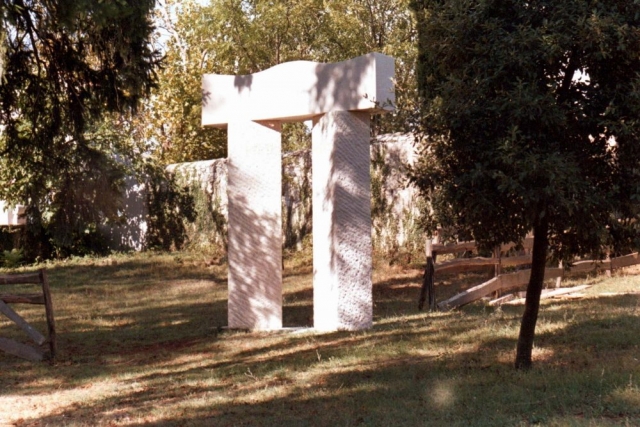 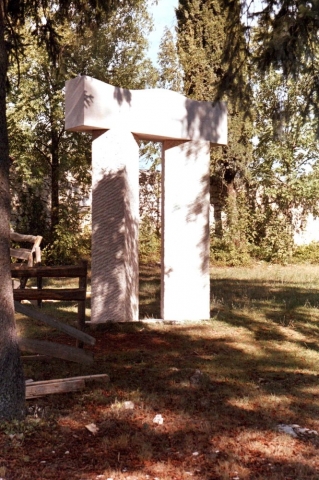