He is the author of several sculptures in public spaces. He has exhibited in numerous group and solo exhibitions.

He lives and works in Zagreb.

He participated in the Mediterranean Sculpture Symposium in 2006. 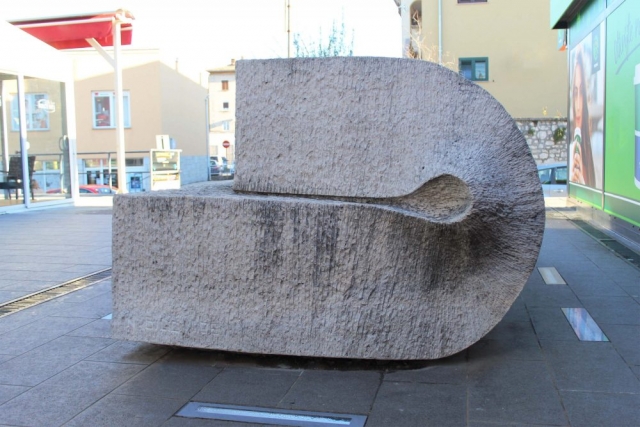 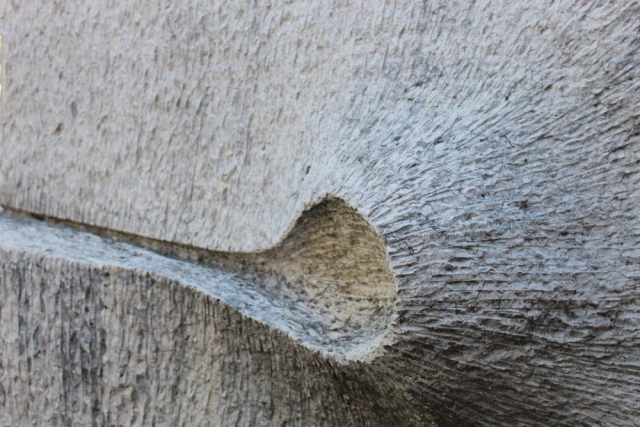 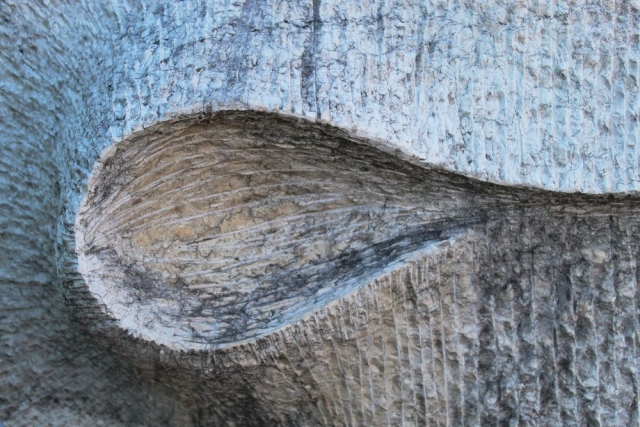 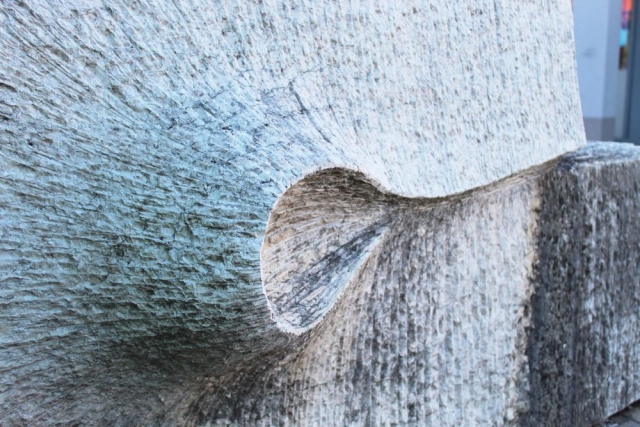 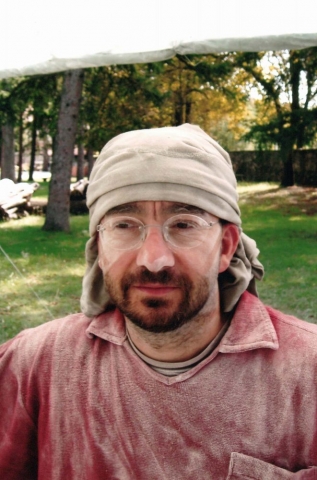 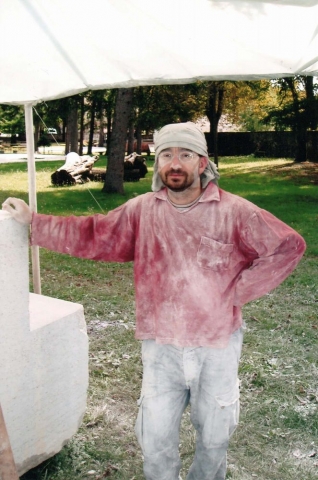 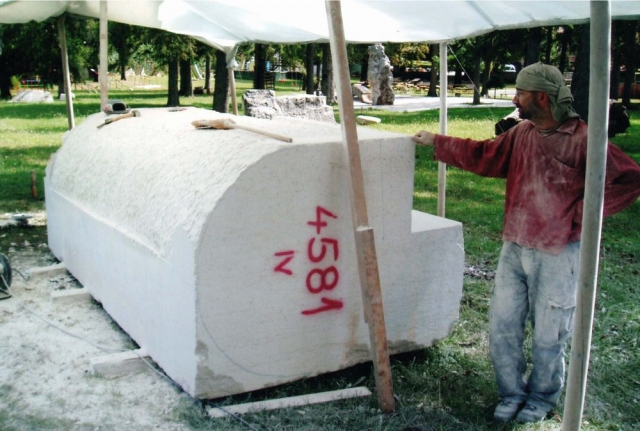