He was born in Pula in 1935. He completed school and lived in Pula until 1956, when he moved to Milan. He has engaged in sculpture, painting and graphics. He has been a member of the Croatian Association of Fine Artists of Istria since 1987. His works have been presented in more than 100 group exhibitions at home and abroad. He held his first solo exhibition in Milan in 1970, since then he has exhibited throughout Italy, Croatia and many other countries. He has participated in more than 50 sculpture symposia around the world (USA, Syria, Mexico, Dubai, Ukraine, Greece, Spain…). He is the author of many public sculptures, displayed primarily in Italy and Croatia. Some of Mocenni’s most significant sculptures are in Pula (Spomenik Puli (Monument to Pula) in Vidikovac; Četiri godišnja doba (Four Seasons) – homage to Vivaldi in the Istrian National Theatre; Četiri elementa (Four Elements) in the former quarry in Valkane; Spomenik (Monument) in Gortanova Cove). He is also the author of the monument dedicated to Edo Murtić in Bjelovar (2007).

He has won numerous awards and recognitions for his work. He lives and works in Milan and Pula.

He participated in the Mediterranean Sculpture Symposium in 1987. 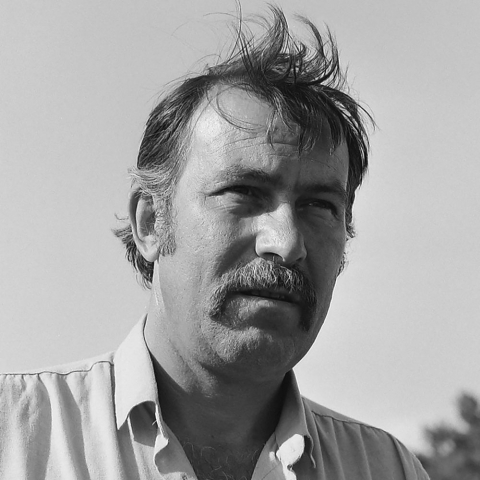 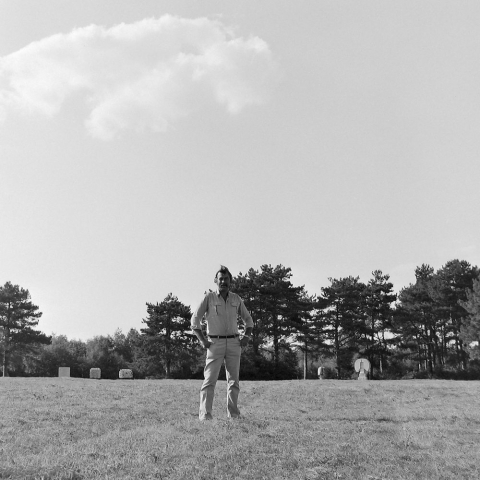 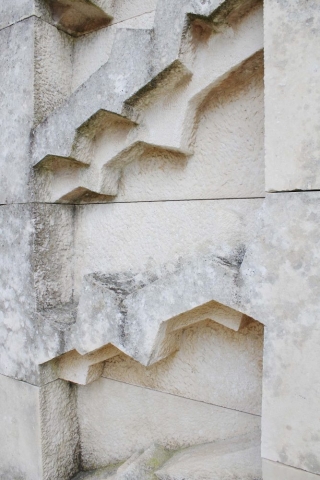 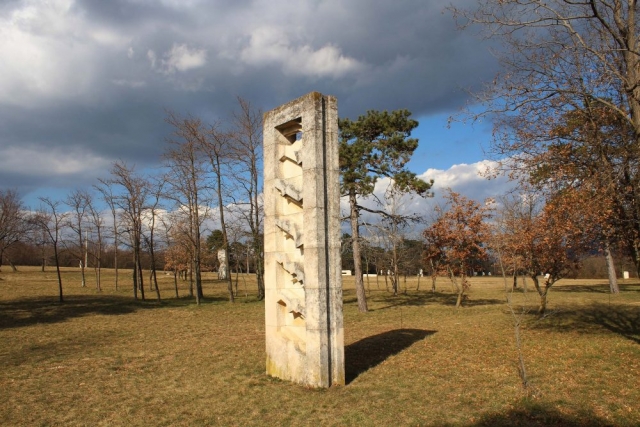 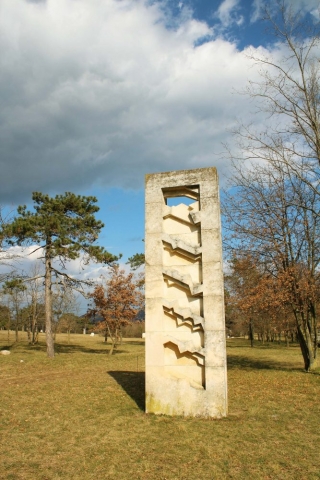 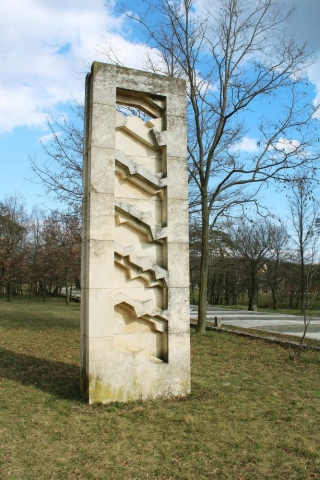 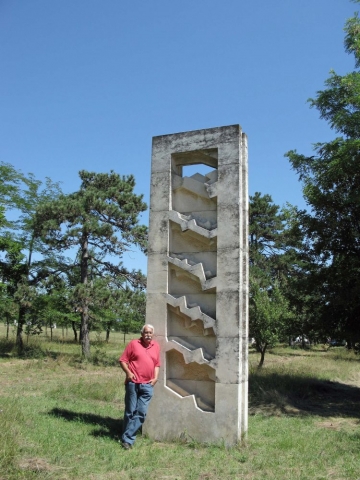