He was born in Valladolid, Spain, in 1927. After graduating from high school, he continued his education at the College of Arts and Crafts in Valladolid, where he studied sculpture under the guidance of professors José Luis Medina, Ángel Trapote and Antonio Vaquero. Together with the followers of Spanish-American constructivism of Joaquin Torres Garcia, in 1948 in Valladolid he founded the avant-garde art group “Pascual Letreros”, with which he exhibited until 1954.

In 1951, he went to Madrid where he took an active part in the Circle of Fine Arts (Círculo de Bellas Artes* – a private non-profit cultural organization founded in 1880, which played a major international role in the field of cultural creation and dissemination. Even today, it is the main multidisciplinary centre with one of the most active cultural programmes in Madrid).

In 1961, together with his wife, sculptor Teresa Eguíbar, he joined the international group of artists “Este – Oeste” (East – West) with which he travelled around Europe during the 1960s.

His works are characterized by abstraction, and although his earlier sculptures are figurative, they stand out due to their unique, non-imitative forms. His abstract works could be defined as the organization and proportion of rhythmic and musical form between matter and emptiness. In his works, he never explores matter, but pure form, and often gives his sculptures unattractive colours.

He is the author of many sculptures in public spaces in Spain and Europe. Many of his works are included in the collections of the most important European museums and galleries, as well as many private collections, including the Collection of the King and Queen of Spain.

Lorenzo Frechilla del Rey was awarded many times for his work and appointed an academician of the Royal Academy of Fine Arts in Valladolid in 1988. He died in Madrid in 1990.

He participated in the Mediterranean Sculpture Symposium in 1978. 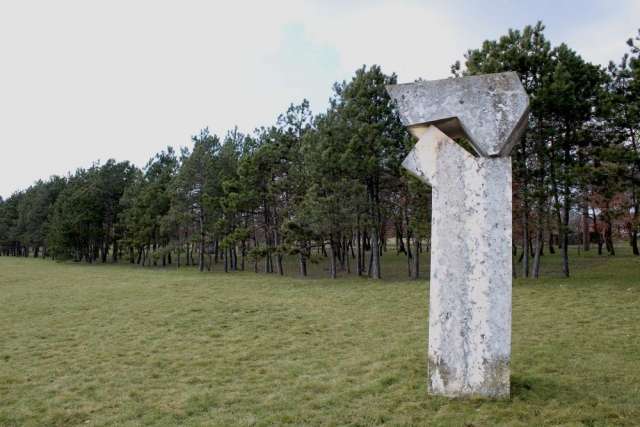 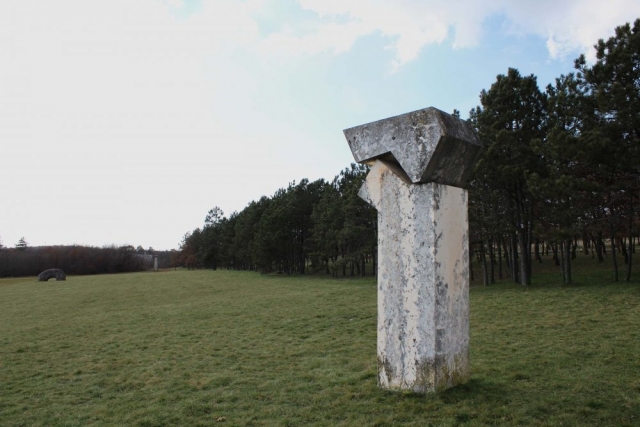 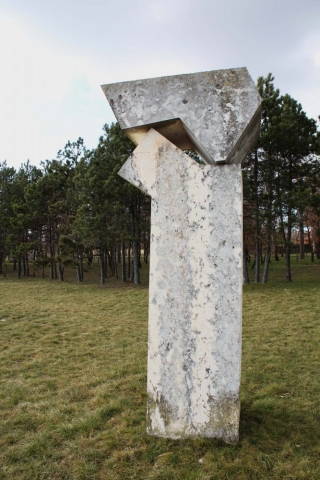 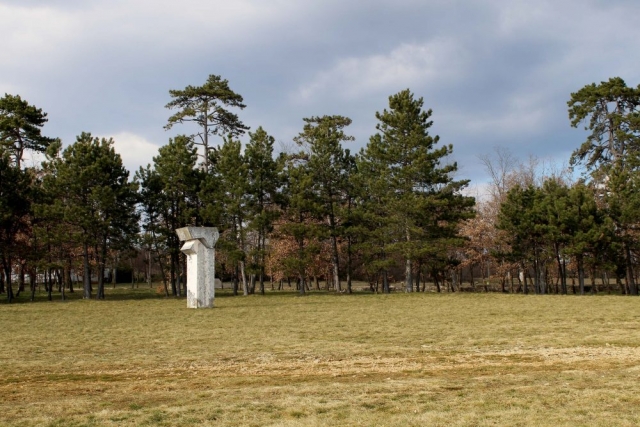 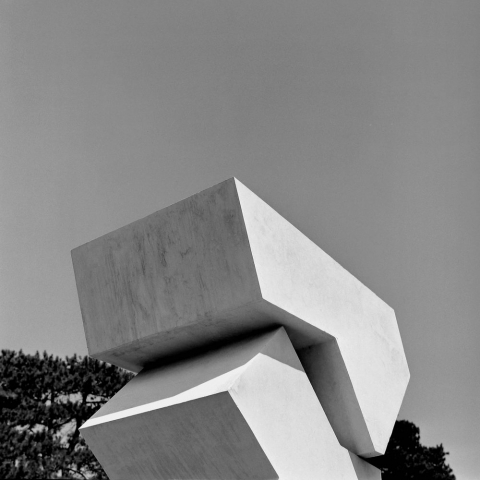 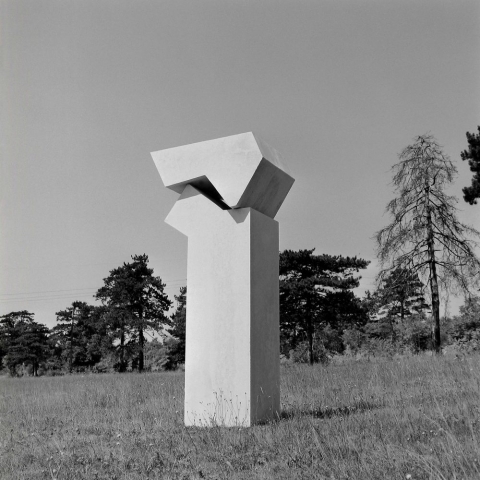 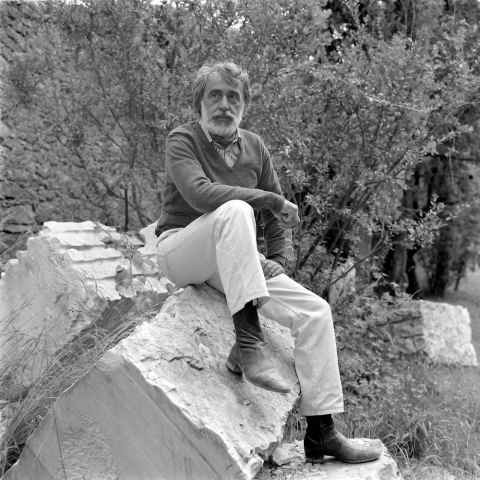