Her first solo exhibition was held in 1982 in London. After receiving a scholarship from the British Council a year later, she participated in the International Summer School of Sculpture Kornarija in Marušići, Istria (Croatia). This first working visit to Croatia and Istria significantly marked her creative process as well as her personal life. She returned to Kornarija every year for longer periods of time, initially as a student and later as a professor. She moved to Istria in 1986.

She participated in the Mediterranean Sculpture Symposium in 1990. 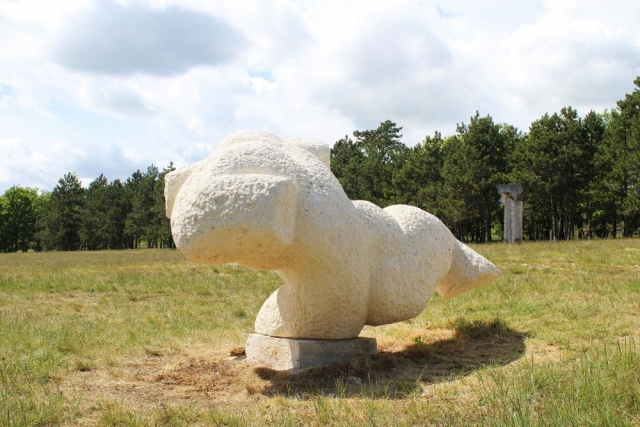 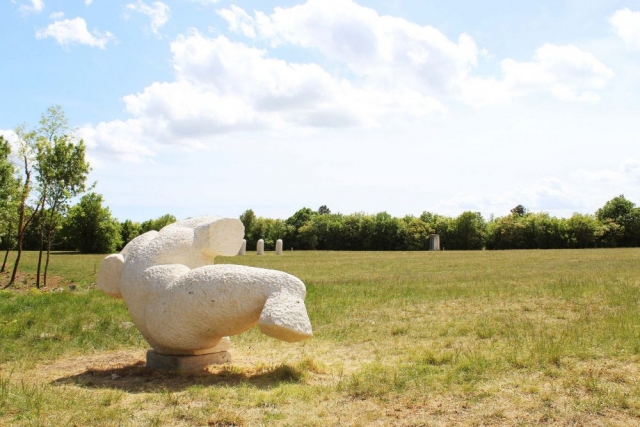 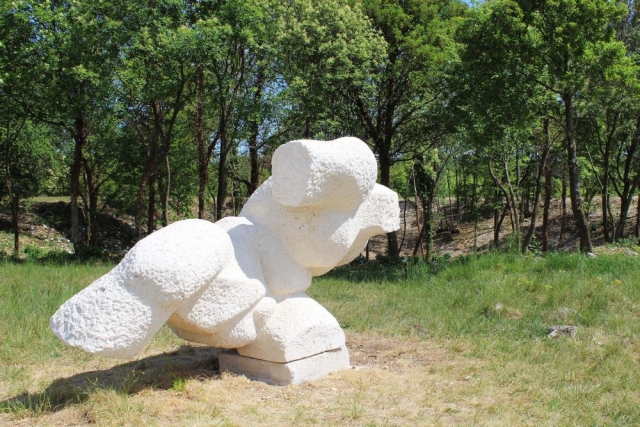 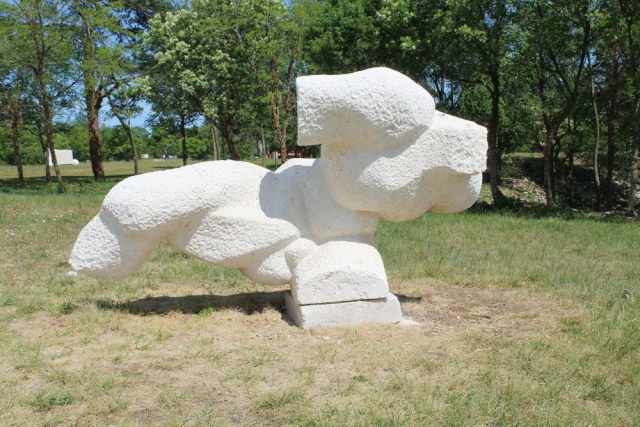 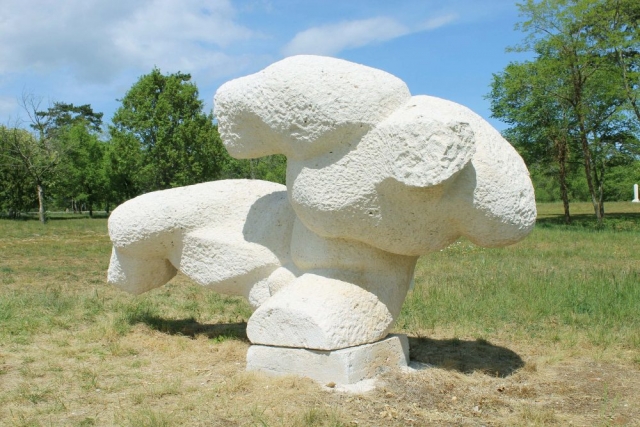 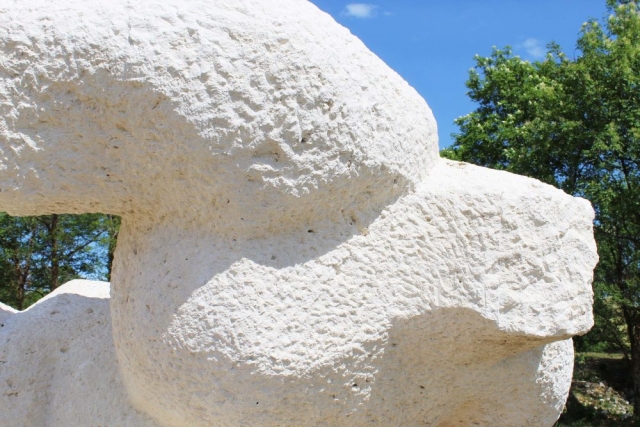 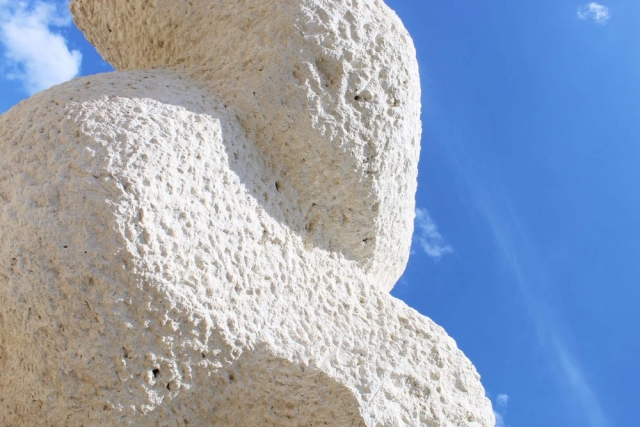