He was born in Vyšné Čabiny, Slovakia, in 1942. After graduating from the Secondary School of Art in Bratislava, in 1965, he enrolled at the Academy of Fine Arts in Bratislava, where he studied at the then newly established Department of Glass in Architecture, in the class of Prof. Václav Cigler. His thesis, for which he won the Rector’s Award, was purchased by the Slovak National Gallery. He worked as a teaching director at the Academy of Arts, Architecture and Design, and from 1990 to 2007 as head of the Glass Department. In 2003, he was appointed associate professor and became the Head of the Department of Applied Arts.

During the 1970s and 1980s, he dedicated himself to monumental works of art and architecture and realized a number of projects in Bratislava (Ružinov Hospital, Zichy Palace, City Hall, Forum Hotel) and throughout Slovakia. He has participated in numerous sculpture symposia in Slovakia and abroad. He mainly uses stone, bronze, wood and glass.

He participated in the Mediterranean Sculpture Symposium in 1993. 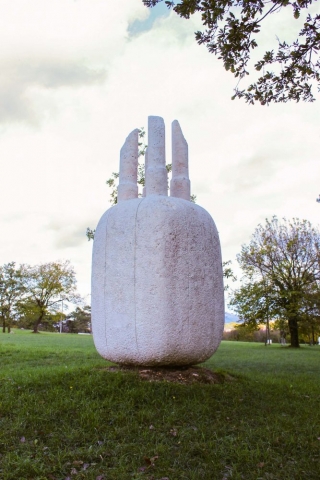 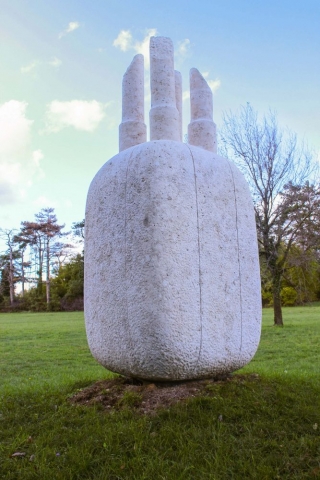 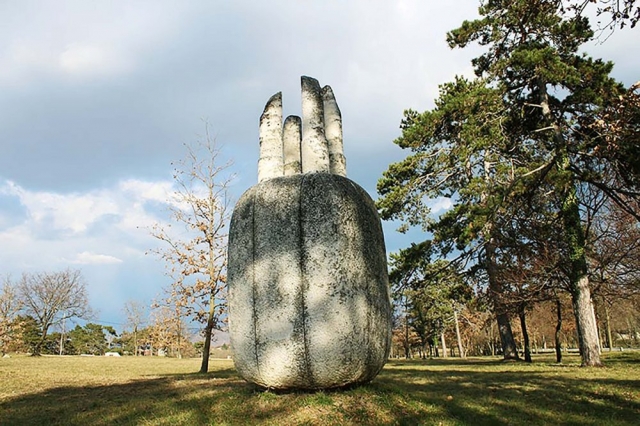 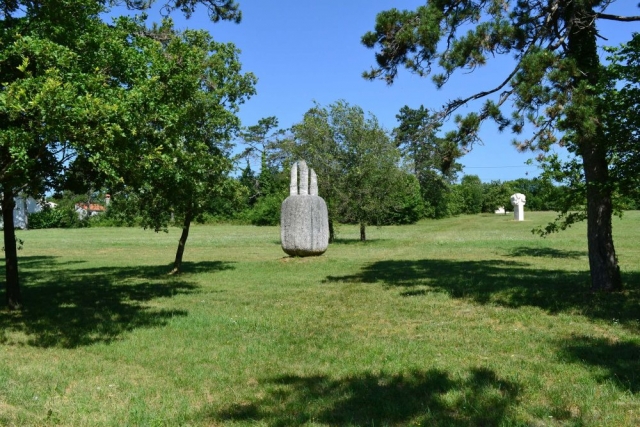