He was born in Osijek in 1924. He graduated from the Academy of Fine Arts in Zagreb in 1956, in the class of Prof. Đuro Tiljak, and completed postgraduate studies in the class of Prof. Antun Mezdjić. He was a co-founder and member of the Gorgona group, founded in 1959. He exhibited in the “New Tendencies” exhibitions from 1961. Overcoming the early influences of Cubism and Purism, from 1960 onward, he painted the meandering form of a completely reduced artistic expression. From the artistic minimalism of the meander, reduced to a uniform rhythm of continuous form and the relationship between black and white, he created a unique opus of paintings and drawings. By increasing the dimensions of the meander, he designed several ambiental projects (Tübingen, 1975; Zagreb, 1979, 1987). Since the mid-1970s, he lived and exhibited mostly in Germany and France. He was a great graphic artist and illustrator. He won the Vladimir Nazor Lifetime Achievement Award (2002).

He took part in the Mediterranean Sculpture Symposium in 2004, and his section of the White Road was presented to the public after his death in 2005. 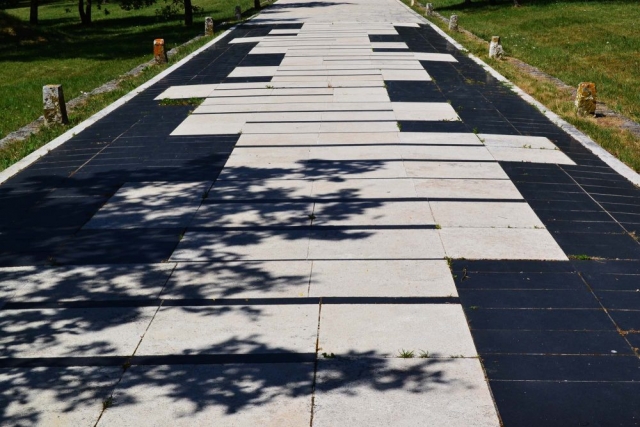 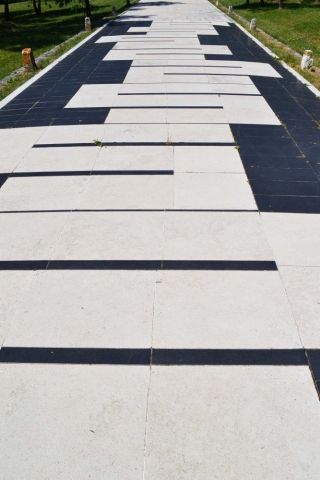