He was born in Velika Pisanica in 1921. He graduated from the Academy of Fine Arts in Zagreb (in the class of Prof. Ljubo Babić) and attended the “Petra Dobrović” school in Belgrade. He furthered his studies in France, Italy and the USA. Due to his unique and recognizable painting style, he was one of the most influential artists of high modernism in Southeast Europe. His exhibitions in 1953 in Zagreb and Belgrade were the first solo exhibitions representing elements of abstract art in the socialist world.
He presented his works in more than 300 solo and as many group exhibitions on all continents. His works were highly recognized at the Venice Biennale and are part of public and private collections around the world. In addition to his rich painting ouvre, Murtić’s work includes theatre scenography, murals, mosaics, enamels, sculptures and ceramics. He won numerous awards and recognitions in the country and abroad, including the Vladimir Nazor Lifetime Achievement Award (2001). In 1997, he became a member of the Croatian Academy of Sciences and Arts.

He participated in the Mediterranean Sculpture Symposium in 2004. 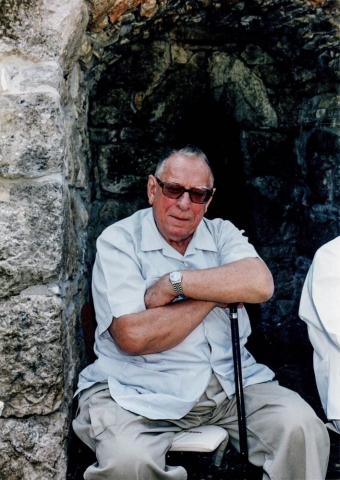 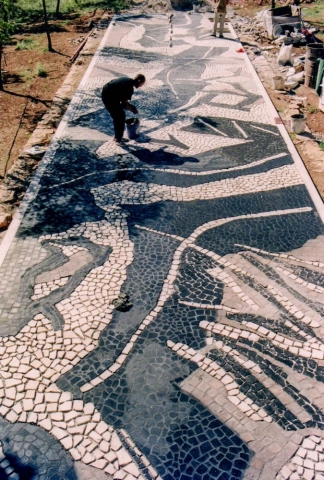 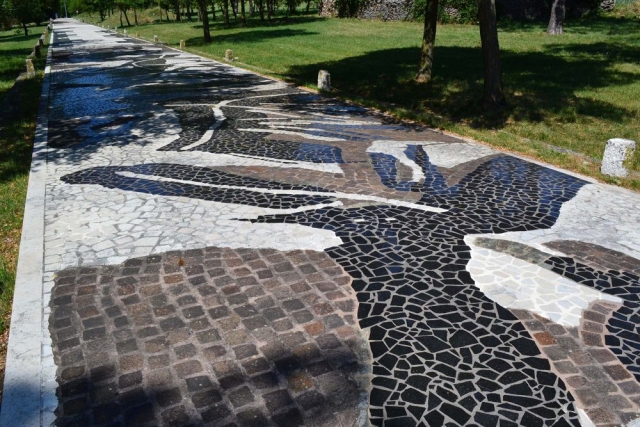 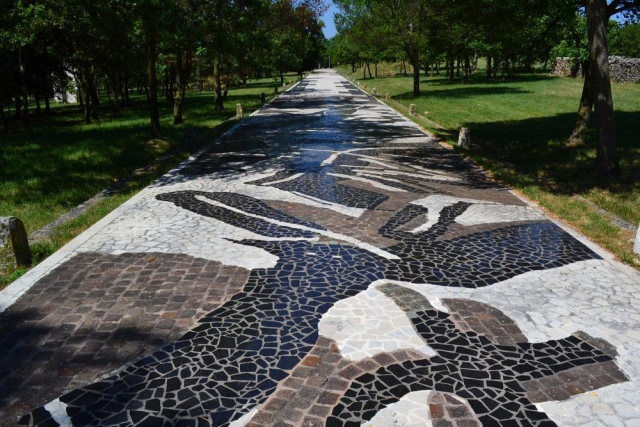 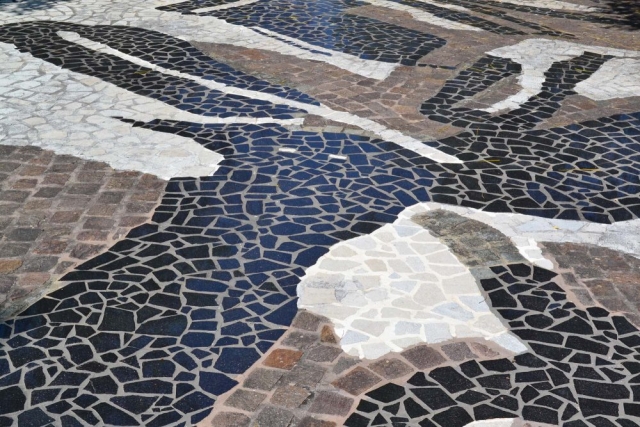 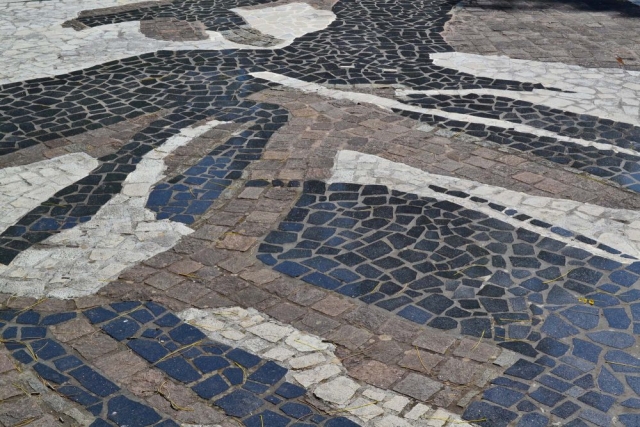 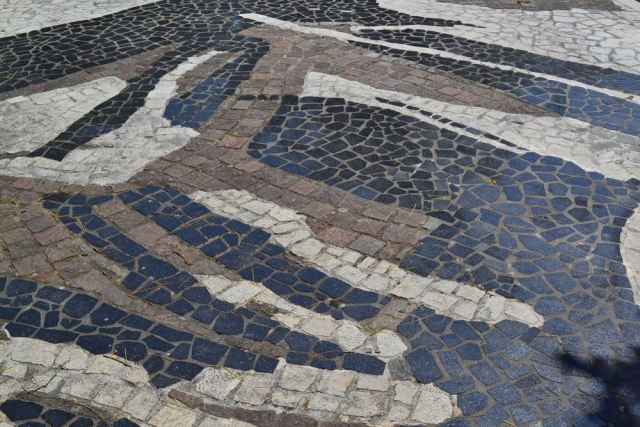 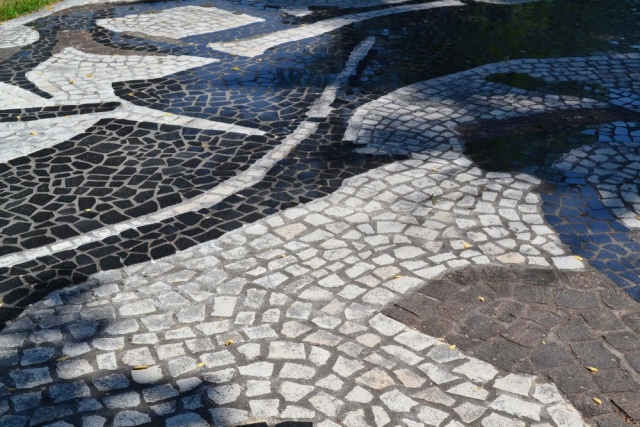