He was born in Wuhan, China, in 1944. He studied art at Kyoto University, Japan. In 1970, he left Japan and went to Europe and settled in Germany in 1971, in the province of Bayern and started working in the Kilchenlamitz quarry. In 1974, he enrolled in postgraduate art studies at St. Martin’s School of Art in Great Britain, graduating in 1976. He participated in numerous international exhibitions and symposia and is the author of many sculptures exhibited in public places in Europe, Asia and the United States.
In the early 1990s in Kerala, India, he founded an international art camp in Subhash Park. Many international artists attended the camp and created granite sculptures.

One of his most significant works is the project entitled “Quau in Photo”, created in collaboration with renowned Japanese photographer Kiyoshi Tatsukawa between 1987 and 1992. The work is a photographic recording of sparks (quau) created by Mikami while hitting a rock with a hammer.
He died in Japan in 1999.

He participated in the Mediterranean Sculpture Symposium in 1973. 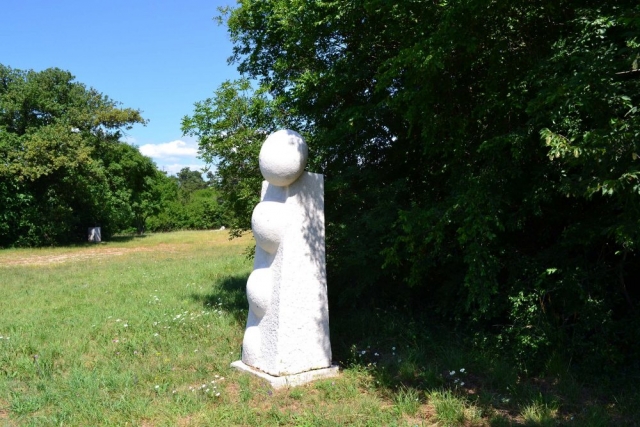 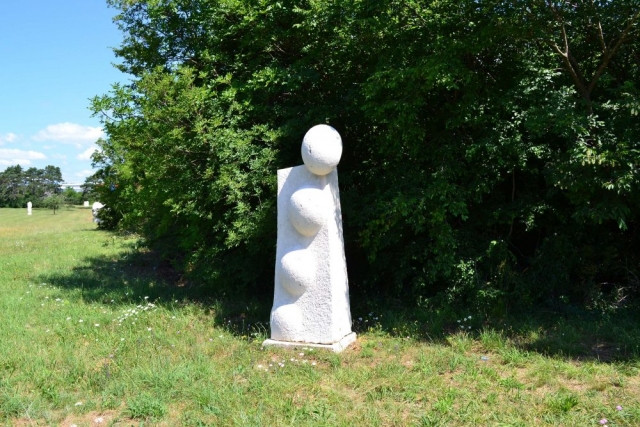 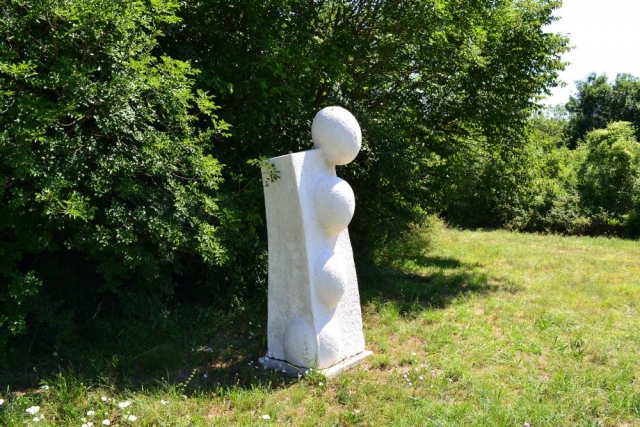 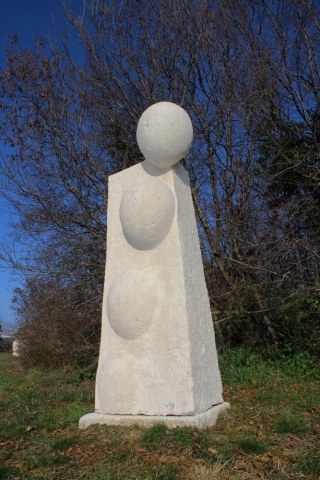 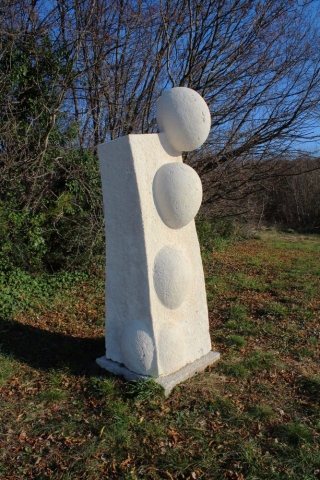 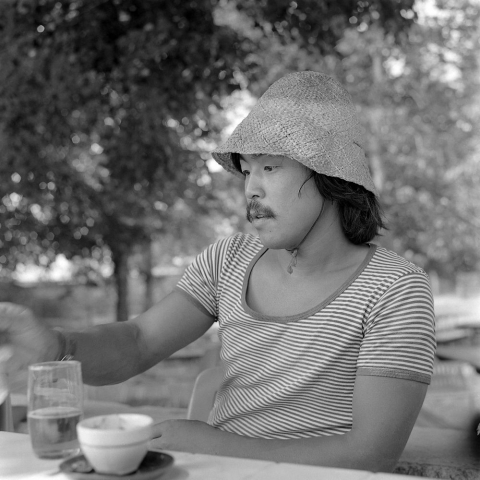 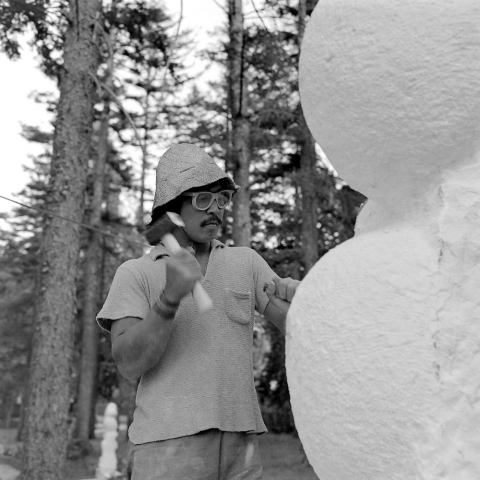 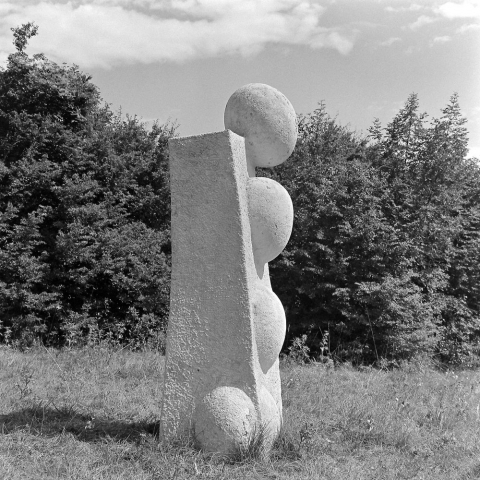 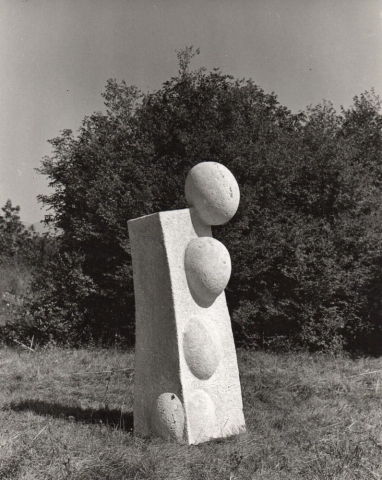