He was born in Labin in 1940. He graduated from the Painting Department of the Academy of Fine Arts in Zagreb, in the class of Prof. Raul Goldoni, in 1966. He was an associate of Krsto Hegedušić’s Master Workshop (1966-1970). Since 1968, he has been a member of “Labinski atelieri” and “Atelier Brezovica”. He made copies of Istrian (1969) and Beram frescoes (1974), in the permanent exhibition. He is the author of ”Zbirka Matije Vlačića Ilirika” (Collection of Matija Vlačić Ilirik) in Labin (1975).

From 1981 to 1985, he worked as a professor of drawing and graphic design at the School of Applied Arts and Design in Zagreb, and from 1985 he taught at the Academy of Fine Arts in Zagreb. In addition to painting, he is engaged in graphics, restoration of cultural monuments, book design and illustration. From 1967 until today, he has organized a series of solo and group exhibitions at home and abroad. He has taken part in several painting colonies. His works are included in the collections of many Croatian museums and galleries. He has won numerous awards and recognitions for his work. He is a member of the Croatian Association of Fine Artists and Galerija Forum in Zagreb. He lives and works in Zagreb and Pula.

He participated in the Mediterranean Sculpture Symposium in 2009. 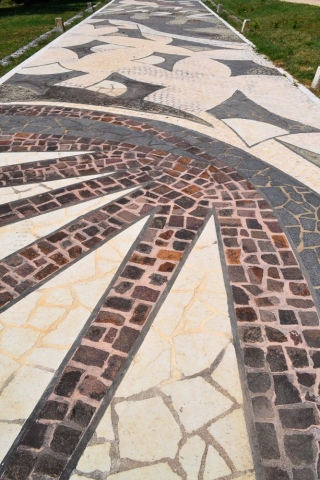 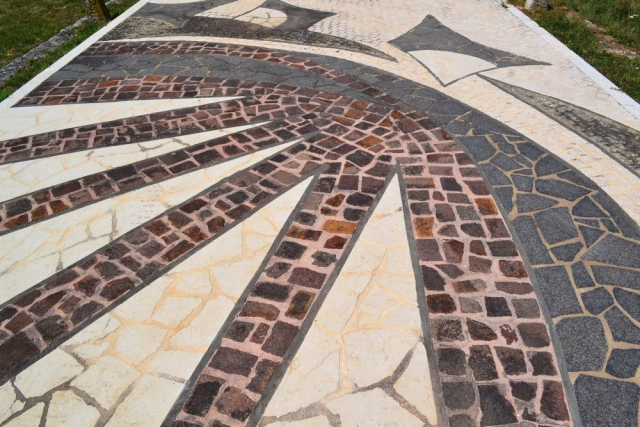 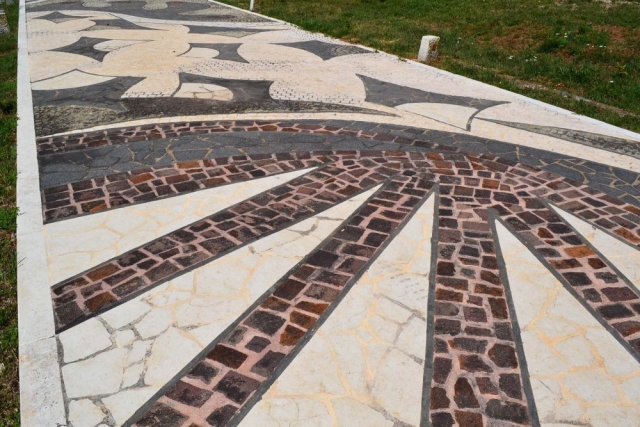 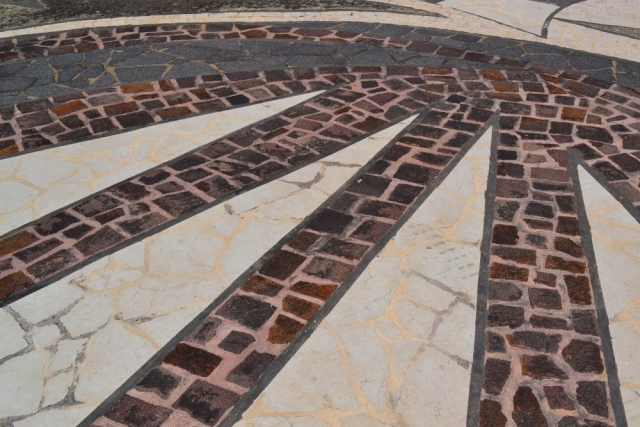 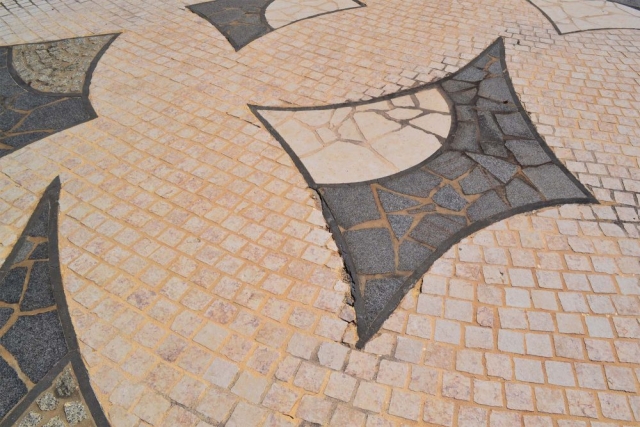 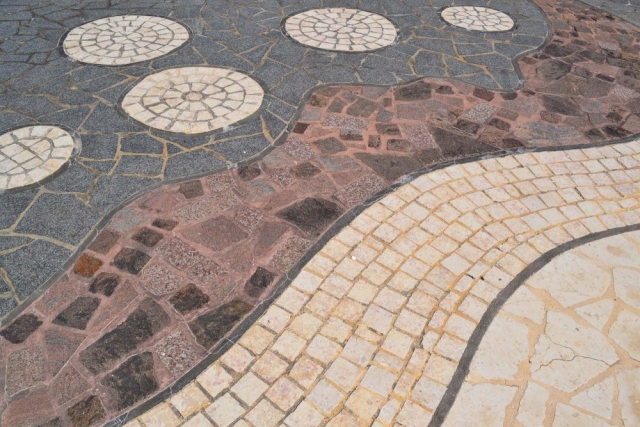 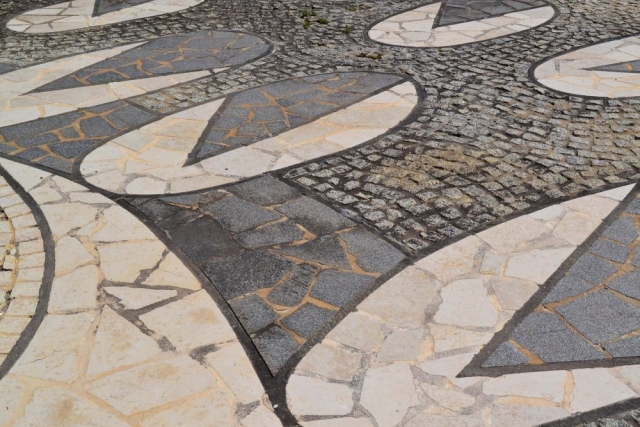 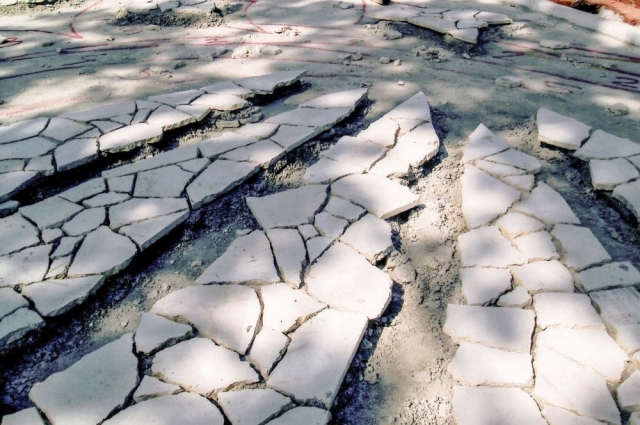 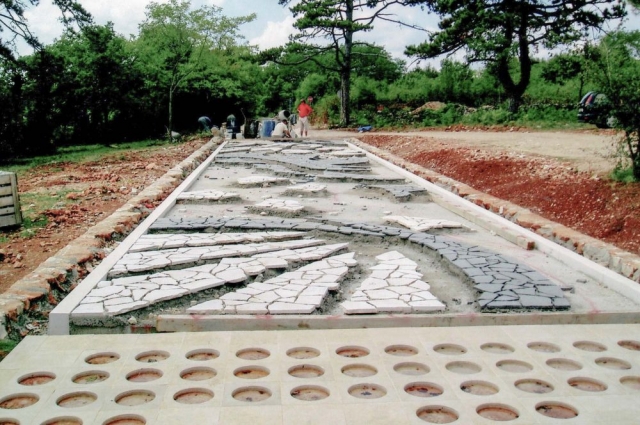 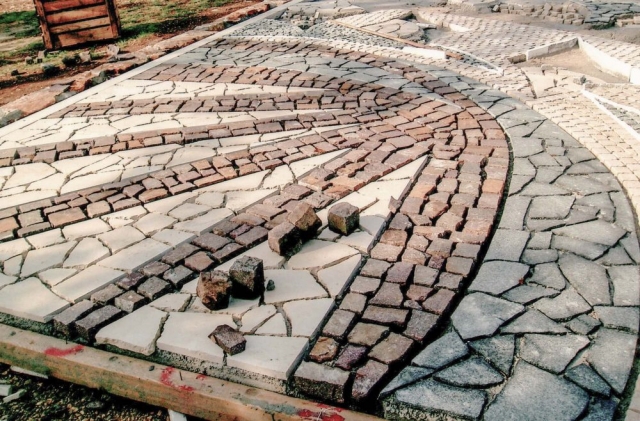