He was born in Okučani in 1924. He was a Croatian artist with multiple talents and interests, who equally successfully expressed his art through painting, sculpture, graphics and design. He studied at the Academy of Fine Arts in Zagreb between 1943 and 1946. When he left his studies, he began working as a freelance artist.

He is one of the founders of the EXAT 51 group, which in the period from 1950 to 1956 consisted of architects Vjenceslav Richter, Bernardo Bernardi, Zdravko Bregovac, Božidar Rašica and Vladimir Zaharović, and painters Vlado Kristl and Aleksandar Srnec. He was one of the founders of the New Tendencies movement, within which he created programmed works while exploring visual perception, rhythms and shifts.

Multiplication of the basic plastic unit within the correct surface layout was one of the fundamental procedures in his work. He worked in series in which he dealt with certain constructivist problems. He made reliefs and objects in wood and metal. By making posters, designing books and exhibition catalogues, he promoted the visual culture of graphic design and advocated the equality of applied art. He is the author of several graphic maps.

He initiated numerous exhibitions, guest appearances and projects of international cooperation with the aim of promoting constructivist art. He organized the first exhibition of industrial design in Zagreb in 1955 and participated in the design of Yugoslav pavilions for national and international exhibitions.

He exhibited individually and in groups in many important world exhibitions. He presented his work twice at the Venice Biennale, in 1969 and 1972. His works are included in the collections of important world museums and galleries, as well as in many private collections.

He received the Vladimir Nazor Lifetime Achievement Award (1994).
He died in Zagreb in 2011.

He participated in the Mediterranean Sculpture Symposium in 2010. 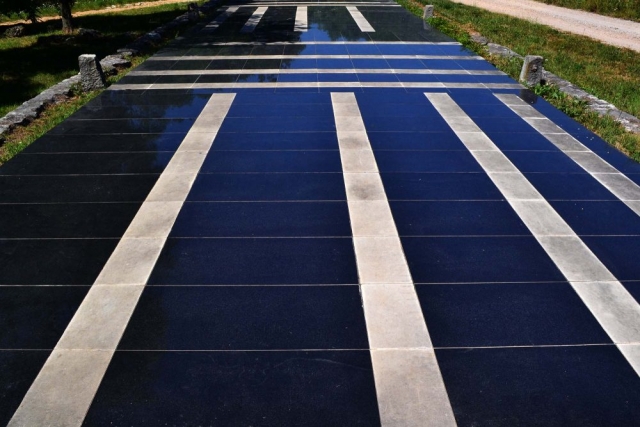 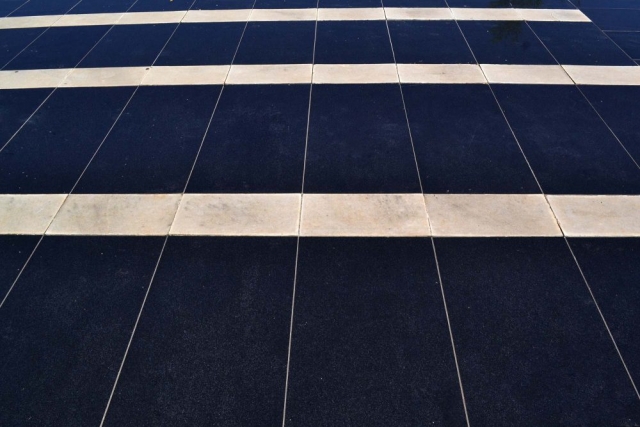 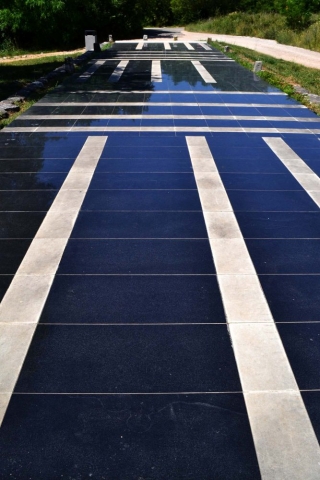