He was born in Imotski in 1953. He is one of the most important representatives of the generation of sculptors in the late 1970s. He earned a degree in painting from the Academy of Fine Arts in Zagreb, in the class of prof. Nicola Reiser, in 1977. He was an associate of the Master Workshop of Ljubo Ivančić and Nikola Reiser. He furthered his studies in Paris. He was the president of the Croatian Association of Fine Artists from 1986 to 1991. During that time, thanks to his initiative, a park of contemporary outdoor sculptures (Sports Park Mladost in Zagreb) was designed. He is one of the founders of the magazine “Oris” and the first community of free artists “ArTresor”. As the artistic director of Studio Rašić, he is active in the field of fine arts, design, architecture and applied arts. Since 1995, he has been teaching at the Academy of Fine Arts in Zagreb.

An important part of his oeuvre is associated with sculpture, graphic design and especially exterior design, for which he has received a number of national and international awards.

He participated in the Mediterranean Sculpture Symposium in 2008. His section of the White Road, U iščekivanju kiše (Waiting for the Rain), which was made at the time, won the main prize of the Society for Environmental Graphic Design, an international organization that brings together people involved in communication design in the built environment, with the aim of promoting better integration of architecture and design. 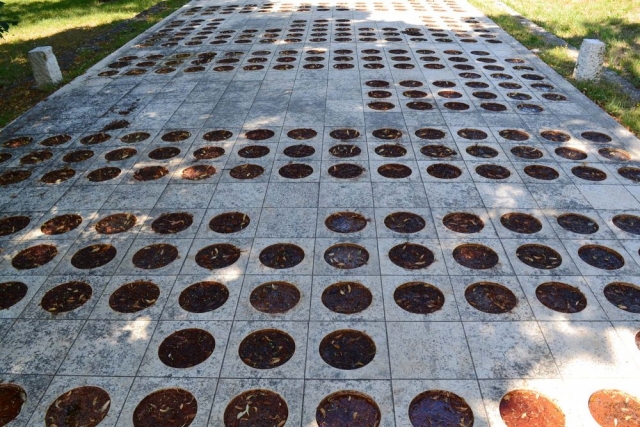 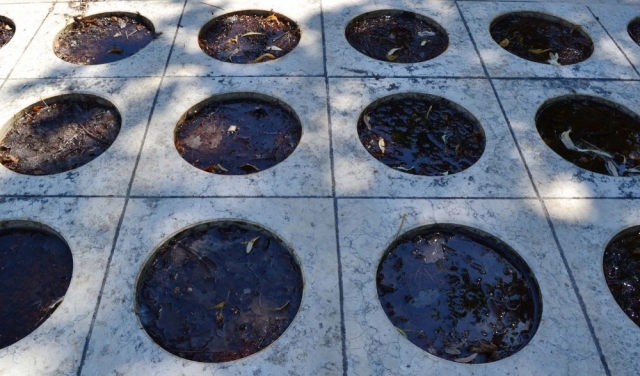 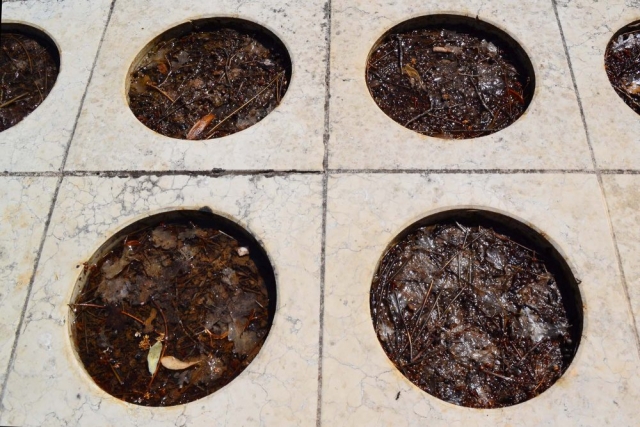 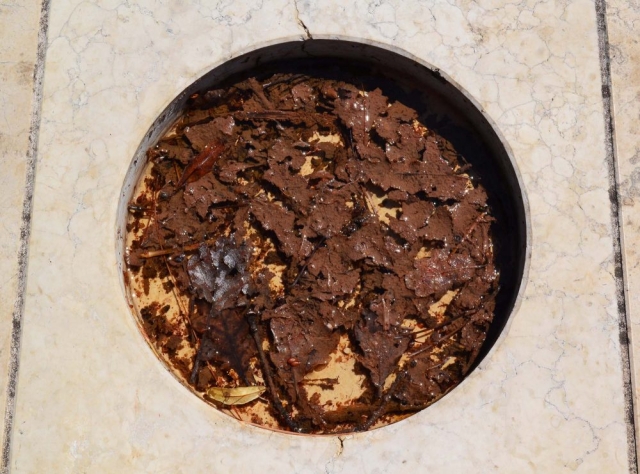 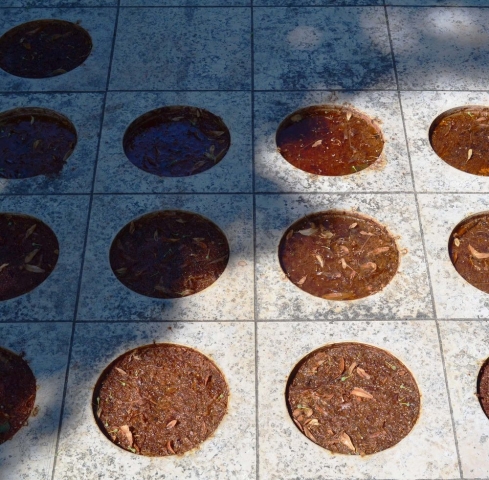 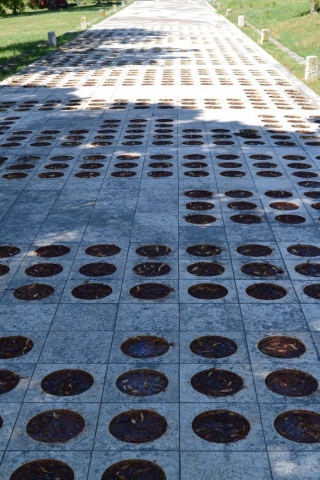