He was born in Strumica (North Macedonia) in 1928. He graduated from the Academy of Fine Arts in Zagreb, in the class of Prof. Antun Augustinčić, in 1951. He was an associate of the Fran Kršinić Master Workshop from 1951 to 1953.

He designed and made a large number of public sculptures and proved to be a sculptor who most radically showed a penchant for technical and formal experiments. He used unconventional materials such as iron, glass, wire and black concrete. He applied untraditional processing procedures, he forged, welded or built his sculptures by combining different materials.
He exhibited independently in many leading European museums and galleries. He participated in the Venice Biennale three times, and in 1960, as the only representative of the former Yugoslavia, he was nominated for a Grand Prix. He exhibited at Place Vendome in Paris, in front of the Palace of Justice in Brussels and London’s Regent’s Park. His works have been featured in numerous anthologies of European modern and contemporary sculpture and included in numerous world collections. He won numerous awards in Croatia and abroad, some of the most prominent being the Vladimir Nazor Lifetime Achievement Award, 2007, and the Rembrandt Award of the Goethe Foundation, Basel, 1977.

In 2004, he became a full member of the Croatian Academy of Sciences and Arts. He lived in Zagreb, Vrsar and Brussels. In 1981, “Dušan Džamonja” Sculpture Park was opened in Vrsar and is still one of the most impressive sculpture parks in Croatia and beyond. He died in Zagreb in 2009.

He took part in the Mediterranean Sculpture Symposium on two occasions, in 1982 and 2008. 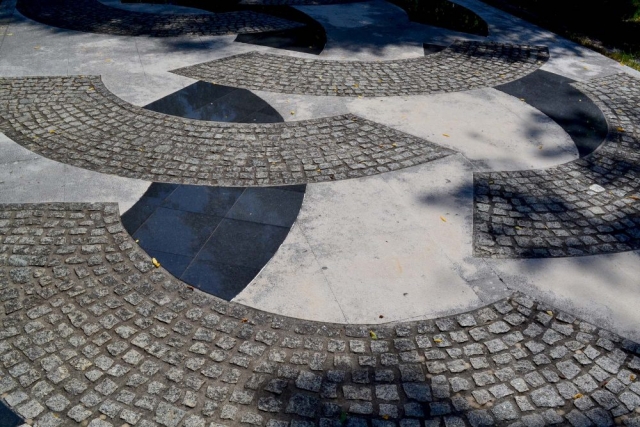 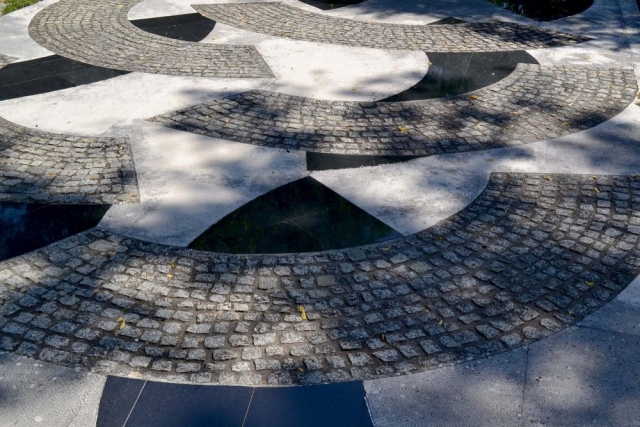 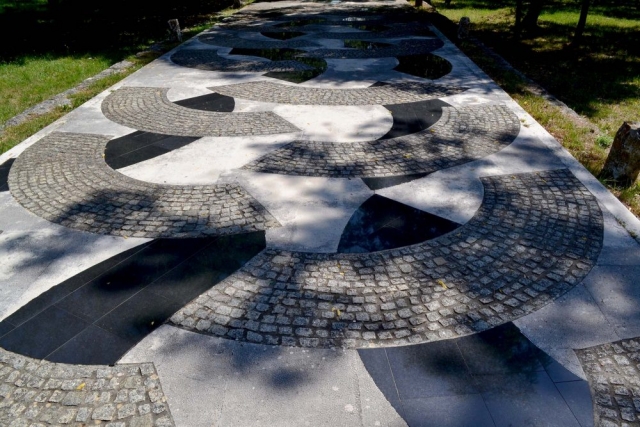 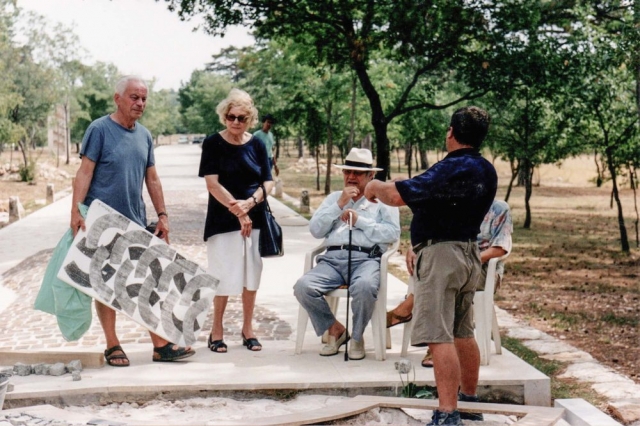 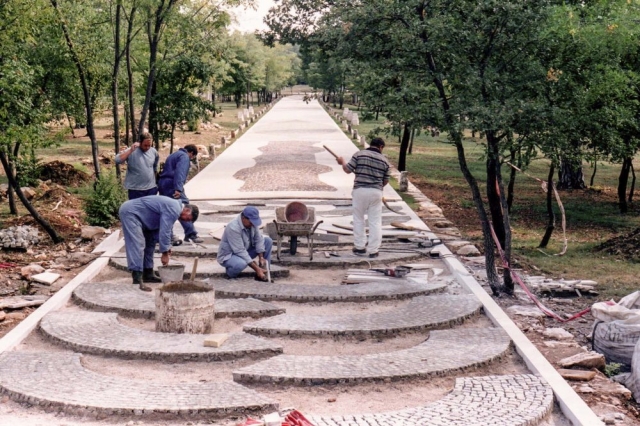 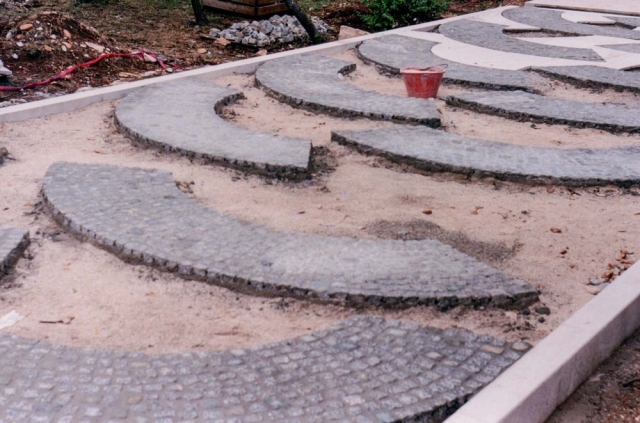 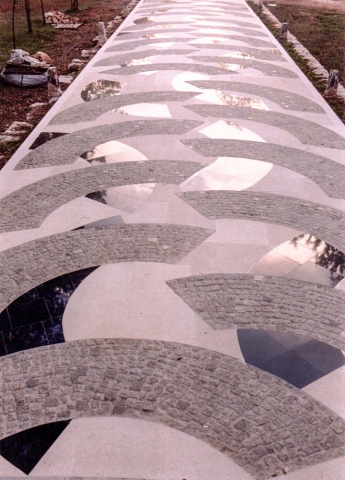 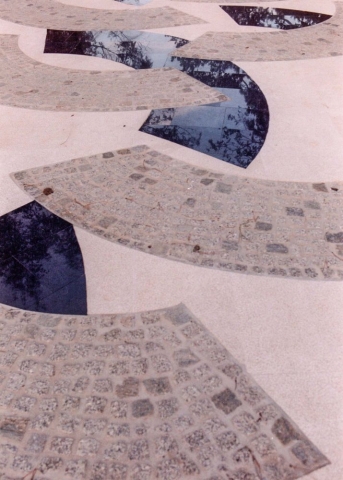 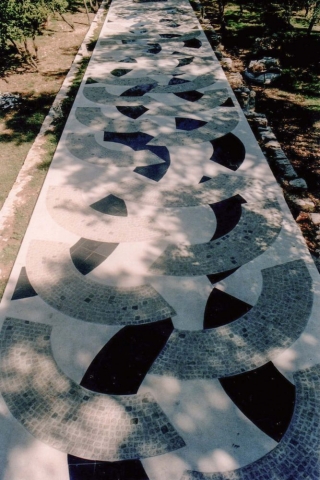