She graduated in 1949 from the Academy of Fine Arts in Zagreb. She was an associate of Vanja Radauš Master Workshop from 1949 to 1950. She has exhibited in almost 50 solo and more than 240 group exhibitions and has participated in about 20 sculptural symposiums around the world. She participated in the first Mediterranean Sculpture Symposium (Dubrova, Labin), in 1970.

She studied in Italy, Paris, London, Budapest, Germany and Austria. She worked on sculptures in stone, bronze, glass, iron and wood. In the early period, she worked on realistic sculpture, then aspired to the synthesis of form and the symbolic expressiveness of the material. Inspired by Croatian art and literature, in her oeuvre she connected traditional forms with contemporary sculptural ideas. She paid special attention to female and children’s characters. In later cycles, mostly of mythological themes, she connected geometric and figural elements.

She won the “Vladimir Nazor” Lifetime Achievement Award in 1995. 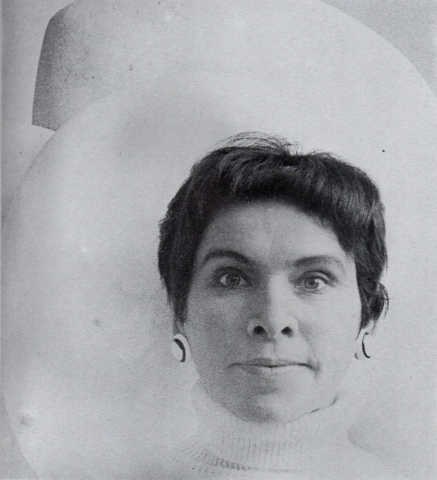 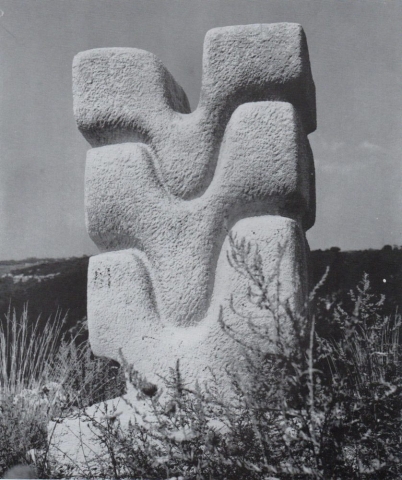