He was born in Opatija in 1927. In 1951, he earned a degree in sculpture from the Academy of Fine Arts in Ljubljana, in the class of Prof. Petar Loboda, and in 1956, he completed specialization in the class of professors Frančišek Smerdu and Boris Kalin.

After graduating, he worked as a professor of drawing at grammar schools in Radovljica and Ljubljana, and from 1986 to 1996, he was a professor at the Summer Academy in Salzburg (Salzburg “Sommerakademie”), whose founder was Oskar Kokoschka. He was a mentor at many symposia and sculpture schools in Austria, Italy, Switzerland and Croatia.

He was one of the founders of sculpture symposium “Forma Viva” in Portorož and Kostanjevica na Krki.

He participated in more than 30 international sculpture symposia in Japan, Israel, USA and Europe. He is the author of many monumental public sculptures and monuments, and his works can be found in numerous art collections in Slovenia and abroad. In addition to sculpture, he engaged in scenography and graphic design. He won numerous awards for his work.
From 1954 onward, he exhibited in about 30 solo and over 200 group exhibitions in Slovenia and abroad.

He took part in the Mediterranean Sculpture Symposium in 1972. 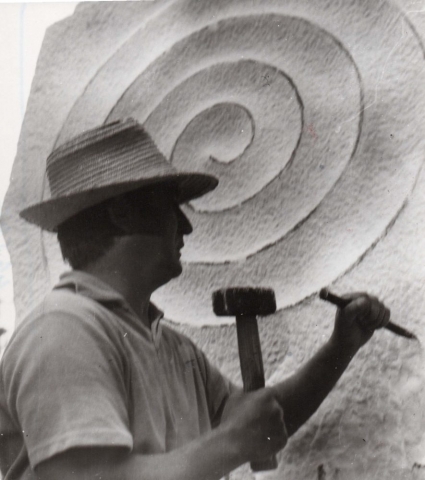 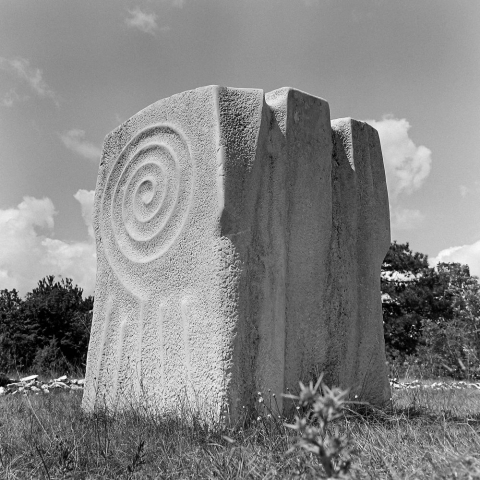 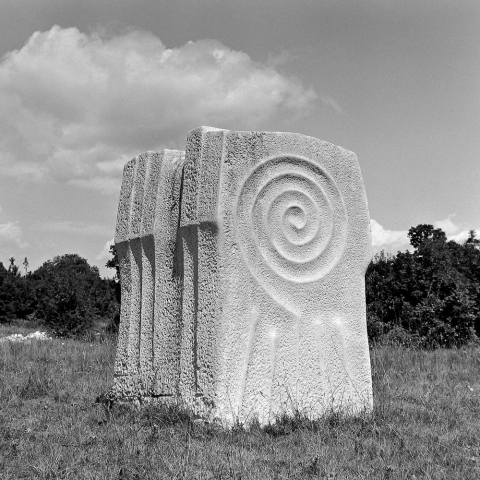 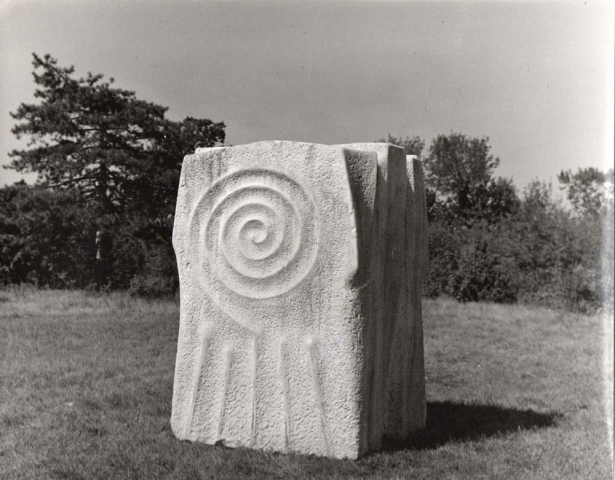 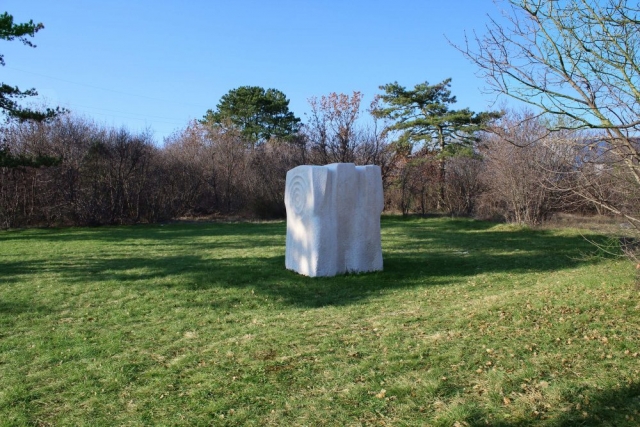 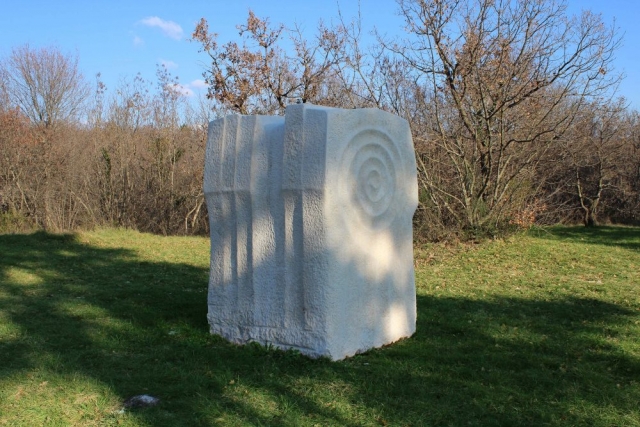