He was born in San Sebastian, Spain, in 1957. He completed the School of Applied Arts in Madrid and earned a degree in art history. In the early 1980s, he abandoned his original activity as a restorer to devote himself entirely to artistic creation.

He was a versatile artist who used different materials and combinations of different artistic languages ​​and codes throughout his career. In his work, he experimented with materials, from metal mesh and paper, to wood, cardboard, photography, lead, or sculptural design on books, thus achieving a significant balance between matter and concept.

In the early 2000s, he began working as an illustrator for major Spanish newspapers ABC and Diario Vasco, which strongly influenced his artistic production and emphasized the social and figurative dimension of his work, culminating in the creation of characteristic lead figures or his drawn on cardboard.

His last two most representative works are an intervention in the Encyclopaedia Britannica, for which he created new original graphic design, and blog “En las falsas mentiras” (In False Lies), which he created for the Diario Vasco magazine, where he combines image and word in an intriguing and clear way.

Alfonso Berridi participated in many sculptural colonies and symposia in Spain and abroad and exhibited in numerous solo and group exhibitions.
His sculptures are still found in many public spaces in Spain, France, Argentina, Chile and other countries. He died in Madrid, Spain, in 2013.

He took part in the Mediterranean Sculpture Symposium in 2000. 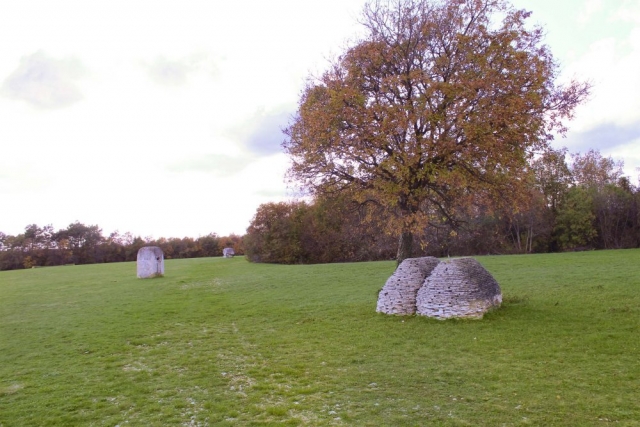 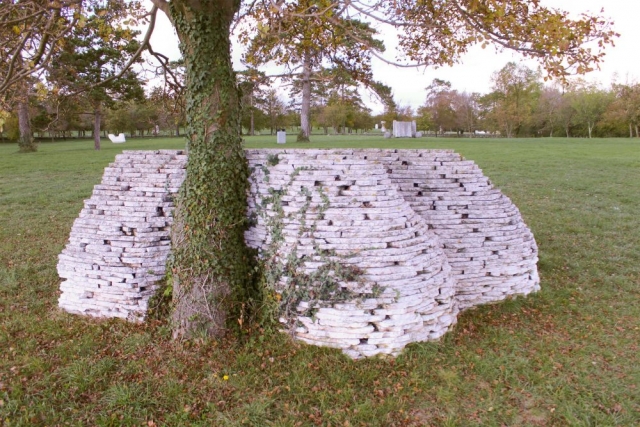 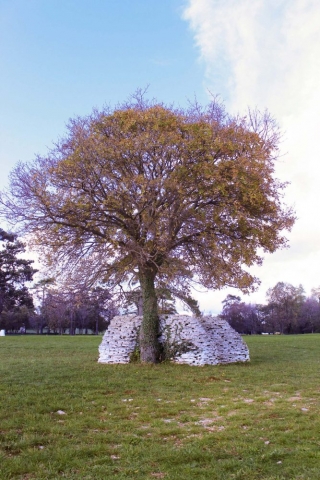 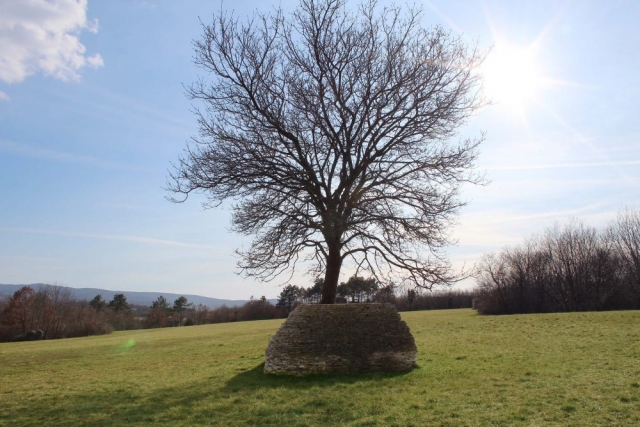 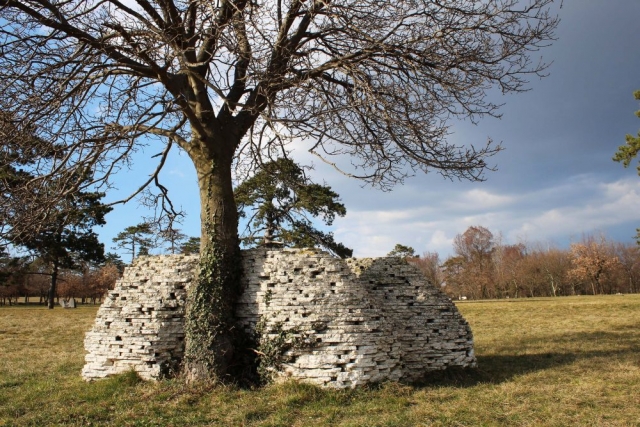 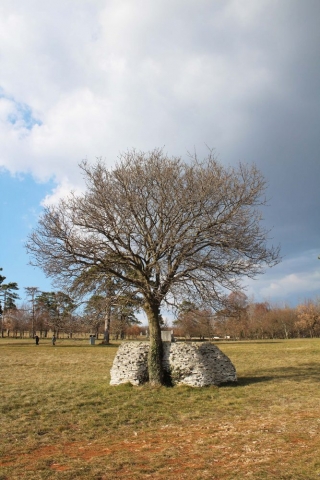