He was born in Kozluk, Bosnia and Herzegovina, in 1957. He completed the School of Applied Arts in Sarajevo in 1977 and graduated from the Academy of Fine Arts in Sarajevo in 1981, in the class of Prof. Alija Kučukalić. He worked as a professor at the School of Applied Arts in Sarajevo (1988). He has won several awards and recognitions for his sculptures. He has exhibited in numerous solo and group exhibitions in Bosnia and Herzegovina and abroad. He was one of the representatives of Bosnia and Herzegovina at the 45th Venice Biennale (1993), but due to the siege of Sarajevo, artists and their works failed to reach Venice. However, the exhibition “Svjedoci postojanja” (Witnesses of Existence), realized in Sarajevo in 1993, organized by Obala Art Centar in the “Sutjeska” cinema, was shown in a video presentation on the island of Giudecca. Today he lives in the State of Victoria, Australia.

He took part in the Mediterranean Sculpture Symposium in 1982. 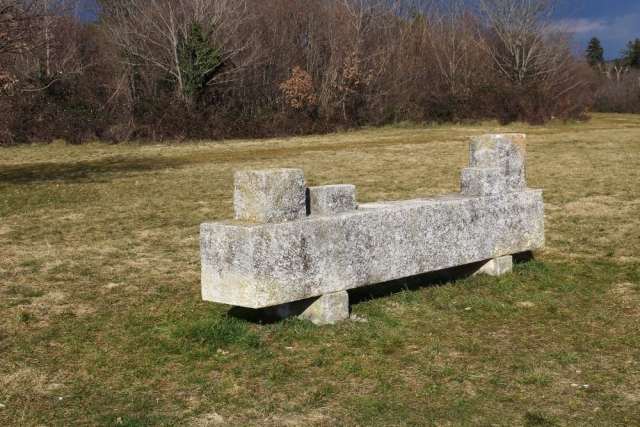 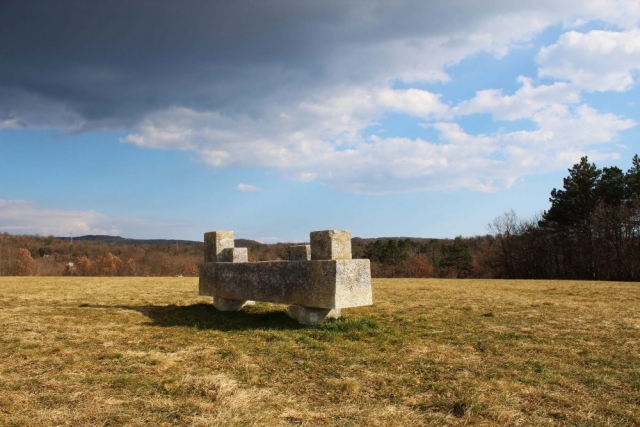