He was born in Drenova near Zelina in 1917. He obtained a degree in architecture from the University of Applied Sciences in Zagreb in 1949. He is one of the founders of the EXAT 51 group, co-founder of the Studio for Industrial Design and the Centre for Industrial Design in Zagreb. He headed the Department of Architecture at the Academy of Fine Arts in Zagreb from 1950 to 1954. He was the editor of the “Man and Space” magazine and the director of the architectural bureau “Centar 51”. He designed exhibition spaces (World Exhibition Pavilion in Brussels, 1958 and Triennale in Milan, 1964). His work includes painting, urbanism (he developed theoretical concepts “Sinturbanism” and “Heliopolis”), sculpture, graphics and scenography, implementing the principle of artistic synthesis in all disciplines. He exhibited in the “New Tendencies” exhibitions and as part of the “Junij” group. He won the Herder Award (1981) and the Vladimir Nazor Lifetime Achievement Award (1992). His works are deposited in the “Richter” collection in Vrhovec (Zagreb). Trying to create a synthesis of architecture and urbanism, relief and sculpture, his “systemic plastic” and “systemic sculpture” as well as ”Reljefometri” (Reliefmeters) reflect the desire to work (construct) and experiment.
He died in Zagreb in 2002.

He participated in the Mediterranean Sculpture Symposium in 1972. 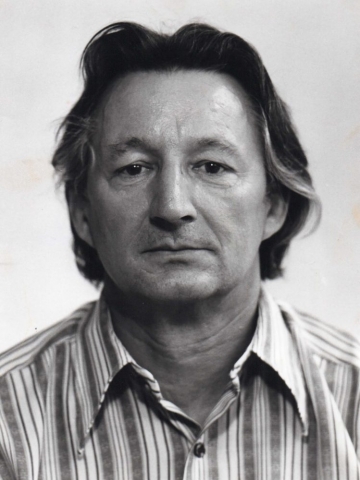 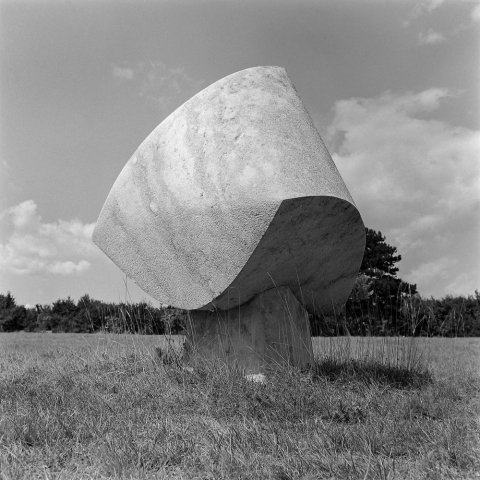 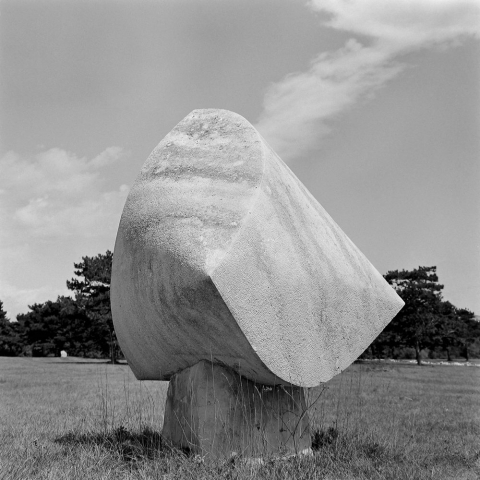 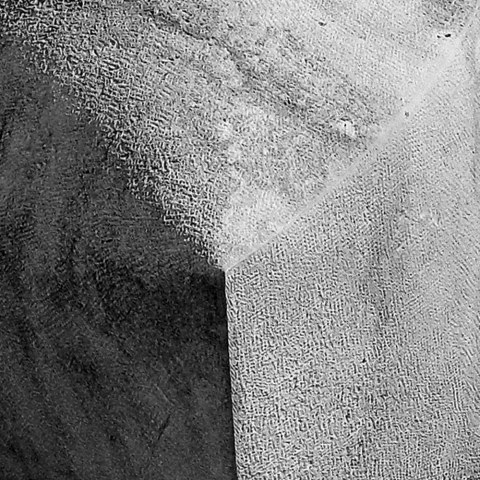 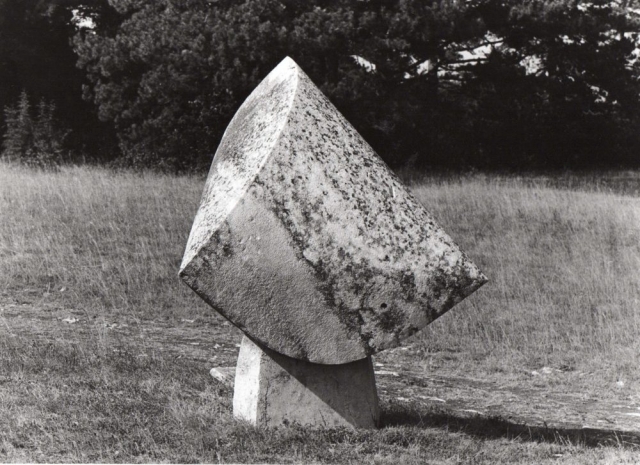 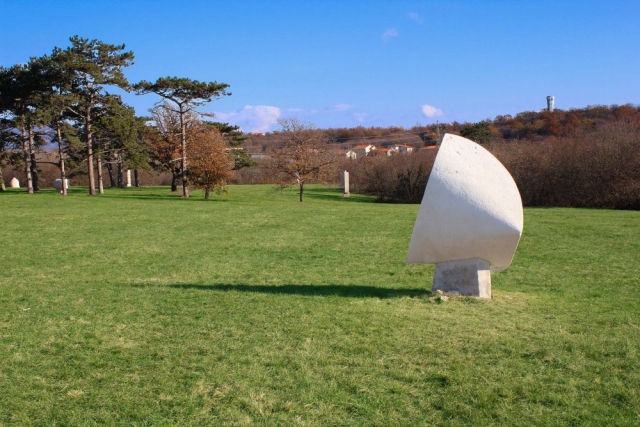 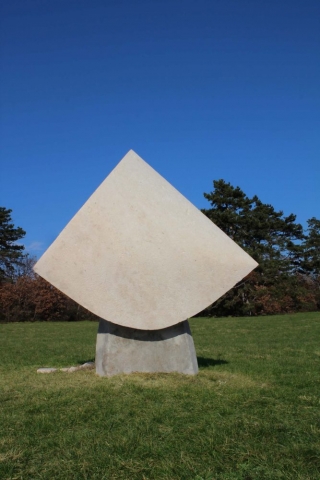 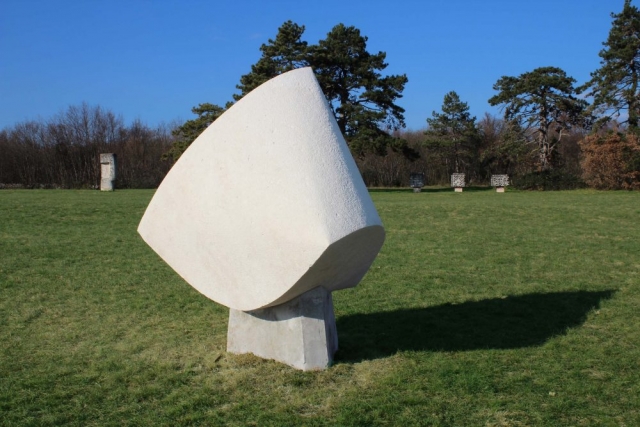