He was born in Stari Grad on the island of Hvar in 1949. He obtained a degree in sculpture from the Academy of Fine Arts in Zagreb, in the class of Prof. Vjekoslav Rukljač, in 1976. He furthered his studies in the USA. Since 2007, he has been teaching at the Academy of Fine Arts in Zagreb. He is the mentor of the Summer Sculpture Studio and the artistic director of the International Student Sculpture Workshop “Montraker” in Vrsar. He has exhibited in numerous solo and group exhibitions at home and abroad, and participated in numerous sculpture symposia and workshops. He is the author of a number of public sculptures in Zagreb, Labin, Kostanjevica na Krki, Sisak, Poreč and Edinburgh. He has won numerous awards and recognitions.

He took part in the Mediterranean Sculpture Symposium in 1989 and in 2001. 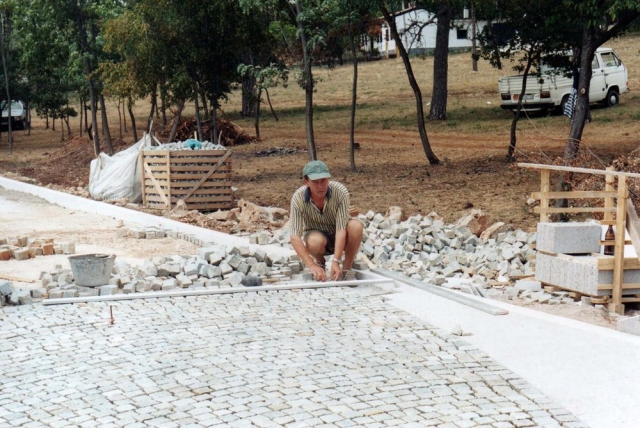 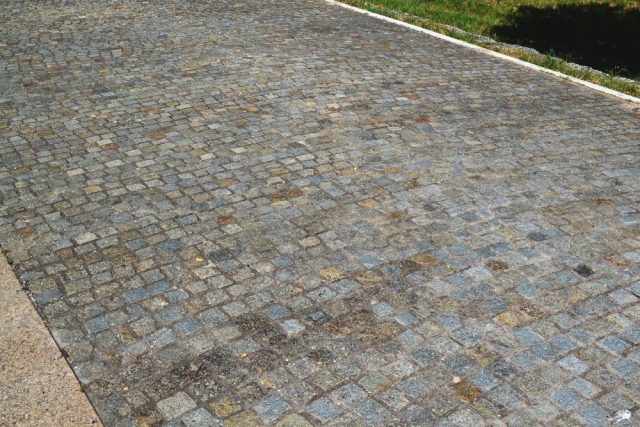 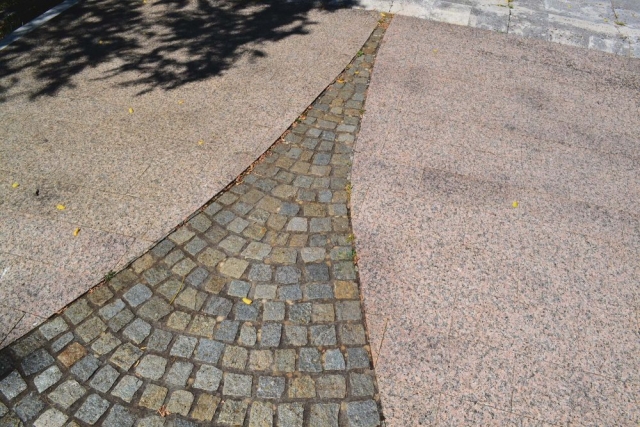 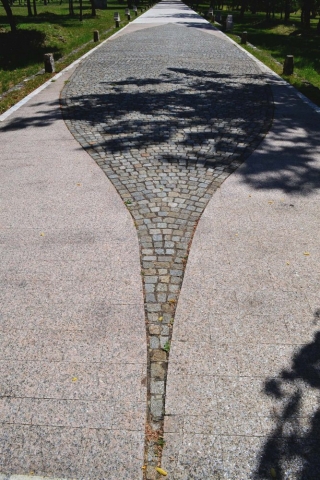 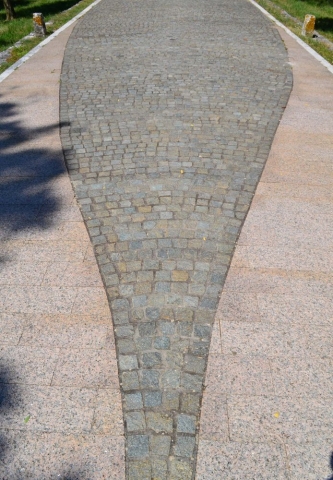