He was born in Zagreb in 1972. He graduated from the School of Applied Arts and Design in his hometown, where he taught at the Sculpture Department from 1996 to 2007. In 1994, he graduated from the Sculpture Department of the Academy of Fine Arts in Zagreb. From 2007 to 2017, he was a professor at the Department of Fine Arts at the Academy of Arts Osijek, where he taught Sculpture and Art in Public Space. In 2010, he earned his master’s degree from the Academy of Fine Arts in Ljubljana. In 2015 and 2016, he was a guest professor at the Sculpture Department of the Academy of Music and Visual Arts in Pécs (Hungary). He has won several awards, including the Grand Prix of the Youth Salon in Zagreb in 2000. In 2012, he won second prize at The Residents competition in Olomouc, Czech Republic. In 2015, he won the Grand Prix at the Zagorje Art Salon. He has exhibited in numerous solo and group exhibitions in Croatia and abroad. He is the author of 14 public sculptures, the most famous of which are Kit (Whale) on Zagreb’s Lake Jarun, Morž (Walrus) and Janje (Lamb) in front of Arena Zagreb, as well as two monumental sculptures Neandertalac (The Neanderthal) in Krapina. He lives and works as a freelance artist in Zagreb.

He participated in the Mediterranean Sculpture Symposium in 2020. 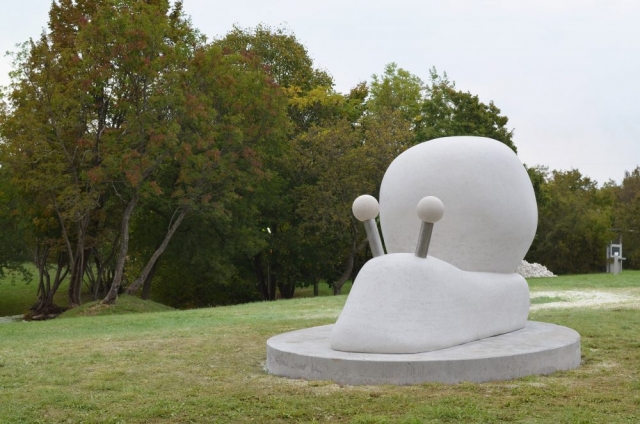 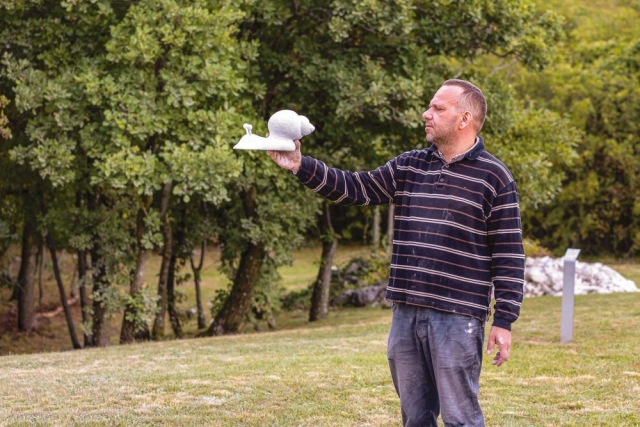 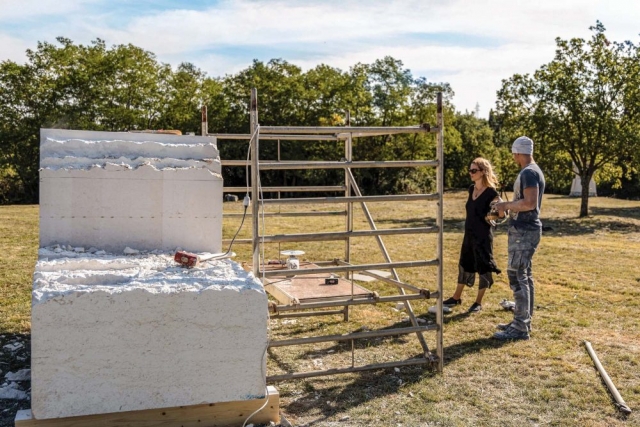 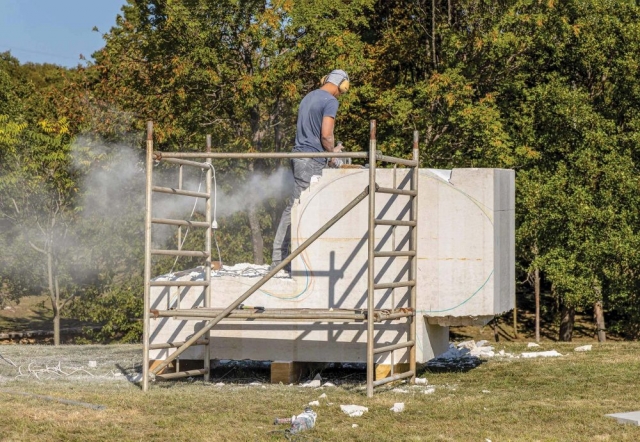 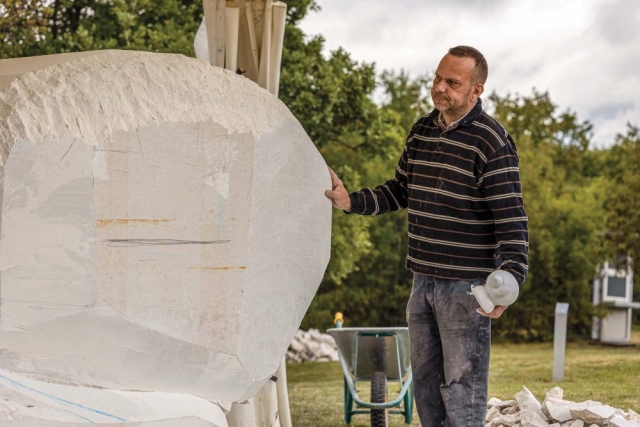 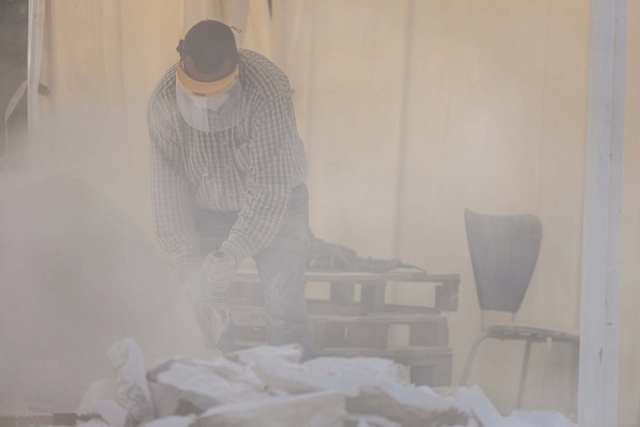 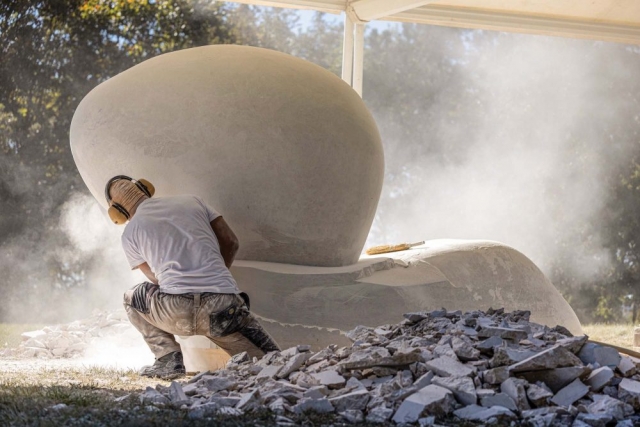 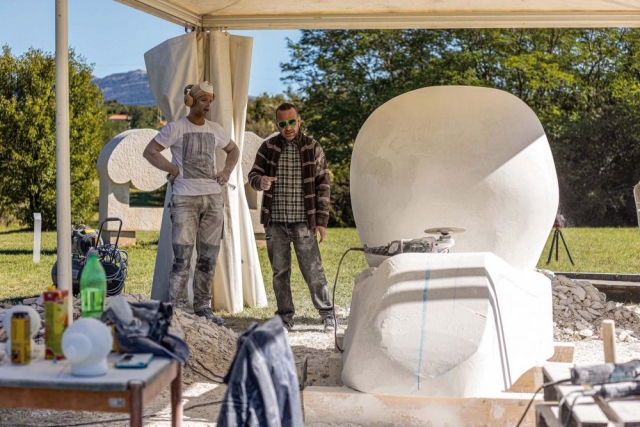 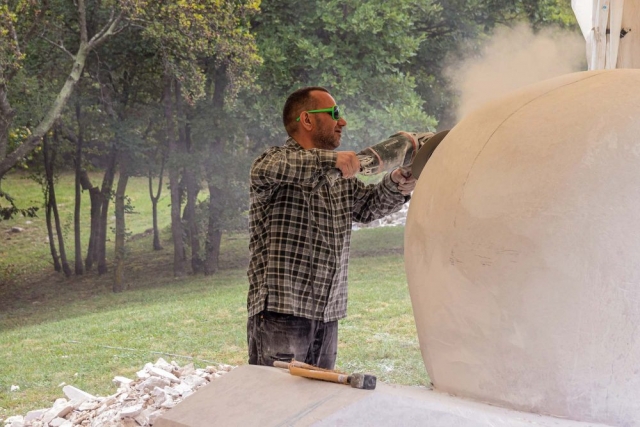 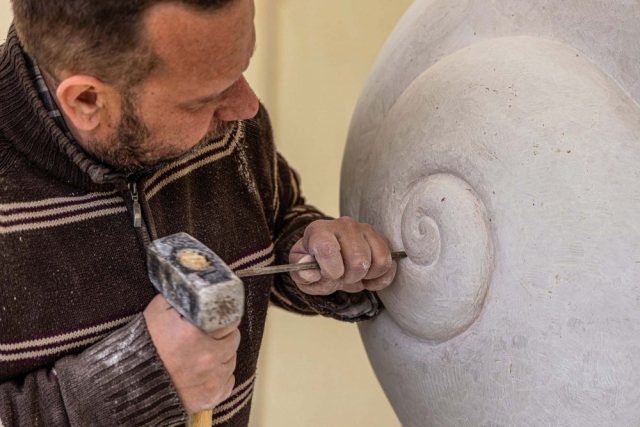 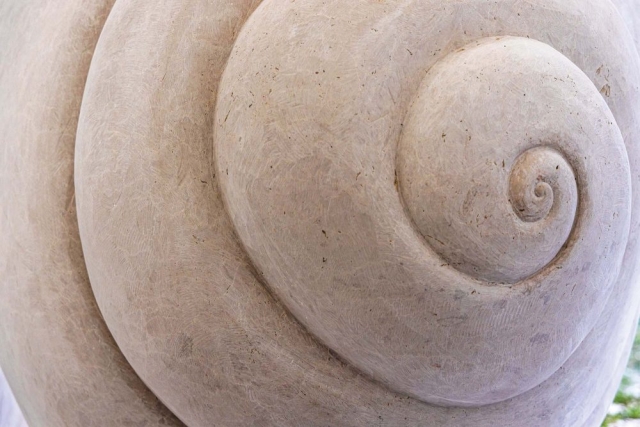 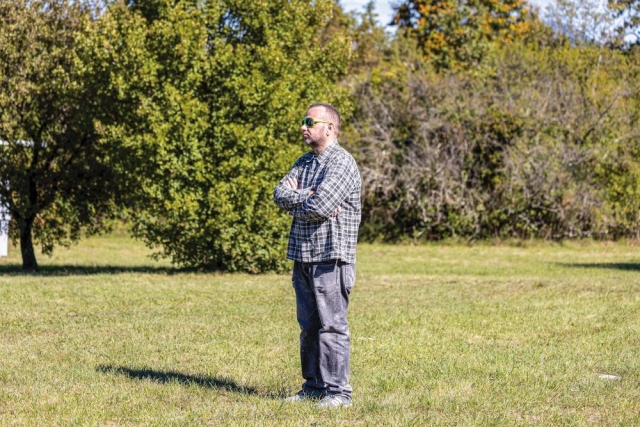