After studying Sculpture at the Academy of Fine Arts in Sarajevo (1991-1992), he went to the Academy of Fine Arts in Zagreb. He graduated in 1997, in the class of prof. Šime Vulasa. Creates multimedia and traditional techniques. He is the author of several public monuments. He has won many awards and recognitions (Grand Prize of the 27th Youth Salon in Zagreb, HDLU Annual Award for Young Artist in 2004, Grand Prize of the Split Salon in 2009, third Prize at the exhibition of Croatian contemporary art T-HT@msu.hr 2011). He has exhibited in more than 30 solo and about 150 group exhibitions in Croatia and abroad. He lives and works in Zagreb. Since 2007 he has been teaching at the Academy of Fine Arts.

He was a participant in the Mediterranean Sculpture Symposium in 2002. 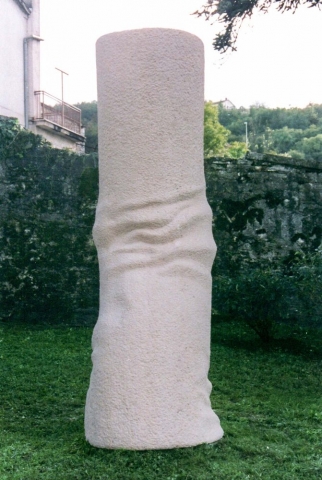 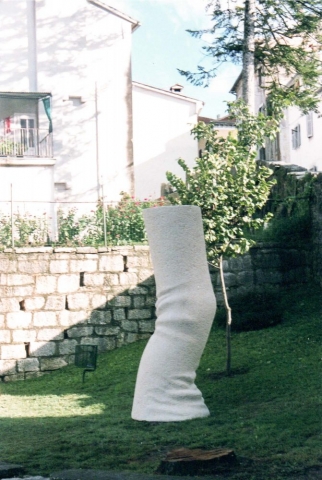